So much has been said about the HTC Nexus Marlin that it seems as though the Nexus Sailfish has been left in the dust. Nevertheless, the Sailfish Nexus will now get some love, as one new photo shows glass and metal construction while the other shows something of a rubber bumper/frame for the device.

The new Nexus Sailfish Photo comes courtesy of Twitter member @usbfl, who posted a photo of the Sailfish Nexus with the words, “The 2016 HTC Nexus looks like a cross between the Nexus 4 & iPhone with glass and fingerprint scanner on the back.” The Nexus 4 was a glass fingerprint magnet, and the Nexus Sailfish here looks to match that. The iPhone-like design can be seen in the dark gray color used here, bringing back memories of the iPhone 5S (which is still Apple’s most eye-catching iPhone in terms of design). The back of the device looks to have something of a camera and an LED flash, although it’s easy to mistake the LED flash as a second camera from the angle it’s shown to us.

As for the additional Nexus Sailfish photo, it shows us what we’ve seen before, but it removes the back of the device from view so that we focus on the side bumper. It looks to be something different from the glass and metal we’ve seen in the previous photo; instead, it appears to be a rubber bumper, and doesn’t match the glass and metal we’ve seen in the photo prior. In that case, it may be safe to say that Google intends to safeguard these phones from impact by giving them a rubber bumper that’s more impact-resistant than just a usual glass or metal edge that won’t protect the device all that much. The Nexus Sailfish is more of a budget-friendly device than the Nexus Marlin, so perhaps the rubber is designed to give the device less of a slippery feel and more of a firm in-hand grip.

It could also be the case that these two photos represent two different phones. Since the Sailfish and Marlin are both set to make their appearance, it could be the case that one is “more rubber” than the other, as the Marlin looks to be more glass and metal while the Sailfish Nexus has metal and glass but more rubber from the back cover than its more premium “sibling.” Let us know what you think.

For now, we’ve seen concept photos of the Marlin and Sailfish phones, but nothing definite arrived until now. At least the wait is over for many Nexus fans who’ve been wondering. Now that specs and looks are out of the way, the price of the Nexus Sailfish (like the Marlin) is all that remains. 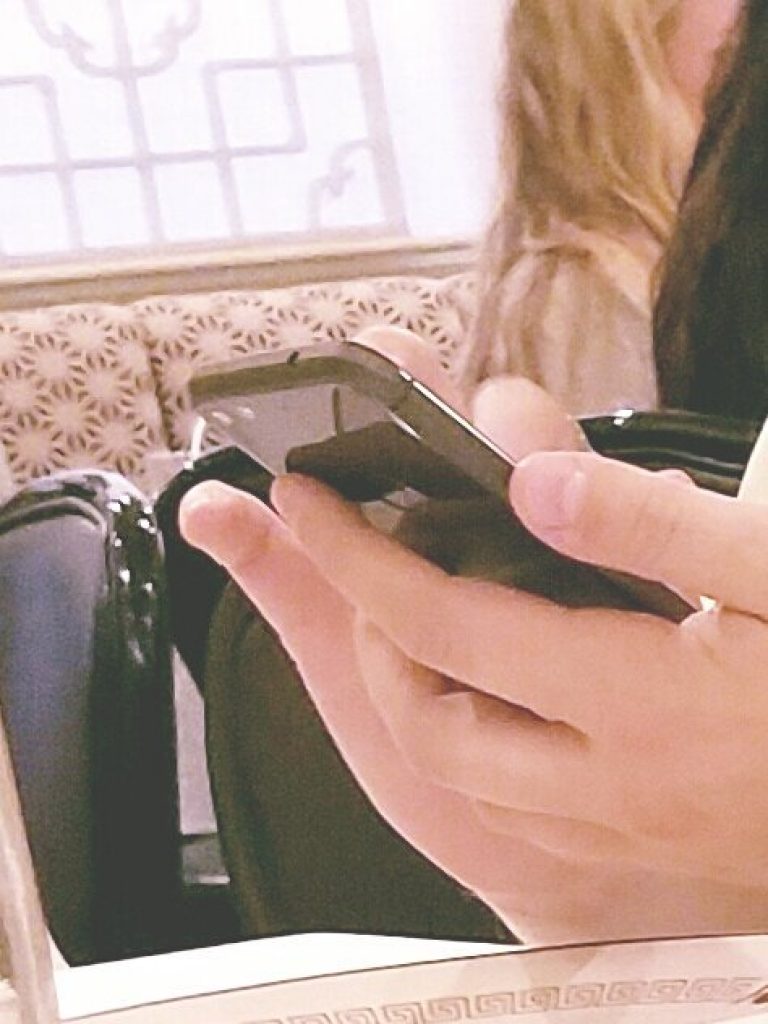 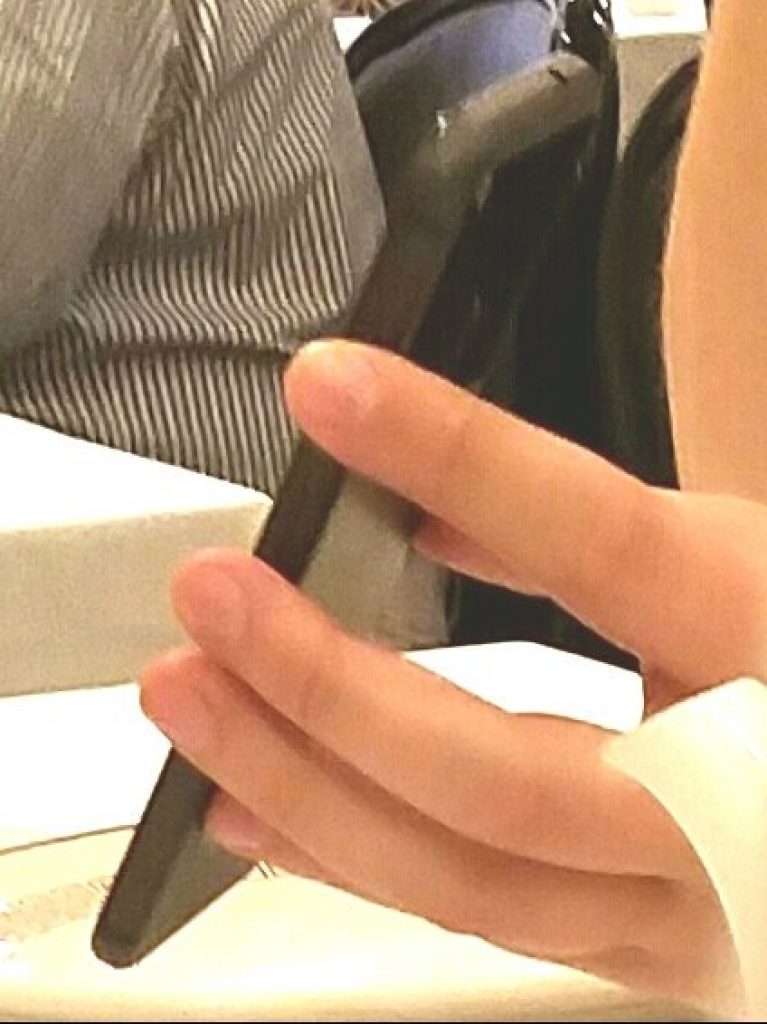