The Oneplus 3 is 4 days away from its official unveil, but it’s usually around this time when the real images start appearing out of nowhere. The latest come from Twitter member @The Malignant, who posted some of the aluminum metal unibody smartphone on his page with the words, “#OnePlus3 real machine (grey back).” The photos show us a device that looks similar to the HTC One M7 of old, with resemblance to the HTC 10 as well. Even with the lines near the camera and at the bottom of the phone, the device resembles HTC’s One series rather heavily. The speaker on the bottom of the device looks like that of an iPhone, though the icons and fingerprint sensor-embedded home button does look too chubby (and not long enough) to be original. These OnePlus 3 photos do not show the AMOLED display in all its glory that we’ve been told we’ll get in the upcoming phone, so we don’t know how gorgeous or not the panel will be. You can check out the photos below. 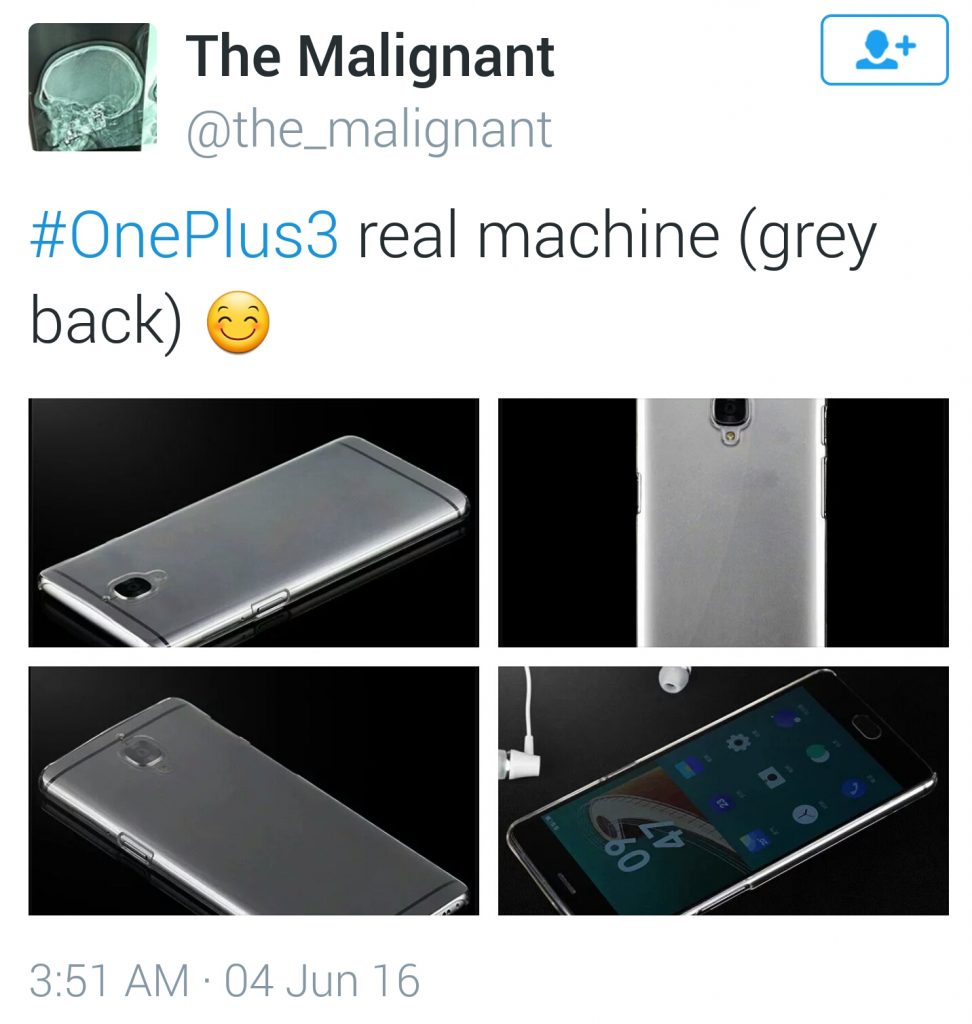 At this point, we know the specs: a 5.5-inch, AMOLED display with a Quad HD screen resolution of 2,560 x 1,440p, quad-core, Qualcomm Snapdragon 820 processor, 4GB-6GB of LPDDR4 RAM, 32GB of storage, 5MP front camera, 12MP back camera, and a 3,500mAh battery. Some specs are still up in the air, with the battery being one of them. Of course, there are some customers who participated in the OnePlus 3 flash sale a few days ago — they’d know more about the actual specs, perhaps.

As for the pop-up stores, consumers around the world in select cities (such as New York City, Mumbai, Bangalore, and Berlin) will get to see the OnePlus 3 up close and order it immediately, which should do away with the claim that consumers aren’t getting to have hands-on time with the device before buying it. Of course, citizens who can’t travel to NYC to see the OnePlus 3 will, should they purchase the device, do so blindly — on specs and looks alone.

If you want to be available for the June 14th launch, you can always download the Loop VR OnePlus launch app from the Google Play Store. Keep in mind, though, that you’ll have to possibly tilt the device to during the show if you don’t own a Loop VR headset. If you don’t want to bother with VR, you can always visit http://oneplus.net to keep an eye on the OnePlus 3 launch.

Anybody preparing to head to New York City to see the OnePlus 3 up-close and personal? 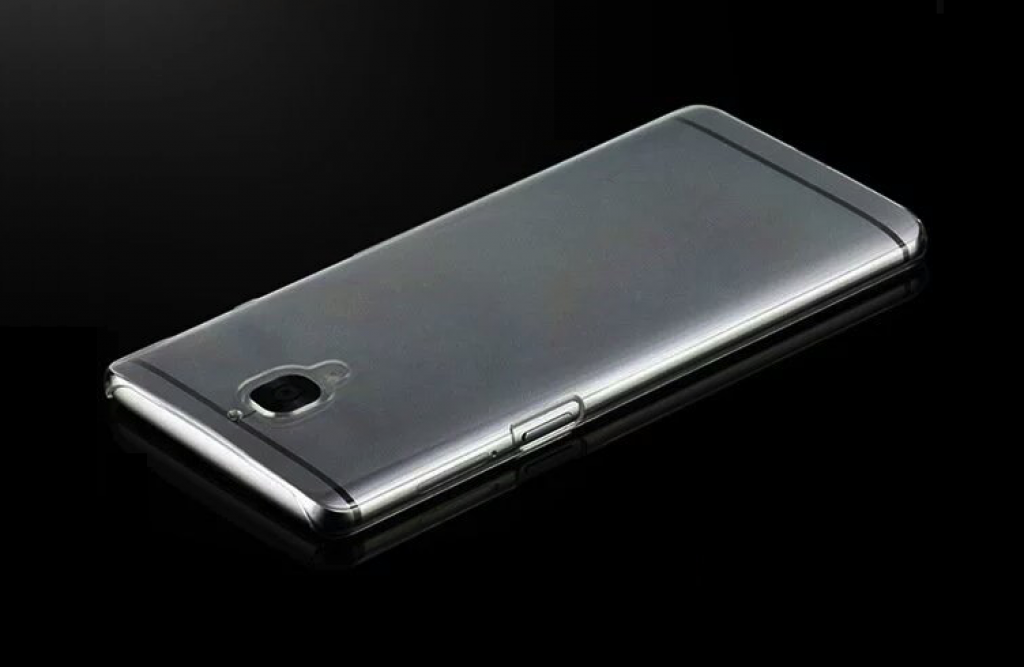 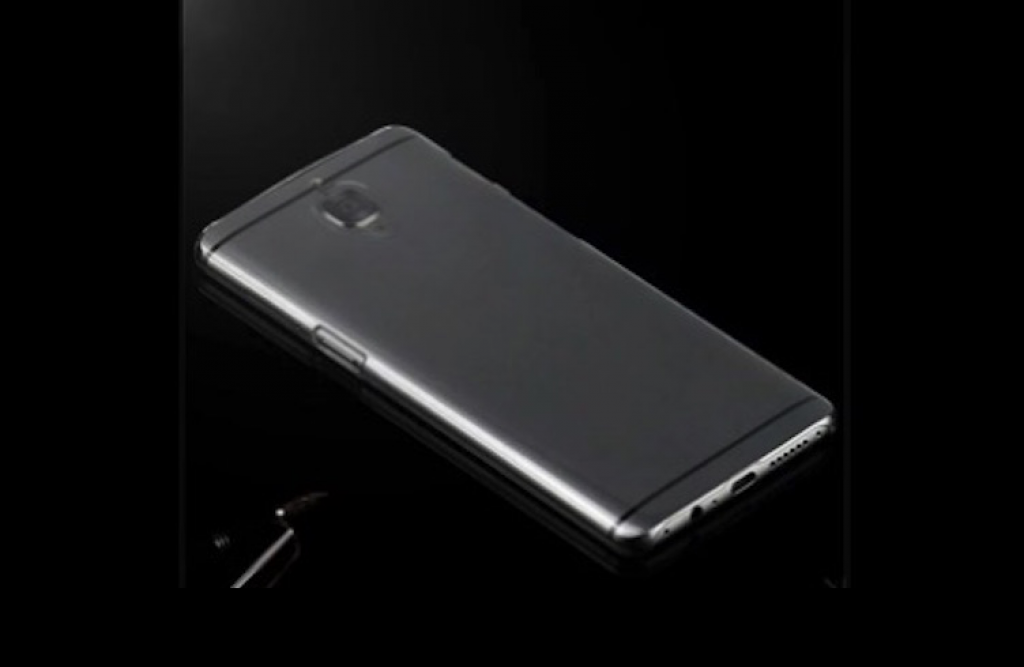 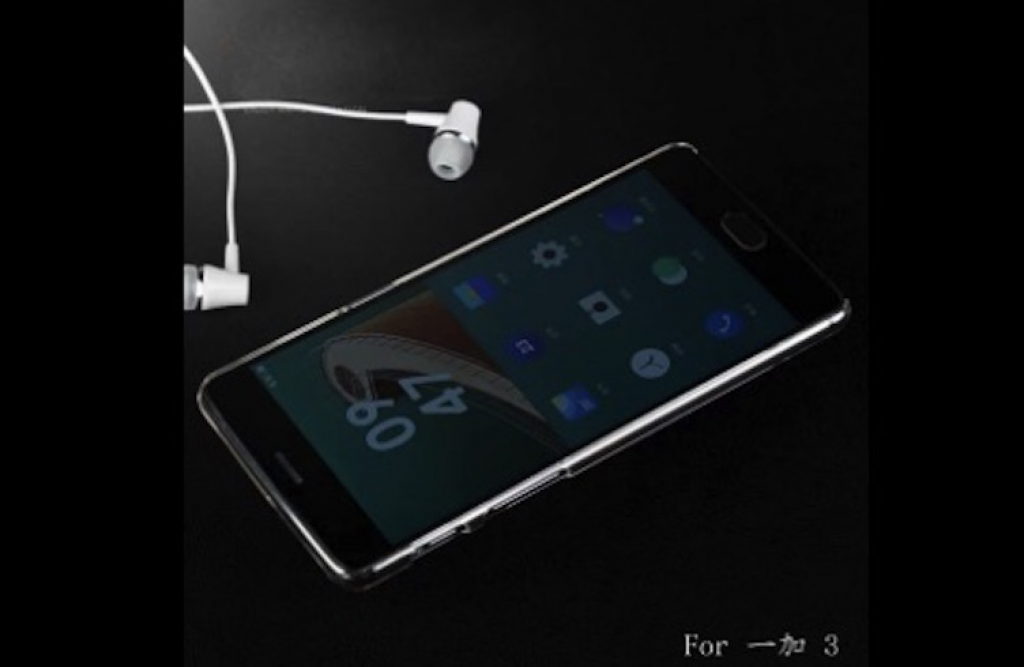 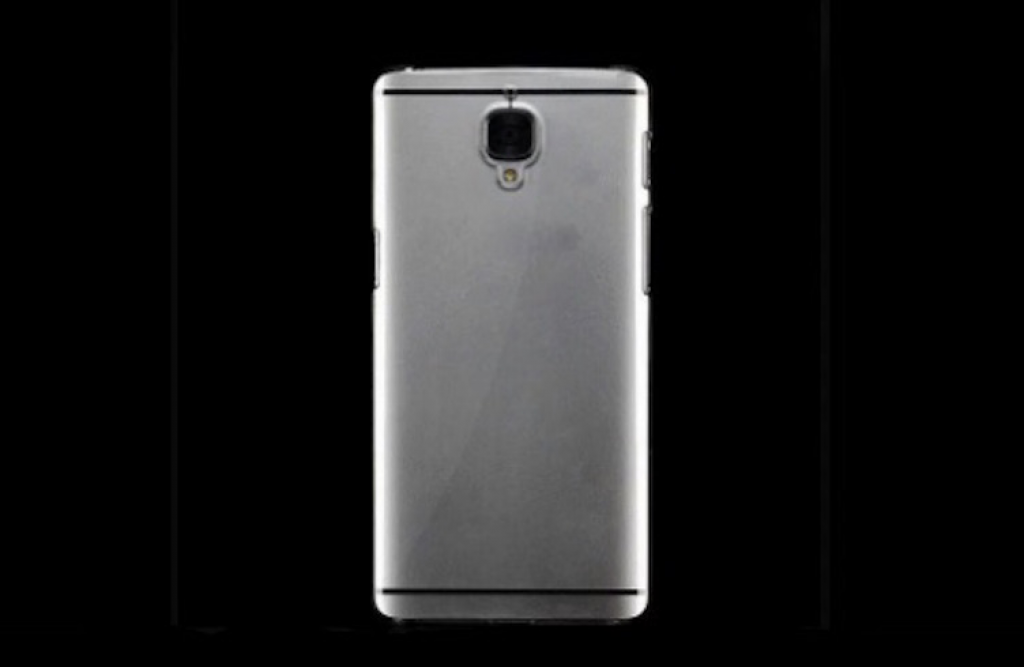