We’ve known for a while now that Motorola had plans to craft a Modular Smartphone in a similar vein to Korean manufacturer LG, and we were tipped off about this upcoming modular smartphone by a renown leakster. Recently, we got our hands on a trademark patent with “Moto Z” as the patent moniker for what we believed to be an upcoming series (with Motorola’s plans to eliminate the X line). Of course, renown leakster @evleaks also shared this information with us; without it, we’d’ve never suspected that Motorola would do away with the line it created under former owner and search engine giant Google. Now, however, new information from “HelloMotoHK” on social media confirms not only the new smartphone series but also the nature of the upcoming series.

How much does a home inspection cost …
Tickets For the Bronx Zoo
Bournemouth 0-3 Arsenal: 5 Talking Po…
Xiaomi Opens its First Authorized Sto…

“There’s a leaked pic with the words “redefine mobile phone”, the date “June 9th,” and a list of “MotoMods (modules),” hinting to the modular nature of the Moto Z. Six modules are listed (pro camera, anventure (sic), theater, stereo, power, and style), with the place of the unveiling labeled as “San Francisco.” In other words, the Moto Z will be revealed in San Francisco, California on June 9th as a modular smartphone. Notice that the circular camera and three buttons on the same side have already been leaked in images.

What else can we glean from this information? Well, the adventure module (not anventure; that is a typo) will provide Water Resistance, according to the HelloMotoHK account, meaning that it will likely come without water resistance (or may retain the splash resistance of old Moto X designs). The Style module is a back cover, the account says, so this solves two questions about the modules (though we’ll have to wait and see what the others are).

All in all, the leaks and rumors are true, and we’re glad to see Motorola finally tip its hat to the leakster(s) and admit that these things are true and upcoming. From what we’ve seen so far, the new Moto Z line may be the most exciting smartphone line Motorola has released in years — and could bring the company back to its Moto Razr glory days. 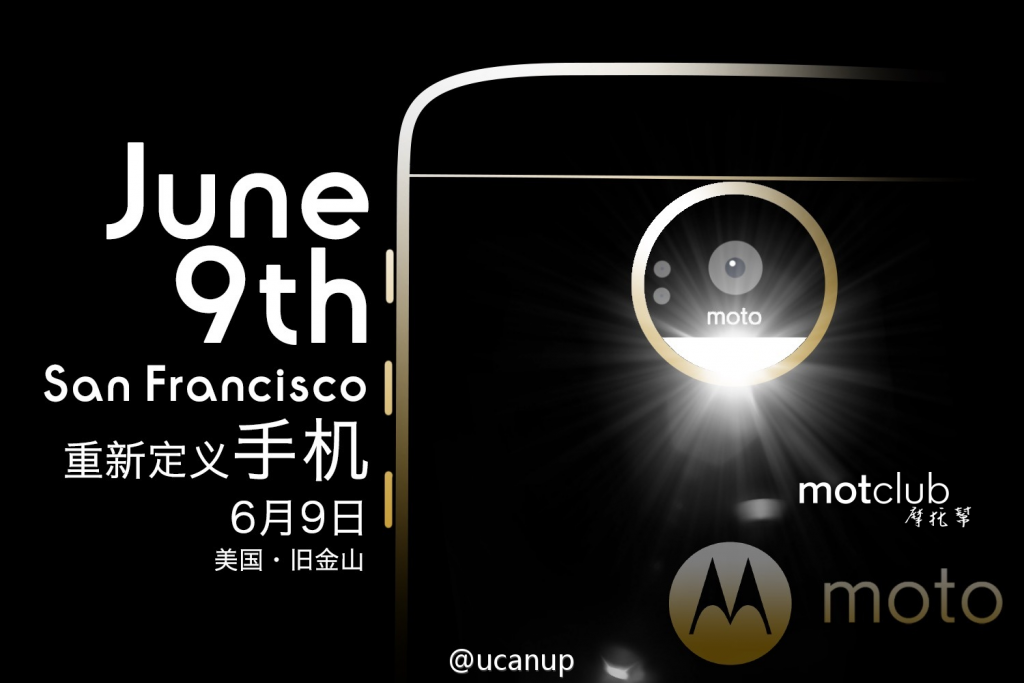 This post first appeared on AptGadget.com - Technology Reviews, Products And News, please read the originial post: here
People also like
How much does a home inspection cost in Alabama?
Tickets For the Bronx Zoo
Bournemouth 0-3 Arsenal: 5 Talking Points as an Odegaard brace and Saliba wonder-goal seal the win for the Gunners | Premier League 2022-23
Xiaomi Opens its First Authorized Store in Nigeria