The rumor surrounding the iPhone 7 that has been quite popular concerns the removal of the Headphone Jack. We’ve heard rumors regarding this, and the rumors continue to remain valid in the public eye. With every report about the iPhone 7, the Headphone Jack Removal continues to grow, so much so that it is a valid, solid rumor at this point. And yet, until now, there was little confirmation that the fruit company would actually kill it in the iPhone 7 — apart from the iOS 9.3 code confirmation and the rumor that Apple would add a second speaker where the headphone jack slot once sat.

Well, Apple’s most recent Patent application regarding Wireless Headphones is about all the confirmation anyone needs.

The new patent application Apple filed with the US Patent and Trademark Office (USPTO), called “Audio Class-Compliant Charging Accessories For Wireless Headphones and Headsets,” discusses the use of a wireless transceiver for the wireless device. “The headphone can include an earpiece having a speaker, which speaker can be controllably connected to the second contact and to the wireless transceiver,” the patent says.

It can be said that it’s just another Apple patent, that few patents filed actually come to fruition, but Apple has also filed patents that have been published and put to use (so we can’t rule this one out). What’s most interesting in all of this is that, in 2016, most of the smartphone industry is still producing headphone jacks for smartphones — even in an age where wireless technology reigns supreme. Apparently, consumers aren’t moving as fast as the industry is, but, if Apple gets its way, they may have to move with the times whether they like it or not.

Take a look at the images below, provided by Apple Insider. 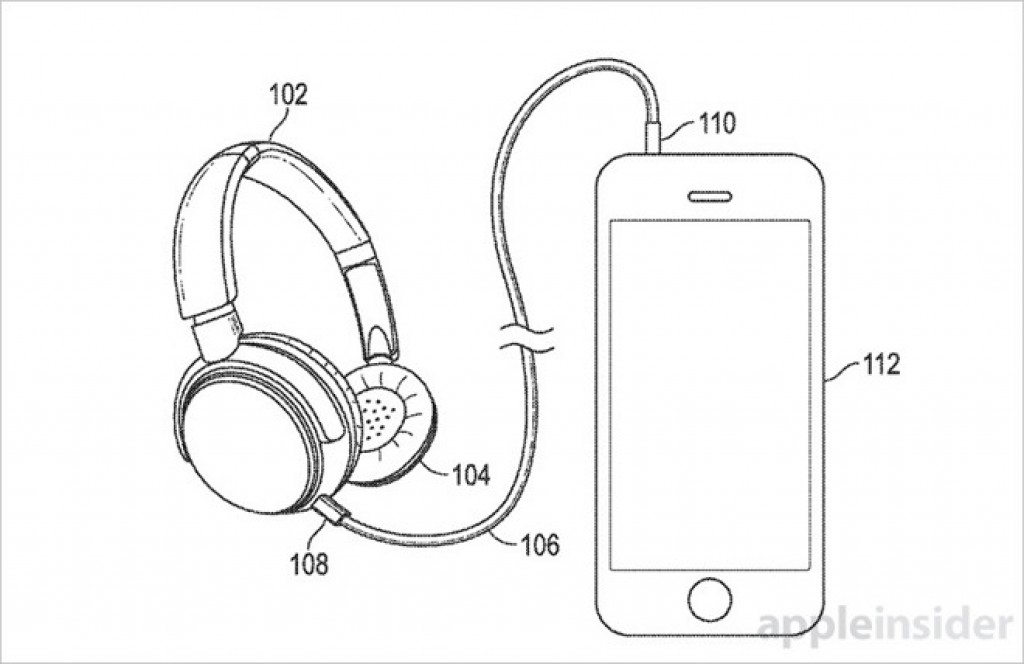 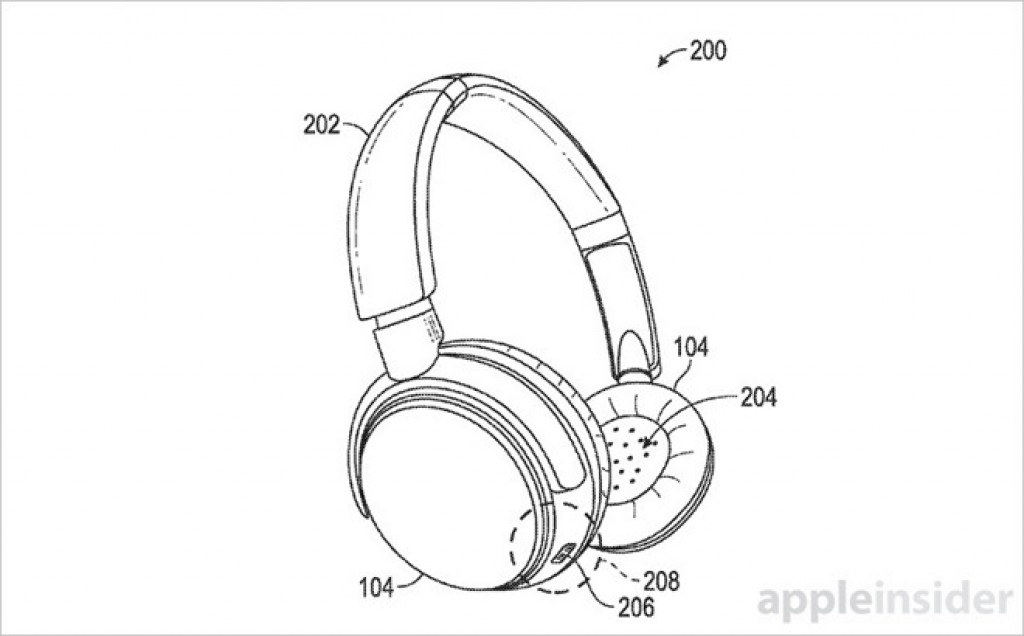 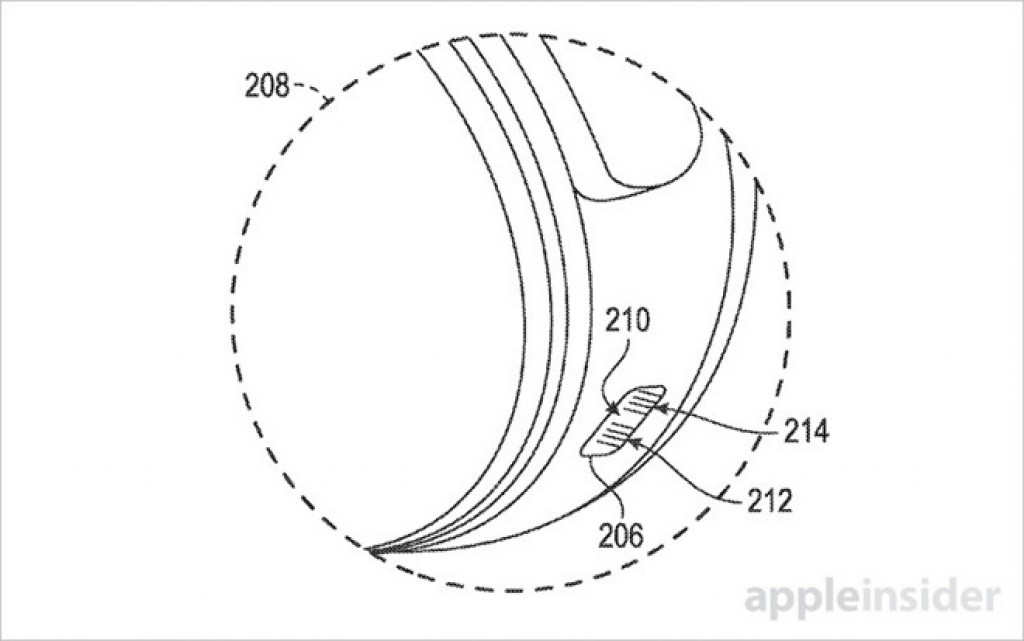