Android N has been announced only as a Developer Preview this week, but already, diehard Nexus fans are wondering about which Nexus devices will get the next major update from Google. Google’s own Android N Developer Preview eligibility only included devices such as the Nexus 6, Nexus 6P, and Nexus 5X (among smartphones), with no word on the two-year-old LG Nexus 5 (the Nexus 5X’s predecessor). Now, there’s been a break in the case, with one tech site pointing to what seems to be an Android N Preview testing in process for an Android device with “LGE Hammerhead” as its name. This refers to nothing other than LG’s Nexus 5, codenamed “Hammerhead” when the device was in testing with Google. 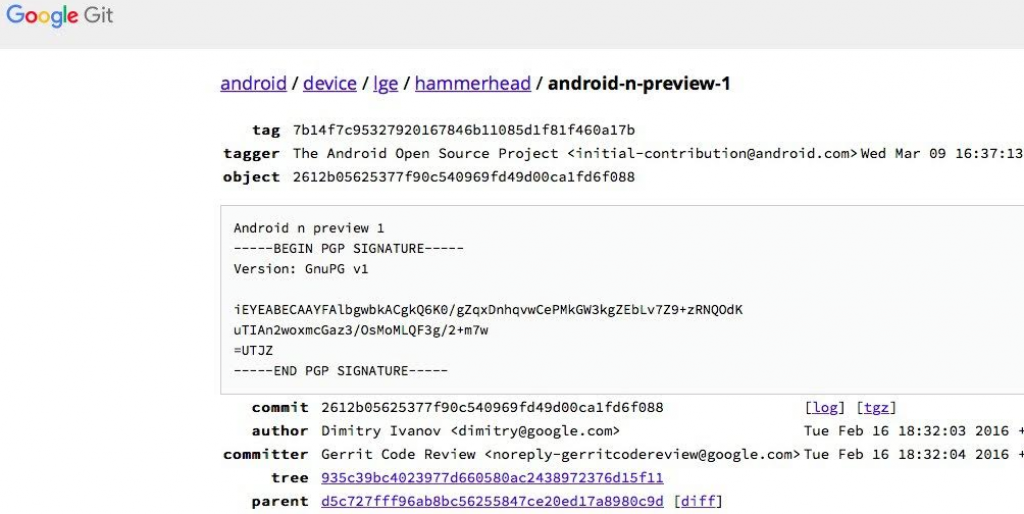 The Nexus 5, to this day, remains one of LG’s and Google’s most popular smartphones, and Google would want to see those with the two-year-old device get an opportunity to at least test out Android N if not see it released to the handset later this year. At the same time, however, we’re sure that Google wants to push people towards the Nexus 5X with Project Fi in order to see to it that these individuals get an opportunity for the Android N preview.

Google has already slashed the price of the Nexus 5X from $379.99 (the original retail price) down to $199.99 for those who subscribe to Project Fi, but the company could give even more money by taking an additional $100 off for each consumer who brings a Nexus 5 or Nexus 6 to the company when subscribing. This would not only give consumers a way to value their old Nexii (plural “Nexus”) at trade-in time, but it’d also provide another reason to jump on board with Google’s own carrier service. For $79.99, I’d subscribe to Project Fi in a heartbeat.

In any case, all we know for now is that Android N “could” (and keep this word with a grain of salt; remember, it’s not definite just yet) come to the Nexus 5, but further evidence must appear before we arrive at that conclusion. Of course, word from the mighty El Goog itself would put an end to the questions.