Let’s be honest here, Nintendo is behind in the home console wars. The Wii U has not sold as well as Nintendo had anticipated and has been struggling since it was first released. It doesn’t help the fact that Nintendo released the system way too early, as the company predicted it would sell just like its predecessor. Once a front runner in the video game culture during the 1980s, Nintendo has been to say in the nicest way “struggling” and with the release of the Nintendo NX coming this year there’s already some predictions that might be a flop too. Here are tens ways that Nintendo could do to rise up and fly high once again in the Video Game industry and become a top dog in the eighth generation console wars.

NVIDIA DLSS Now Available In Major Ga…
50 Gadgets under $50 ?
Sony Stalls its PlayStation Store in …
India can be the epicentre of global …
Jumanji: The Video Game Review and Gi… 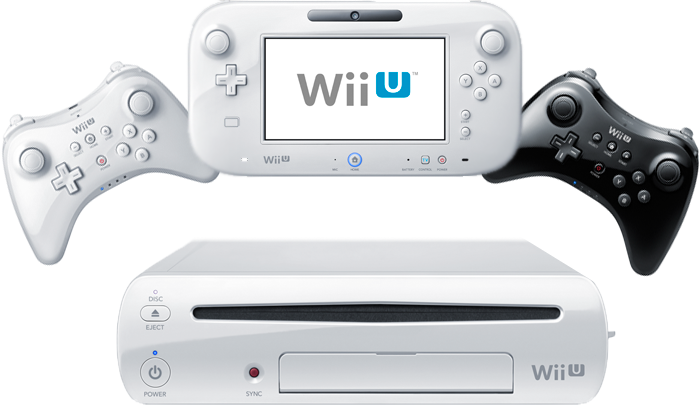 The price for a brand new Wii U in the United States is $300. With Nintendo failing to fully manipulate the potential it has, $300 seems a bit irrational. It doesn’t help the fact that it’s two competitors Microsoft’s Xbox One and PlayStation 4 have stronger graphical power as well as better hardware limitations the Wii U is left as the black sheep in the trio. Nintendo, if you want this console to sell, knock off at least $50 off the console’s price and bundle the game up with popular Wii U exclusives as well, let’s increase the sales of the Wii U before the NX make is debut Nintendo! 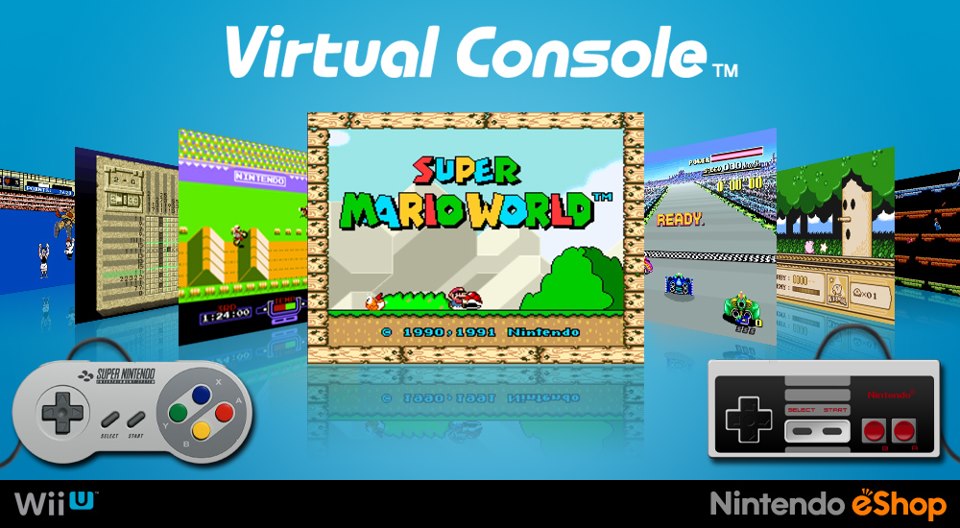 While the Virtual Console feature makes Nintendo fans feel extremely nostalgic, it would be nice to see Nintendo capitalize on this idea by expanding the classics into its virtual library shelf.  This feature was not part of the Wii U on launch day, but it has since been added. Imagine playing your favorite NES and N64 games or even playing classic third-party company games like some Sega’s Sonic 3 and Knuckles, all retro games are fair game, Nintendo but just make sure we don’t extend the invite to the Phillips CDI games.

8. Release Games On Other Consoles 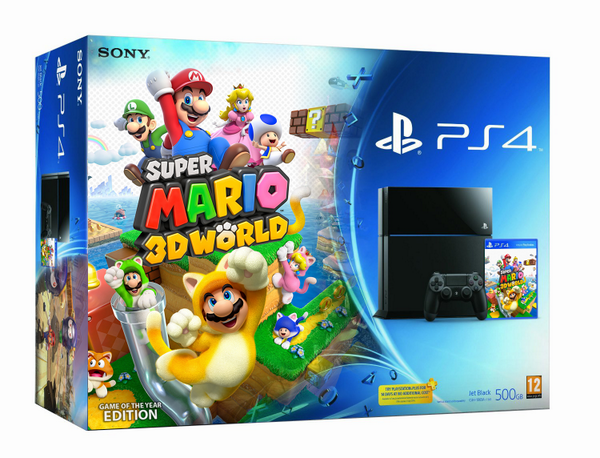 After the disaster the CDI and the almost near destruction  of Mario and The Legend of Zelda franchises.It is understandable why Nintendo may want to keep a kung fu grip on their IP’s. However, I am sure Nintendo would increase in popularity if they considered putting some of their IP’s on other consoles. It would be pretty amazing to see The Legend of Zelda being offered on the PS4 or maybe an F-Zero game on the Xbox One. It’s interesting, and with the graphical limitations overpowering the Wii U, the Xbox One and PS4 the visuals in those games would go to new heights in their respective franchises. 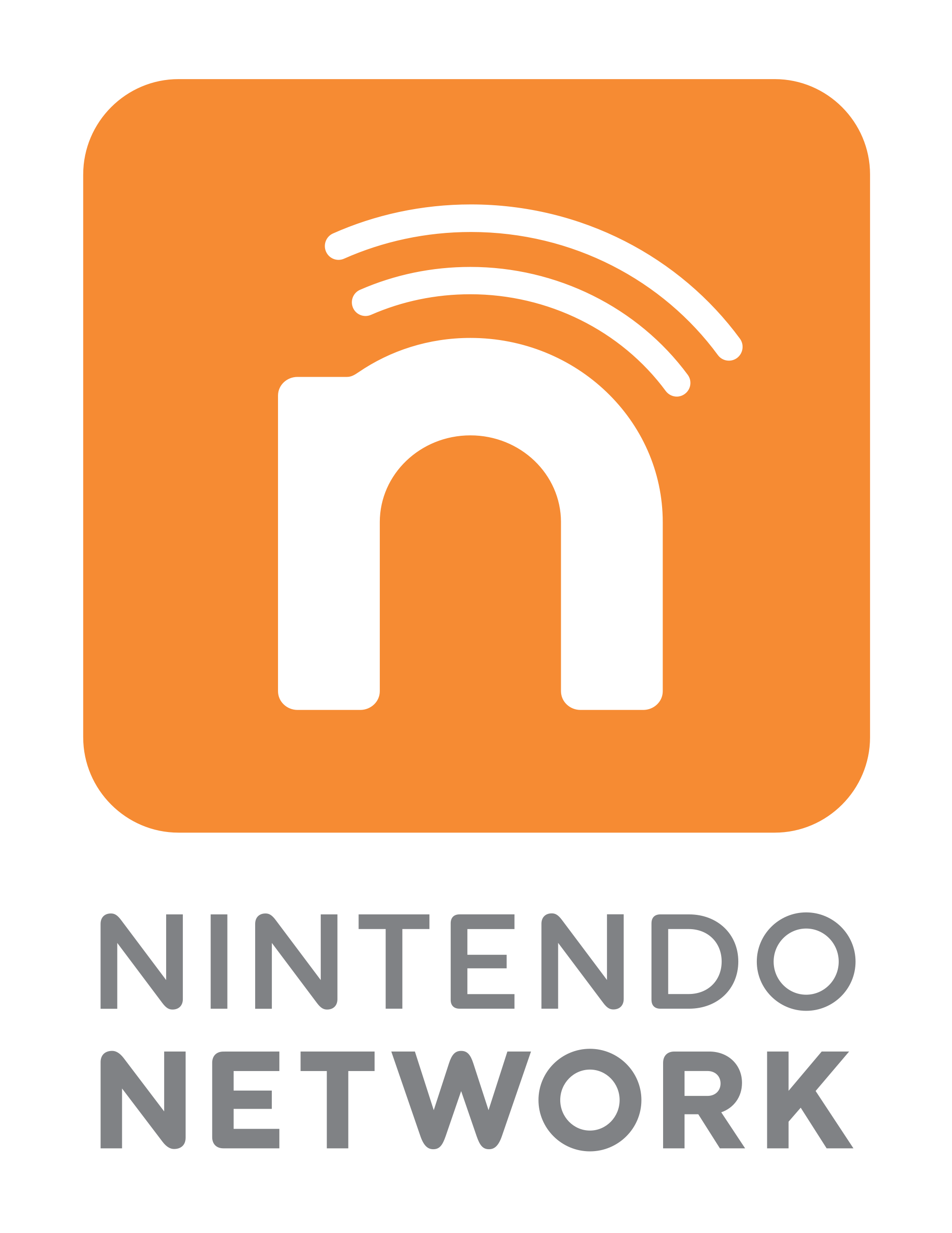 With Microsoft’s SmartGlass App, and Sony’s PlayStation App already having unified services behind on ID and even with companies like Apple and Google having some something similar, Nintendo surely feels like a dinosaur as they are not even up to par with these companies. It was not until December of 2013 that Nintendo finally implemented Network IDs (and even that is not even really all that compared to the PlayStation App and SmartGlass to some degree.) If someone spilled water on my 3DS my data is gone, theres no way I can recover that Pokemon Omega Ruby file I worked so hard on because there’s no iCloud like device that will let me transfer that data over to a new 3DS. Come on, Nintendo give us a little more bang for our buck here. With Nintendo finally announcing a more online gaming concept I only hope that it is just as successful if not better than PlayStation Plus and Xbox Live! 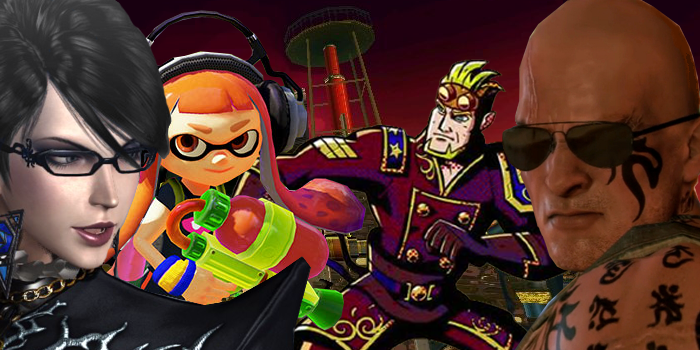 I enjoy and cherish all of Nintendo’s intellectual properties. But let’s be honest here, when was the last time Nintendo created a new IP? Every now and then we should be introduced by a new franchise, I know Nintendo has the creativity and skill to make a new IP that all the Nintendo fans will love and take money out there wallets to buy. 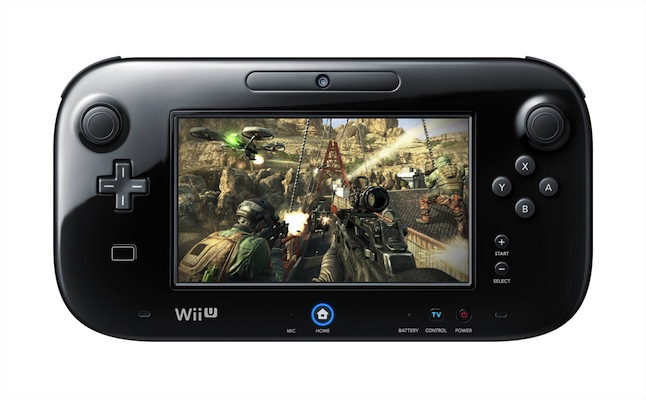 Since the release of Mortal Kombat in the ’90s, and the games like Night Trap, which have caused not only for the creation of the ESRB but also it made Nintendo pledge to focus on games targeting a younger audience. Most of the loyal fans of Nintendo back during the 1980’s and 1990s have grown up. While a good portion have stayed loyal to the company since their coming of age, others have moved on to Microsoft of Sony hardware, depending on tastes and preferences. Nintendo you gotta support more adult oriented games, bring us more gory zombie games, or even a Call of Duty game something that can appeal to a more mature audience. 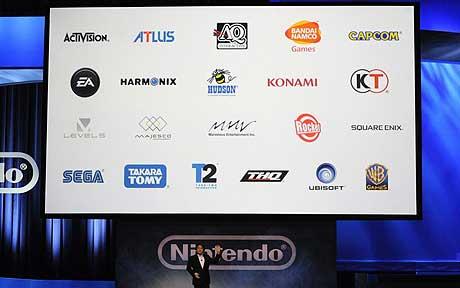 Nintendo, I understand your idea is that when people buy a Nintendo console, you would think they’re buying it just to only play Nintendo games; while that’s true, however, most gamers want more substance. Gamers want more bang out of their buck. Give them games by third-party developers. How about a Horror game by Konami for the Wii U? How about a Resident Evil game that isn’t offering only motion controls? Or even an Elder Scrolls game? Nintendo keeps neglecting third parties, it doesn’t help that the hardware for the Wii U isn’t even remotely compatible for the games that are being developed by companies like Ubisoft and Activision. If you want the NX to succeed learn from this hardware limitation mistakes and let’s get the third party companies more active! 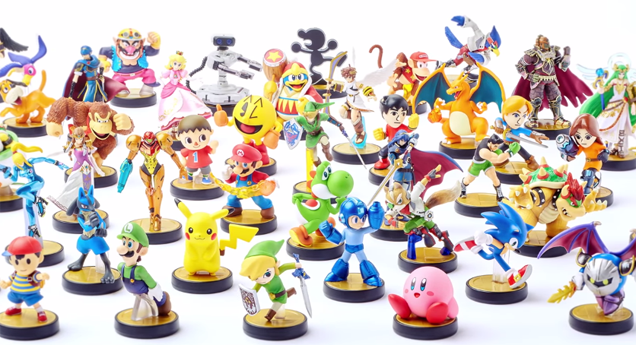 While Amiibo’s have been split in the public eye. Some see it as “over priced, useless DLC” while others find them amazing and fun to have. While the concept is interesting, and Amiibo’s certainly are the most innovative thing out there in today’s gaming culture that seems to do nothing but just have triple a titles that most of the time are just copy and paste of their previous installment. The concept for these figurines are well thought but considering some Amiibo’s are harder to find than others, Nintendo needs to fix that problem, also last time I checked most video games for the Wii U don’t really implement the Amiibo’s all that well nor have they had a game that solely focuses on the use of them, Super Smash Bros. is the only game that effectively uses them while games such as Mario Tennis Ultra Smash allows it but it was never expanded upon. If you want people to buy more Amiibo’s, make more games that use them more!

While Nintendo is certainly giving Indie developers, love on their systems I feel that Nintendo could show some more love and support for them. With Indie Developers booming since the seventh generation and continue to growing especially in the age of spiritual successors its great to finally see that Indie Developers understand what the community wants. These developers see the goldmines of these new and creative concepts and with all the support most of these Indie companies are getting with their games, Nintendo should be capitalizing on this, make some Nintendo exclusive indie games, Nintendo offer us more fun creative games that will give the consumers reasons to buy your hardware over Microsoft’s and Sony’s!

1. Stop Ignoring Your Other Intellectual Properties 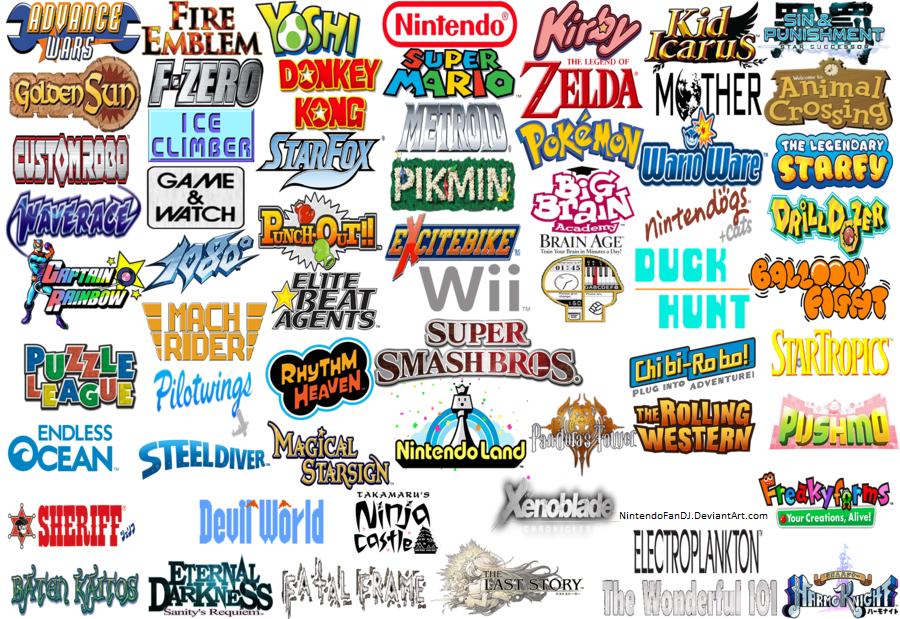 Now look, I am not saying that I hate Mario and The Legend of Zelda by no means. But a person can only take so much, Nintendo you’re wearing myself and others out with these to intellectual properties. We all know you have more popular IP’s at your control. Why not give us a new Earthbound game? What about another first-person shooter Metroid game? Or even F-Zero? Poor Captain Falcon hasn’t had his own game since the GameCube days. It doesn’t help the fact that Star Fox Zero has already pushed back its release date to April. I am positive  you if you announced a new Metroid or Earthbound game fans wills be excited, that just might increase the sales the little kids back in the 80s and 90s that grew up and didn’t buy your consoles now I am sure they will pull some money out and burn a hole in their pocket if you stopped locking your other IP’s that are not Zelda or Mario I understand that in Japan Mario Zelda and are the most popular IPs in that country but the rest of the world wants something from the other IPs too.

The post 10 Ways Nintendo Could Succeed appeared first on AptGadget.com.