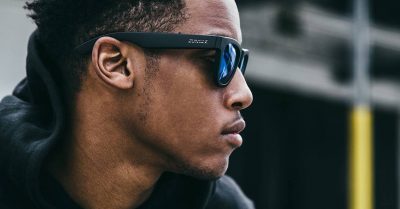 In the early 2000s, a new type of Headphones began to appear—headphones that played music via the user’s bones. At the time though, the systems were expensive, and the quality was low. Complaints commonly swirled about muffled and distorted sound, the difficulty coming from transmitting vibrations through bone with enough power to amplify the nuances of songs. Today […]