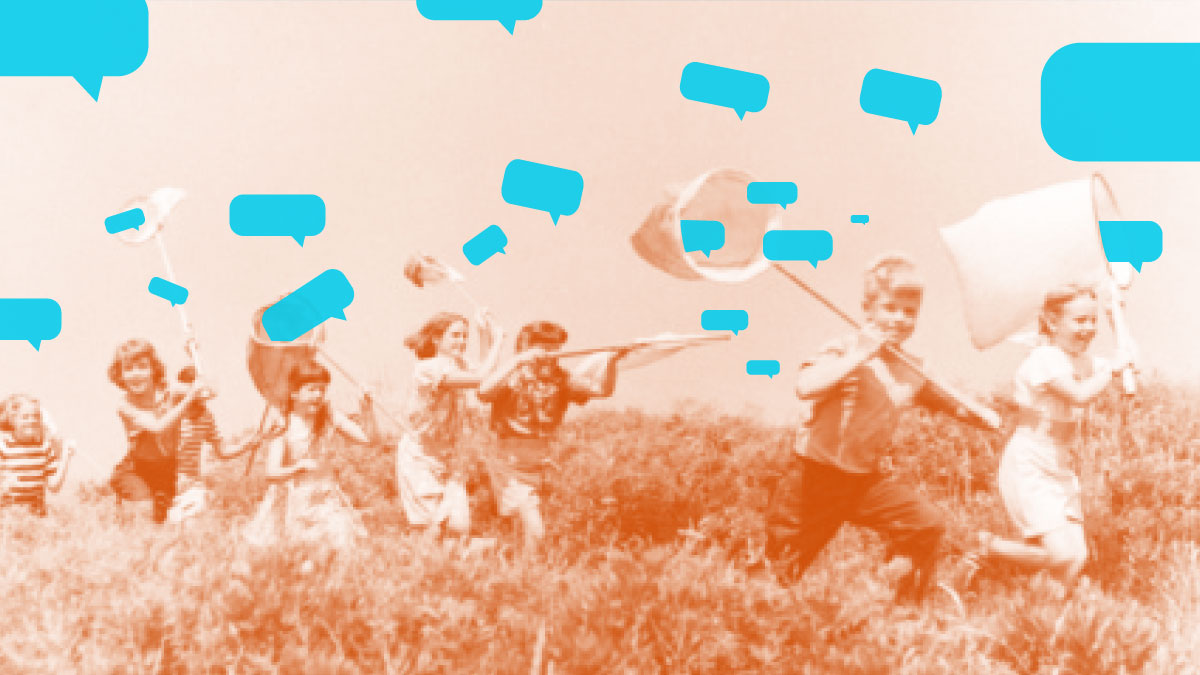 Every now and then, firms make mistakes that leave their customers unsatisfied: a restaurant misplaces an order, a hotel’s air conditioning breaks down, or a dry cleaner damages a garment. With increasing frequency, disappointed customers share these negative experiences by writing online reviews, and many potential customers take these reviews into account when making choices about which firms to frequent. Because of this, even small service failures can have a lasting negative impact on a firm’s reputation — and financial performance.

In the age of consumer reviews and digital word-of-mouth, how can a firm participate in shaping its online reputation? There are standard service recovery strategies, such as offering perks and discounts to disappointed customers. Many managers have also started publicly responding to consumer reviews as a way to apologize and outline steps the firm has taken to avoid future service failures. Review platforms claim that responding to reviews is good practice, and even provide guidelines for responding (here are TripAdvisor’s, for example). But does it improve a firm’s online reputation?

To answer this question, we examined tens of thousands of hotel reviews and responses from TripAdvisor, which uses a review scale from 1 (terrible) to 5 (excellent). On TripAdvisor, management responses are common: Roughly one-third of reviews receive a response, and nearly half of all hotels respond to reviews. By analyzing these responses, we found that when hotels start responding, they receive 12% more reviews and their Ratings increase, on average, by 0.12 stars. While these gains may seem modest, TripAdvisor rounds average ratings to the nearest half star: A hotel with a rating of 4.26 stars will be rounded up to a 4.5, while a hotel with 4.24 stars will be rounded down to a 4. Therefore, even small changes can have a significant impact on consumers’ perceptions. Approximately one-third of the hotels we studied increased their rounded ratings by half a star or more within six months of their first management response.

Digging deeper, we wanted to understand why hotels get more and better reviews when they start responding. For example, if managers are more likely to respond when hotels renovate, we may associate better ratings with responses when they are actually the direct result of improved hotel quality.

This analysis increased our confidence that the improvement in ratings was a consequence of hotels’ responding. However, we could not yet rule out one final scenario that would have produced the same patterns in the data, even if management responses had no effect on ratings: What if hotels made improvements specifically tailored to the preferences of TripAdvisor users at the time they started responding to TripAdvisor reviews? In that case, we would see TripAdvisor ratings improve relative to Expedia ratings, even if management responses had no effect.

To rule out this alternative explanation, we relied on a frequent pattern we discovered in our TripAdvisor data. Picture two travelers, Alice and Rodrigo, who stay at the same hotel at the same time. One week later Alice leaves a review on TripAdvisor. Two weeks later Rodrigo also leaves a review. But in the time between the two reviews, the hotel starts responding. Therefore, while Alice and Rodrigo stayed at the same hotel at the same time, only Rodrigo was exposed to previous management responses before leaving his review. Comparing the ratings of all users like Alice and Rodrigo, we found the same effect: Ratings by users who were exposed to management responses were approximately 0.1 stars higher than ratings by those who were not.

Overall, these analyses suggested that improved ratings can be directly linked to management responses. And, perhaps surprisingly, we also found that when managers respond to positive reviews, it has the same benefits as when they respond to negative reviews.

To understand why, imagine visiting your favorite restaurant, where the service and food have always been impeccable — except this time your main course arrives late. You’re annoyed and point this out to your dinner companions. Seconds later, the restaurant manager checks in with your party and asks, “How is everything?” For a moment, you consider complaining, but instead choose to avoid confrontation and focus on enjoying the rest of your meal. Why did you complain to your dinner companions but not the restaurant manager?

A consumer who is considering complaining on TripAdvisor may face a similar choice. If the consumer notices a manager responding to past reviews, they might decide not to leave a trivial or unsubstantiated negative review, to avoid a potentially uncomfortable online interaction with the manager. Even though reviewers don’t have to meet the manager in person, an online interaction between the two parties is permanently recorded and available for anyone to read in the future. To avoid situations like this, some consumers might choose not to leave a negative review.

In our analysis, we used the length of the reviews as a proxy for trivial (short) and detailed (long) reviews. We found that consumers who had read past management responses were less likely to leave short reviews than consumers who had not. Consequently, once hotels started responding, they experienced a sharp drop in the rate of short negative reviews. And while longer negative reviews still cropped up, these reviews often contained constructive feedback that could be useful to managers trying to make changes.

The rise of review platforms has left firms with a diminished sense of control over their online reputations, leading to questionable practices such as soliciting positive reviews in exchange for perks — or even writing fake reviews. While negative reviews are unavoidable, our work shows that managers can actively participate in shaping their firms’ online reputations. By monitoring and responding to reviews, a manager can make sure that when negative reviews come in — as they inevitably will — they can respond constructively and maybe even raise their firm’s rating along the way.