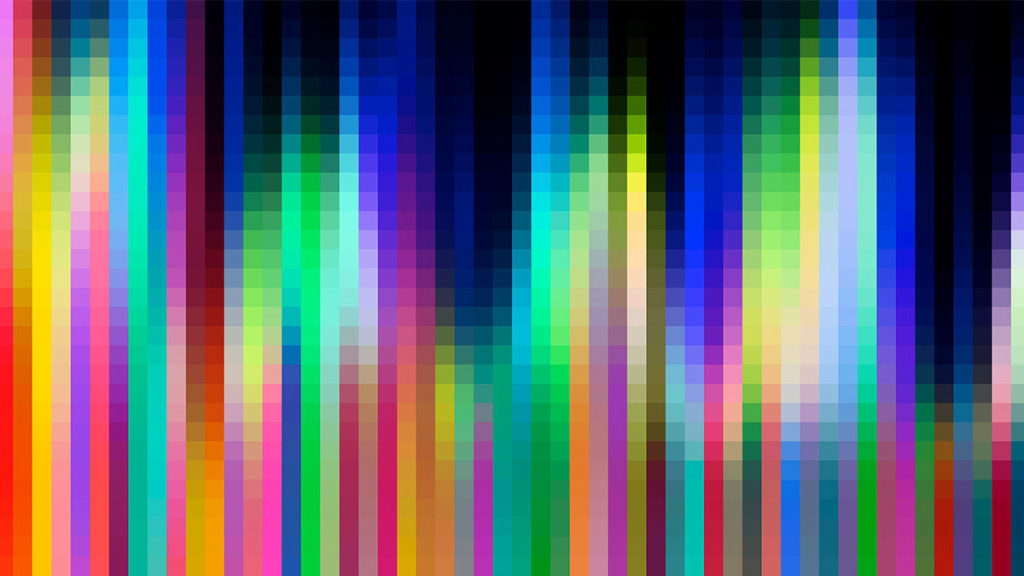 Any company with substantial exposure to Brexit that hasn’t yet devised contingency plans to deal with a range of outcomes, including very bad ones, is about as far behind the curve as Britain’s current government seems to be right now.

After a surprising parliamentary election result, uncertainty surrounds how the UK will handle the Brexit negotiations. Some argue that if the Conservatives had won their predicted supermajority, Theresa May, the British prime minister, would have been able to steer toward something a bit softer than a “hard Brexit,” because she wouldn’t have had to worry about keeping the extreme anti-EU fringe of the party on her side. But it also appears that a hard Brexit doesn’t carry widespread MP support.

Apart from throwing one’s own prediction onto this heap, what can we say about what we have learned from the latest British general election and about what businesses should be doing to prepare?

Sociopolitical forces are taking new prominence in market strategy. First, as Martin Reeves of the Boston Consulting Group has pointed out to me, “In many cases Companies are seeing bigger impacts from political and macroeconomic factors than from competitive considerations.” The Brexit-related factors that he cites include exchange rate movements, share price shifts following policy announcements, and the cost of shifting investment plans in the light of anticipated shifts in trade policy. From a more general perspective, one could also add to the list the rise of NGOs, the proliferation of social media that facilitates social movements, and the increases in antiglobalization sentiment.

Nonmarket strategy — the way that companies manage relationships with governments, nongovernment organizations, the media, and society at large — has traditionally taken a back seat to Market strategy, with the usual practice being to set market strategy first and then determine which sociopolitical forces, etc., need to be exploited, sidestepped, or somehow countered to make the strategy work. This must change, at least for now.

Identify regularity amid persistent uncertainty. Second, persistently high levels of uncertainty compromise traditional recommendations about how companies should react in such situations. The usual assumption is that uncertainty brought by political or economic events will diminish over time — that it’s just a matter of waiting it out. But a matter of ongoing policy flux can’t be approached in that fashion.

My upcoming article in the July–August issue of HBR, “Globalization in the Age of Trump,” explains that one approach in such environments is to find regularities that are likely to continue to hold and then to rely on them in forming strategies. As Jeff Bezos, the CEO of Amazon, once put it,

Whether you agree with this approach or not, it is clear that some new approaches are required.

Understand the law of distance. Third, of the regularities that I focus on in my work, the one that is most helpful in thinking about long-run prospects is the law of distance: the pattern evident across countries, industries, and time where international interactions are dampened by distance along cultural, administrative, geographic, and often economic dimensions. The implication is that, come what may between Britain and the EU by March 2019, the deadline by which Brexit has to be accomplished one way or another, the EU and the UK are natural trading partners.

As I wrote about here, there is no way, for instance, that the Commonwealth of Nations (made up mostly of former British colonies) comes close to the EU in terms of market potential for British companies. So, in the long run, I expect to see some kind of special access to the EU market for Britain, as opposed to just a snap back to the WTO rules that would afford Britain no privileges relative to any other WTO member in accessing EU markets.

In another example, from the U.S. perspective, even if the U.S. targets Mexico and Canada on trade (as President Trump has said he will do in August), both of those countries are likely to remain among the U.S.’s largest trading partners and very dependent on the U.S. for their exports, irrespective of what happens with NAFTA. Consider that more than 100 years ago, the U.S. already accounted for 55%–60% of Mexico’s imports and 65%–75% of its exports — and U.S. businesses at that time had invested more in Mexico than in any other country, despite economic nationalism on the Mexican side of the border.

Waiting and watching isn’t enough. Fourth, it would seem that waiting for some sort of restoration of close economic ties between Britain and the EU might take too long from the perspective of businesses with significant exposure to Brexit. In my earlier HBR articles on the topic, I wondered if it might be too soon for companies to act. I found it hard to imagine that a worldly commonwealth like the UK, with such a well-regarded civil service, would fail to be adequately prepared to embark on negotiations critical to its economic future. But given the shambolic nature of the Brexit process to date, I no longer take it for granted that an agreement will prevent large British industries such as automobiles or financial services from being locked out of the Continent. In other words, although we don’t know yet exactly what’s going to happen, so far the process does not inspire confidence.

As a result, many companies in sectors most likely to be affected are starting to move. By early May, more than one-quarter of the 222 UK financial services firms monitored by the EY Brexit Tracker had announced that they are moving some activities out of the UK, or that they are reviewing their domicile as a result of Brexit — up significantly from January. And the Bank of England has written to the CEOs and branch managers of all firms with cross-border activities between the UK and the rest of the EU to ask for contingency plans by July 14.

The major automakers have kept a lower profile, partly because economies of scale in car manufacturing will require difficult in-or-out decisions rather than incremental ones. Mary Barra, the CEO of GM, called Brexit one of the reasons the company needed to sell its underperforming European operations (under the Vauxhall and Opel brands) to PSA. There are concerns that automakers like Honda, Nissan, and Toyota may reassign new manufacturing work to their operations outside the UK. To take another example, Dublin-based Ryanair, which operates out of the UK under an EU “open skies” agreement, has warned that it might have to suspend UK flights for “weeks or months” without an early Brexit deal on aviation, because it schedules its flights 12 months in advance.

To succeed in this uncertain environment, companies will need to anchor themselves in new ways. It seems clear that “business as usual” is no longer an option on any continent.