How Stay-at-Home Parents Can Transition Back to Work 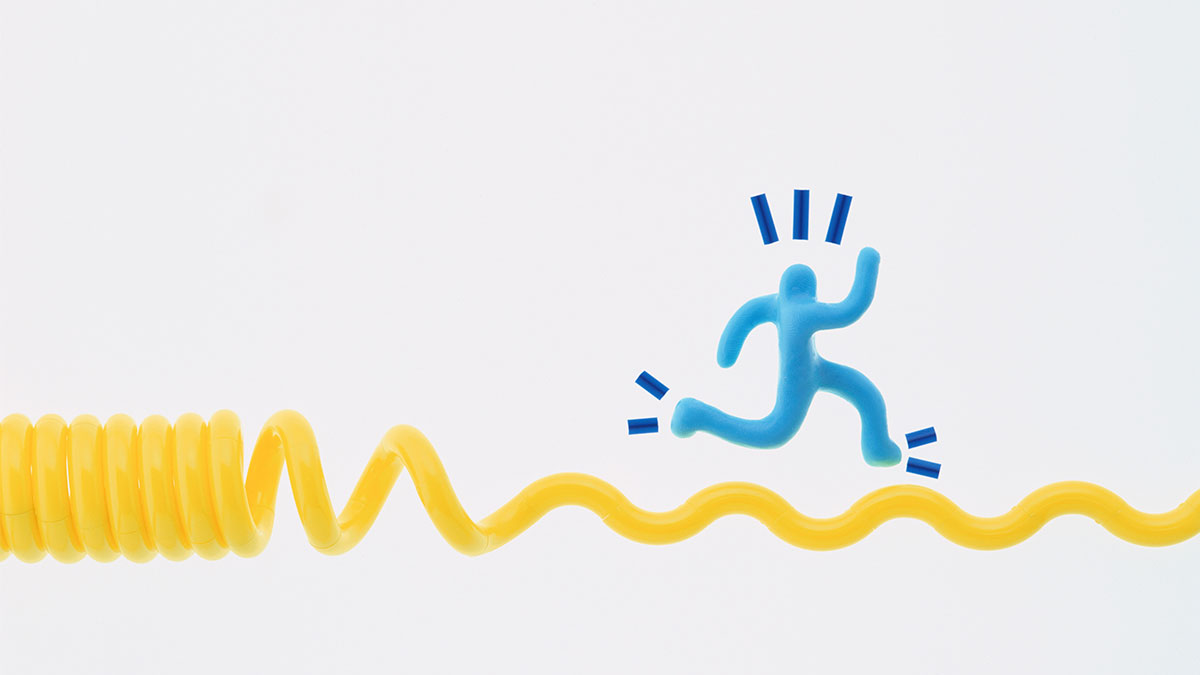 The vast majority of people who take time off to raise children (or other caregiving work) would ultimately like to return to the workplace. But transitioning back isn’t so easy. Research by the Center for Talent Innovation shows that only 73% of highly qualified women who wanted to return to work were able to do so, and just 40% of those landed a regular full-time job. What’s the problem, and how can you overcome it?

What Marathon Running and Successful …
TransferGo Ready to Enter the XRP Tec…
Testing 1,2,3. Checking in to see if …
Promote the Common Good
A guide to male enhancement – Tacklin…

One of the biggest challenges professionals face in the midst of a Career transition is managing their brand and how they’re perceived. For legal reasons, hiring managers can’t openly say what may be on their minds: that you might be a less committed or effective worker now that you’re a parent and have a “gap in your resume.”

Unfortunately, when a bias is unspoken, it’s much harder to address outright. That’s why it’s on you to proactively address their concerns and show them why they’re unfounded. Here’s how to do it.

First, it’s important to show that your skills are current. Depending how long you were out of the workforce, potential employers might worry that you’re out of touch. You may have had stellar experience in marketing, for instance, but if you left your job in 2006, you’ve missed the entirety of the social media era, and an employer might be justified in wondering if you’ve kept up. Go out of your way to prove them wrong.

Make sure you have a robust LinkedIn profile and consider using other public social media platforms, such as Twitter, to share posts regularly about your industry to show that you’ve kept pace with industry trends. In your cover letter and interviews, be sure to cite any germane volunteer experience. If you helped organize major fundraisers for your child’s school or led a search committee for your favorite charity’s new executive director, those skills are eminently transferable.

That was the strategy Naomi Press followed. A former banker who took 20 years out of the workforce, Press stayed very active in her children’s school. “In truth, running the Parents’ Association was a lot like having a full-time job (without the paycheck),” she says, “so I could talk about my responsibilities in that position and the valuable skills I honed — project management, people management, writing, editing, marketing, etc.” She leveraged those skills — which melded education and business savvy — into a new job as the assistant director of a university program.

You and Your Team Series

How Stay-at-Home Parents Can Transition Back to Work