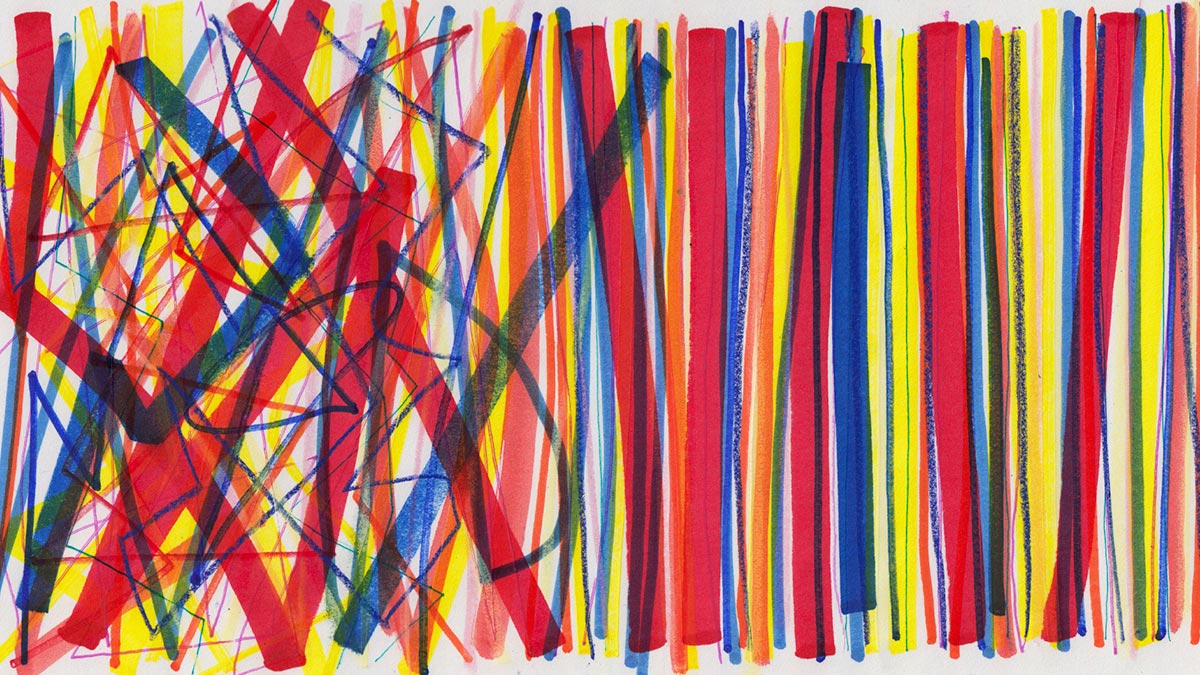 Artificial intelligence is disturbing the workforce, and will continue to do so as its capabilities increase. Inevitably, “artificial intelligence will soon be able to do the administrative tasks that consume much of managers’ time faster, better, and at a lower cost.” But, when it comes to more complex and Creative tasks such as innovation, the question still remains whether AI can do the job better than humans.

How To Find Your Purpose And Passion …
‘The Angry Cabbage’. A Vegetable Rese…
Merry Christmas and Mahatma Gandhi
From Newbie to Digital Marketing Expe…
The 10 Leading Blockchain Companies o…

There’s no doubt that recent advancements in AI have been extraordinary. Watson, for example, is now helping with cancer research and tax returns, among other things. And AlphaGo, a Computer program designed to play the ancient board game Go, beat Lee Sedol, one of best players in the world, in a 4-1 landslide. Since Go is far more complex game than chess, AlphaGo’s victory was a major breakthrough. But it didn’t stop there. After its March 2016 victory, the Google-owned program racked up over sixty wins against online opponents, a streak which sent the world’s top players into a tailspin. “Humans have evolved in games in thousands of years—but computers now tell us humans are all wrong,” said Chen Yaoye, a Go expert from China. “I think no one is even close to know the basics of Go.”

Despite these advancements, computers still have limitations. For example, even though AlphaGo leaned on deep learning to make moves that increased its chances of winning, its programmers didn’t know why the system made certain moves. They could peer in to see such things as the values at the many digital “neurons” of a many-layered network, but much of the information was distributed across large swaths of the neural network and was not available to be summarized in a reasoned argument as to why a particular move was chosen.

Until summarizing is possible, managers and CEOs who are experts in their various fields won’t trust a computer — or another human — that cannot offer a reason for why a creative yet risky move is the best one to make. Will Knight explores the many facets of this current limitation in his provocative article “The Dark Secret at the Heart of AI.”

To add to that, my colleague Lee Spector and I have developed a mathematical proof that shows the limits to how creative a computer can be. Published in the journal Artificial Intelligence for Engineering Design, Analysis, and Manufacturing (AIEDAM), we found that the fastest modern supercomputer couldn’t list or explore all the features of an object/thing even if it had started working on the problem way back in the 1950s. When considering the Obscure Features Hypothesis for Innovation, which states that every innovative solution is built upon at least one new or commonly overlooked feature of a problem, you can see how AI may never advance enough to take the jobs of Chief Innovation Officers.

Further, computers cannot always fill in the gaps in our lack of understanding for how things work. Phone case makers dropped many encased smartphones on hard surfaces before selling their products. They did not just rely on computer simulations of dropped phones in cases. Our theories will always need actual empirical measurements to fill in the gaps in our understanding.

Given these limitations, my co-author and I have proposed a solution: a new human-computer interface (HCI) that allows humans and computers to work together to counter each other’s weaknesses. Computers, for example, could prevent humans from falling prey to cognitive biases such as functional fixedness, design fixation, goal fixedness, assumption blindness, and analogy blindness. And humans could make up the creative deficiencies of computers. In order for this to work, the interface needs to be both human- and computer-friendly.

We shouldn’t concern ourselves, therefore, about whether computers will overtake humans; instead, we should focus on designing a system that allows humans and computers to easily collaborate together so each partner can build upon the other’s strengths and counter the other’s weaknesses. Along the way, humans will rise to the challenge of working with a strong machine partner. In some ways, this is already happening. After losing the first three games to AlphaGo, and witnessing the computer system make novel moves that players hadn’t seen before, Lee Sedol made a highly creative move of his own and ended up winning the game.

One can see more of this in the future. As we develop systems and they evolve, humans and computers will continue to challenge each other, and, as a result, both will become more innovative in the process. Further, designing the proper interface for human and computers to collaborate on the same problem will unleash a level of innovativeness that neither partner can achieve on their own.