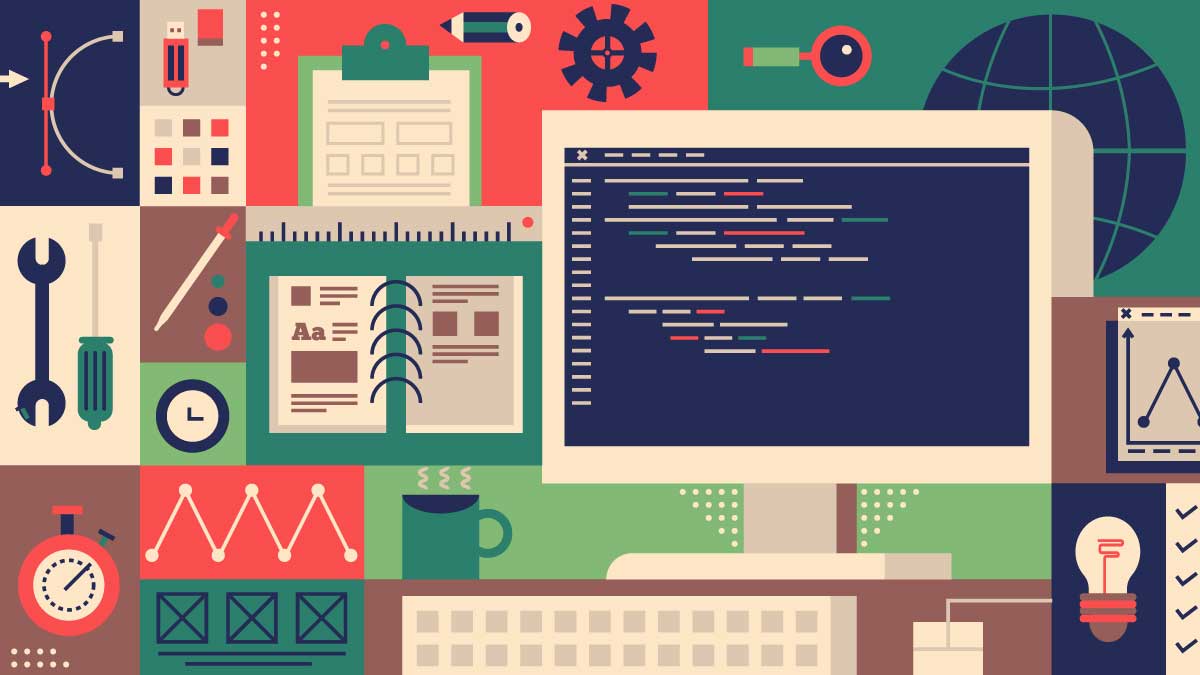 On April 23, 2012, Adobe Inc. launched a Software-as-a-Service (SaaS) subscription version of its key product line, Creative Suite, causing its net income to plummet by almost 35% percent the following year. Yet by April 2016 Adobe’s stock price had nearly tripled from its value four years earlier. Adobe’s radical transformation from a product-based business Model to a service-based one raised eyebrows in the industry, with many software vendors now wondering how radically they should approach the Saas model.

Due to the fast growth of the SaaS market and the high valuations of SaaS startups, a move toward SaaS seems very compelling for traditional software vendors. For example, in 2014 IDC estimated that more than one-quarter of enterprise applications would be offered with the Saas Model by 2018, up from one-sixth in 2013. But the move to SaaS comes with considerable challenges: Firms will need to change their structure, sales culture, and incentives, and convince existing as well as new customers of the new offering’s value.

To understand how traditional software vendors can move to the SaaS model while managing the transformation’s challenges, we studied how the stock market reacted to publicly listed firms announcing they wanted to introduce a new SaaS offering from 2001 until the end of 2015. We distinguished (1) whether firms were introducing a completely new product or a product already existed and (2) whether the new product would be SaaS-only or a standard product “fallback” would exist. (Disclosure: One of us works at Amazon Web Services, a provider for many SaaS businesses.)

While a SaaS announcement on average neither decreases nor increases company value, we find big differences depending on the specifics of what’s announced. Investors preferred new SaaS products over product conversions and valued having a product fallback option. These choices may change the intra-day stock valuation by as much as 3.5% and 2.2%, respectively. In addition, we found that partnering with an external cloud service provider to deliver SaaS (instead of building and managing the cloud infrastructure on your own) leads to a further 2.9% increase in stock price on the announcement day.

Based on these results, we suggest decision makers follow three steps in order to manage the challenges of transforming towards a SaaS model:

On the first point, of course, running two business models in parallel implies duplication of resources and can lead to the growth of the SaaS model being hindered. Software development, operations, and support have to be provided for both offerings, and because they differ from one another considerably, economies of scale cannot be reached in the way possible with just one business model. For example, Adobe’s finance team estimated that the cost of running both models side by side would cost them twice as much as simply offering one of the models. At the same time, sales personnel who are used to making large license-plus-maintenance deals are not likely to do well or be motivated to sell smaller monthly or yearly subscription packages.

This research is based on the event study method, which is often used to study how corporate events like new product launches or changes in executive team are reflected in the share price of publicly traded companies. We identified a total of 359 SaaS product introduction events using the Dow Jones Factiva search tool. We calculated expected returns for the firm’s stock based on its past performance compared to a reference index (S&P 500 and NASDAQ Composite) and compared this to the actual stock price changes on the event day (+/- 1 day to account for anticipation and reaction) to device the so-called cumulative abnormal returns. These cumulative abnormal returns were then taken as a dependent variable for a multiple regression model, which controlled for company-specific influences like absorptive capacity and firm size, as well as external influences like investor learning effects (measured with time dummies). We further took into account so-called confounding events, that is, other events that would happen around our event window that would influence stock market reaction on top of the SaaS announcements. We addressed this issue empirically by drawing on a Heckman two-stage model to try and estimate what would make an event more likely to be confounded, looking for example at firm characteristics such as sales, sales-per-employee, sales growth, and PPE (Property, Plant and Equipment)-to-sales ratio.

Despite these challenges, our study found that investors increase their valuations of the software vendor’s stock by an average of 2.2% if the vendor makes clear in its announcement that the SaaS offering is provided in parallel to a perpetual licensing model. Even more surprising, this does not appear to apply only to existing products with an installed base of customers in place. Launching a new software product with both SaaS and perpetual licensing models is seen even more favorably by investors than launching the new product only with the SaaS model. There seems to be variety in customers’ requirements, meaning that software vendors would not be able to tap into the whole market without a perpetual license offering.

Consequently, software vendors should not look at Adobe’s example and draw a conclusion that the model of selling perpetual licenses to software is dead. Rather, they should consider finding a way to facilitate both business models — at least for a transition period. Two prime examples of software vendors that have patiently run two business models in parallel while transforming to the SaaS model are Autodesk and Splunk. Autodesk, a longtime market leader in computer aided design and engineering software, added a perpetual licensing option to all of its subscription offerings over a 15-year transition period before going all in with the SaaS model in 2016. Splunk, a leader in business intelligence founded in 2003, is still holding onto the perpetual licensing model, even for new product lines it has launched. The fact that Adobe, Autodesk, and Splunk have all been successful with dual approaches (both in terms of share price performance and growth of SaaS sales) shows that each vendor needs to understand its customers’ needs and gradually help them move to the SaaS model.

On the second point, software vendors should still make sure they embrace the SaaS model and give it the attention it needs to flourish. It’s easy for existing organizational structures and cultures to inhibit the growth of the new business model, which arguably has been a reason many major software vendors have been unable to establish leading SaaS offerings organically. Accordingly, our study found that the existence of a previous version of the product prior to the introduction of the SaaS offering reduces company value by an average of 3.5% compared to new product launches with the SaaS model. Thus software vendors should look to approach the SaaS business model by creating new product lines rather than converting their existing product portfolios, when possible. Dynatrace, a leader in application performance management software, has shown the importance of developing SaaS products from scratch, in isolation of existing product lines. It established an independent entity, Ruxit, in 2014 to develop a line of SaaS products in complete separation from Dynatrace’s established product lines and organization. The new business was given time and space to grow in isolation before being integrated into the Dynatrace portfolio two years later, in July 2016.

Finally, a big reason for the emergence of the SaaS model lies in the economies of scale and flexibility provided by dividing computing into independent components. Software vendors should see this as a great opportunity rather than a risk and should not try to build all the components themselves. For example, consider Zynga’s decision, announced in 2011, to build its own datacenters. Only four years later, in 2015, Zynga backtracked on the decision and started hosting its games on Amazon Web Services again. Our study found that announcements that implied the SaaS offering would be built in cooperation with cloud infrastructure and platform providers increased company valuations by an average of 2.9% as compared to other announcements, which underlines the importance of this finding.

In conclusion, decision makers at software firms can feel confident that launching new SaaS offerings will not be perceived negatively by their investors — but rather the opposite — provided that they follow the three steps we’ve outlined above.