When Large Companies Are Better at Entrepreneurship than Startups 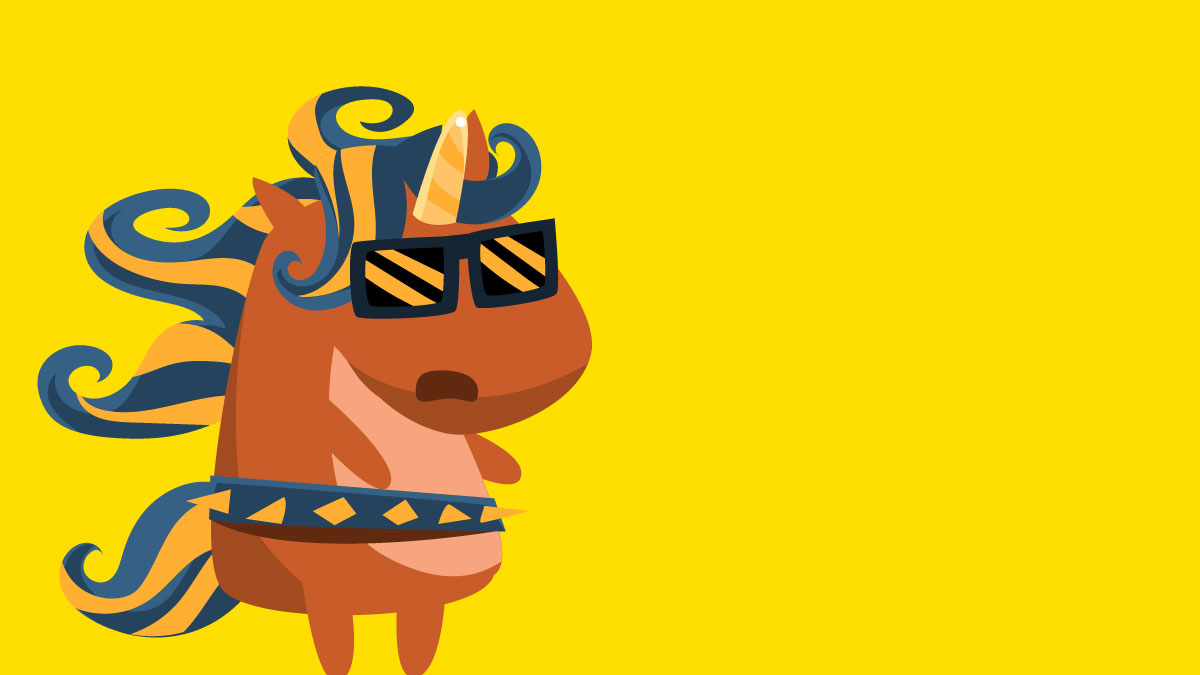 Big Companies starting businesses from scratch has become a big deal. In many cases, these volatile big bets create bigger movements, up and down, in the stock price of a company than its (more stable) core business.

For example, Google’s restructuring into Alphabet highlighted just how much the company is spending on new businesses, from self-driving cars to space exploration and more. Ford recently announced that a unit called Ford Smart Mobility, headquartered in Silicon Valley, will build new businesses like car-sharing and parking-locator apps. David Kenny, the new head of IBM’s Watson, defines that business as “AI (artificial intelligence) as a service,” a central part of the data analytics market that IBM CEO Virginia Rometty says is a $2 trillion opportunity. And last quarter, Amazon began publicizing financial results for Amazon Web Services, which generated an amazing 67% of Amazon’s operating income in the first quarter of this year although it represents less than one-tenth of Amazon’s total revenue. In each case, we see large companies creating new core businesses instead of incrementally expanding their existing core or diversifying through acquisition.

But what are their odds of success — and how do those odds compare to start-ups?

My research over the past decade at Bain & Company has focused on how large companies find their next wave of profitable growth. Bain’s analysis shows that large companies that leverage the strengths of their strong core business have on average about a 1-in-8 chance of creating a viable, large-scale new business.

Compare that to the typical entrepreneur incorporating a start-up. Bain’s research concludes that of all new businesses registered in the US, only about 1 in 500 will reach a size of $100 million—and a mere 1 in 17,000 will attain $500 million in size and also sustain a decade of profitable growth.

Of course, everyone can cite a favorite unicorn—SpaceX, Uber, Airbnb, or Tesla, for example—that is defying the odds and successfully disrupting established industries.

Still, statistically your chances of success are much better—based on the numbers above, roughly 1,700 times better—if you can benefit from a strong existing business and the scale advantages of an established company. One might even say that an increasing advantage of the U.S. economy is not just the opportunity for raw innovation, but the ability to scale new technologies within large global companies.

To date, few companies have mastered this skill. But even as traditional conglomerates decline, we may be seeing the rise of a new type of multi-business company: those that use their advantages of scale to start or acquire smaller businesses, grow them in size and perhaps even spin them off again. That’s precisely the goal of General Electric’s GE Ventures unit: foster and scale businesses with a billion-dollar potential.

For companies and investors deciding where to place their bets, three principles improve the odds of success:

Establish a repeatable formula. LBrands’ Les Wexner, founder of The Limited, built seven other large companies, including Victoria’s Secret, Bath & Body Works and White Barn. All are specialty retail, all have complex supply chain restocking requirements of a rapidly changing product line and all, at their core, are businesses built around emotional customer appeal.

Look for a founder’s mentality. Finally, it’s not surprising that many of the companies named here had—or still have—strong founders who shaped their culture. In research for our latest book, The Founder’s Mentality, my colleague James Allen and I found that companies with the founder significantly involved in the business deliver returns to shareholders 3.1 times greater than those without.

Even if they’re not founder-led, companies that maintain what we call the “founder’s mentality” are four to five times more likely to be top performers. That’s because these companies retain the very traits that most companies lose as they grow and allow bureaucracy to swell: an insurgent mission that gives their business a sense of special purpose, an obsession with frontline detail and the people serving the customers, and an owner’s mindset that responds to problems with almost paranoid speed and manages cash tightly. Only about 7% to 8% of companies retain the strengths of the founder’s mentality as they grow to industry leadership. But those that do account for half of the net value created in the global stock market in a given year.

Conventional wisdom says that start-ups are better at launching and growing a new business than large companies. But the evidence shows that companies with a strong core business, a repeatable formula, and a founder’s mentality are ideal places to found a new business. In fact, they are much more likely than a start-up to produce profitable growth.

When Large Companies Are Better at Entrepreneurship than Startups