The Reasons We Buy (and Eat) Too Much Food 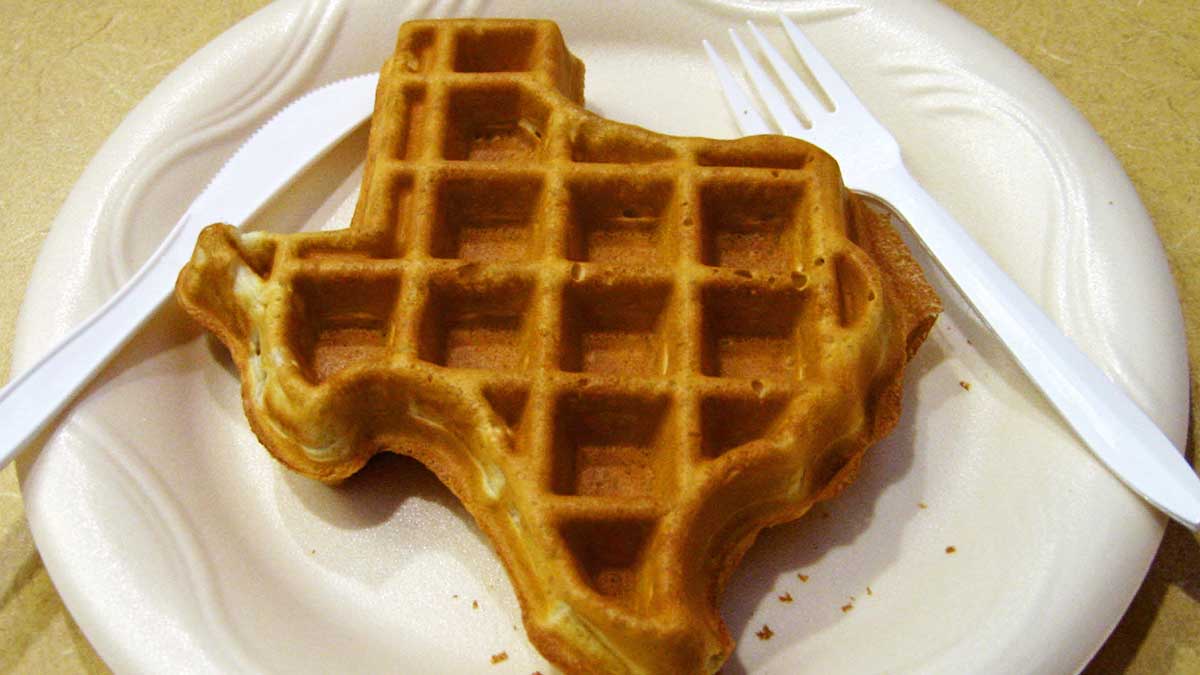 About 2,300 holiday seasons ago, the Greek philosopher Epicurus wrote a letter to his friend Menoeceus in which he noted: “a wise person does not simply choose the largest amount of Food but the most pleasing food.”

As we find ourselves in another season of joyous excesses, we may wonder why we don’t heed this advice.

It’s certainly not because we’re already disciplined eaters. My longtime co-author Brian Wansink and two of his colleagues used data from wireless scales to record the daily weight of 2,924 people over the course of one year. They found an average weight gain of 0.6 kg in the days after Christmas in the United States and 0.8 kg in Germany. Six months later, half of this weight gain had still not been lost.

It is not also because we actually happy to keep this extra weight. Interest in dieting, as shown in the Google searches, skyrockets as soon as the season of indulgences turns into the season of good resolutions. But this interest diminishes as the year progresses, and 80% of diets fail, only to spike again with renewed eagerness on the next year, in an endless cycle of hopefulness and forgetfulness.

Why then do we go for the largest amount of food rather than the most pleasing? As is often the case, it is because we eat with our eyes, hearts, and cultural norms, and neglect to pay attention to how we actually feel when we are eating.

Happiness is a small portion of food

Over the past 10 years, I have studied how people choose how much indulgent food to eat; in other words, when eyeing a chocolate cake, do take a big slice, a small one, or none? Over and over again I’ve found that people overwhelmingly focus on a) the fear of being hungry and b) value for money, which both lead to choosing large Portions. Another important factor, which I discussed in an earlier HBR article, is that our brain is very bad at product sizing and significantly underestimates the size of today’s jumbo food portions. If we’re worried about feeling cheated by (and ravenous after eating) an overpriced, tiny bag of popcorn at the movies, we’re also incapable of guessing just how much bigger the jumbo size is.

In a series of studies conducted in the U.S. and France with Yann Cornil, who is now a professor at the University of British Columbia, we found that people neglect to take into account the role of Pleasure when choosing between a small or a large portion. Even more surprisingly, people get the relation between pleasure and (food) size completely wrong.

For example, we asked 367 adults to predict how much they would enjoy increasing portions of chocolate brownie. Most of them correctly anticipated that the largest portions (350 kcal) would be too large, despite being actually smaller than a regular Starbucks brownie. However, they all expected to enjoy eating three-fifth of this (210 kcal) more than eating only a fifth of it (70 kcal). It turns out that they were wrong. People who were given the smallest portion of the brownie reported a more satisfying experience than people who ate the medium portion, who were in turn a lot more satisfied than those who were asked to eat the whole thing.

Why is eating pleasure not related to portion size? It turns out that the first bite of anything is the most pleasurable. Every additional bite, while still enjoyable, provides less pleasure than the preceding one. This is a universal phenomenon known as hedonic adaptation. What is less well known, and largely unanticipated, is that it is the last bite that determines our overall satisfaction with the food that we have eaten. And when the portion is large, the last bite of it is now pretty bland and it eats away at our entire evaluation of the consumption experience. So, when people forget this and focus on hunger, value for money, or just don’t realize how large portions have become, they end up with portions that are too large from a pure pleasure standpoint.

How can we nudge ourselves, or loved ones, to focus on pleasure, not size, when choosing how much to eat this holiday season? Yann Cornil simply asked people to think about the last time they eat a pleasant desert and to remember its flavors, aromas, and texture. This is not hard. In our studies, even five-year-olds had no problem re-imagining the multisensory pleasure of eating chocolate mousse or ice cream.

The results were spectacular. This brief (and pleasurable) “multisensory imagery” focused people on the experience of eating and helped them to anticipate what it would be like to eat the different portions of brownie: they now anticipated as much pleasure from eating one third of a brownie as from eating it all. As I detailed in another HBR article, multisensory imagery also led the participants in all our studies, adults and children, American and French, to willingly choose smaller food portions, and – in a twist that will be good news to marketers – to be willing to pay more for them.

For some people, the pleasure of eating comes from the aesthetic appreciation of the sensory and symbolic value of the food. For others, it comes from the relief of eating impulses and hunger. We call the first type “epicurean eating pleasure” and the second “visceral eating pleasure.” Unlike epicurean pleasure, visceral pleasure is short lived and is can be measured by the responsiveness to external food cues such as the sight and smell of food, regardless of the internal state of hunger or satiety. (By taking this online test, you can learn whether you are an epicurean or a visceral eater, and compare your score to that of American and French respondents who took the test earlier.)

Who are epicurean eaters? Yann Cornil and I found that they are more likely to be women than men, but that epicurean eating is independent of age, income, education, or body mass. In other words, epicurean eating is not restricted to the usual young, educated, and wealthy segments of the population. Best of all: Epicurean eaters, who prefer smaller food portions, report a higher wellbeing than visceral eaters.

So, whether you already are an epicurean eater, or whether you need to be nudged through sensory imagery, remember this holiday season that pleasure in food comes from appreciating its quality, not its quantity. After all, ‘Tis the season to be jolly, not bloaty.

The Reasons We Buy (and Eat) Too Much Food