How to Build a Strong Relationship with a New Boss 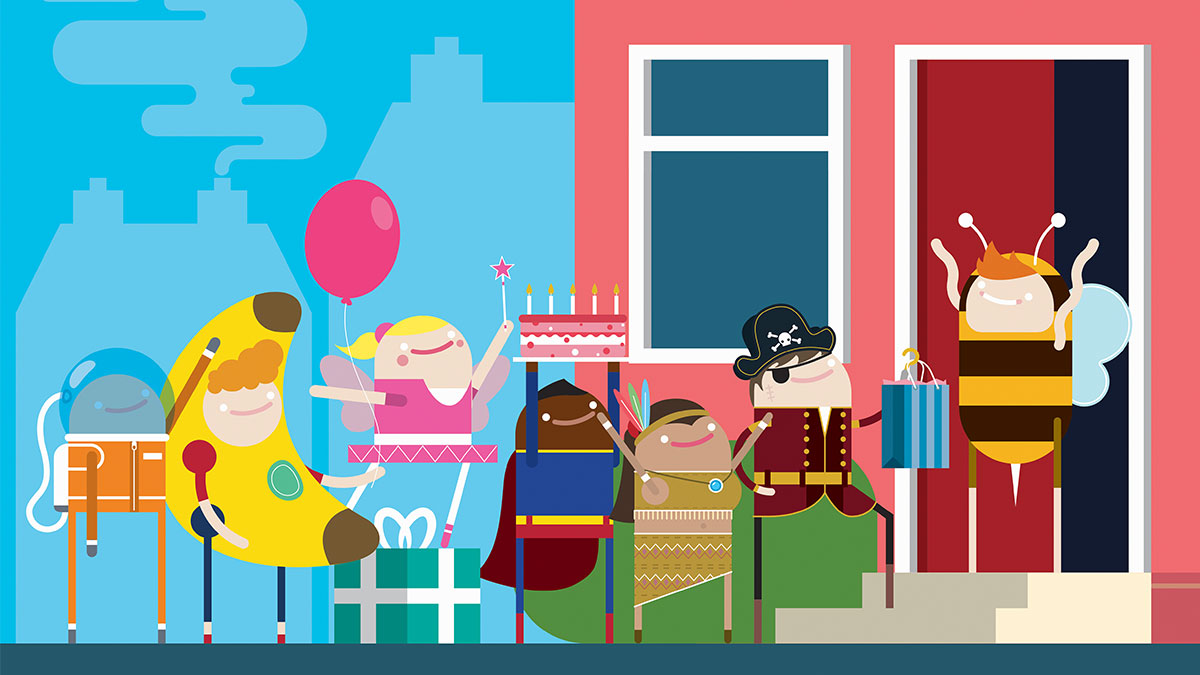 Your Boss has decided to move on, and someone else is taking his place. How should you establish a positive, productive working relationship with your new manager? How do you get to know them without seeming like a kiss-up? And what’s your role in getting them up to speed on the job?

How to give your career a boost in 20…
My Top Ten Favorite Business Tools fo…
8 Tips to Ace Your Zoom Meetings
After Getting Help for Myself, I Can …
What Your Sexual Dreams Can Tell You

What the Experts Say
It’s important to start off on the right foot with your new boss. “Recognize that people do draw some impressions about you pretty quickly,” says Karen Dillon, coauthor of Competing Against Luck and the HBR Guide to Office Politics. And it’s on you to make sure those first impressions are positive. Your new manager likely has a lot on her plate, so take responsibility for establishing a great working relationship from the start. Don’t focus on what you need; put yourself in her shoes, advises Michael Watkins, chair of Genesis Advisors and author of The First 90 Days. “Keep asking yourself, ‘How can I help them get up to speed faster?’” Here’s how to build a strong rapport from the first day.

Look for common ground
Before your new boss arrives, try to find out a little bit about who they are, what their interests are, and what their track record has been, says Watkins. If you know people who’ve worked with them in the past, reach out. Or you might peruse their LinkedIn profile or social media. Finding common ground over family, a favorite sports team, or a shared extracurricular activity can be a great ice breaker. “It may not be possible to have a deep, great connection in the first few days or even few weeks,” says Dillon. “It might take a little time to get there.” But keep an eye out for anything you share in common as you start working together.

Have some empathy
Even though you may be anxious to prove your worth to a new boss, try to see things from her perspective and know that she is under a lot of pressure of her own. Dillon says she still remembers meeting one new report and the great impression she left. “I had met so many people that day and she was one of the last,” Dillon says. “She just handed me her résumé and said, ‘I just want you to know a little bit about my background. Read it at your convenience. Here’s the gist of what I do. When you’re ready, I look forward to talking to you about how we work together.’ It was just a few minutes. But it was so sensitive to me, so emotionally intelligent to me as the new manager.” Bosses will likely notice your empathy in those first challenging weeks. “Try to understand the nature of the change they’re going through, and what they’re going to find challenging, and help them with that,” says Watkins.

Don’t lay it on too thick — or too thin
New managers will be able to see through excessive boasting or kissing up pretty quickly, and most are wary of overt political operators. “Don’t try to curry favor with the boss immediately,” says Watkins. “But it’s also not a good idea to step back and stay in the background,” he says. “The best course is somewhere in between.” Dillon agrees. “At a minimum, aim for neutral,” she says. “There are so many people who are so eager to make a good impression on the new boss that it actually can get exhausting and overwhelming,” she says. Show some hustle and be proactive those first few weeks, but don’t go overboard.

Ask about their communication style
“The sooner you get a sense of how they prefer to be communicated with, the better,” says Watkins. Early on, figure out your boss’s preferred method of communication for different types of issues, and adjust your style accordingly. Do they prefer email, calls, texts, or in-person discussions? Do they like to weigh all of the pros and cons before making a decision, or do they want to hear what you’d suggest? Knowing this information will help you avoid misunderstandings that could complicate your work or put you in a difficult situation. The best strategy for figuring it out? Ask directly, says Dillon. “Even if they don’t have a great answer because they’re still figuring it out, they know that you’re open to it and that you’re approaching them with the attitude, ‘I want to be effective for you.’”

Help them achieve early wins
No matter what’s on your plate, identify what your boss cares about and try to help them score easy early wins in those areas. You can even help identify what those wins might be. Watkins suggests: “You can say, ‘Look, here’s some low-hanging fruit you can focus on, some things that haven’t been addressed that would make a significant impact in a short period of time.’” Assisting your new boss in this fashion shows that you’re a team player. You can also make it clear that you’re eager and willing to help with any goals they are beginning to develop. “Think about it this way,” says Dillon. “If it’s good for the company and it’s good for that person coming in, it’s probably good for you, too.”

Come armed with solutions
As new bosses adjust, they’re typically bombarded with challenging problems, both large and small. Don’t “be a special case,” says Dillon, by dumping a pile of long-held complaints on the person’s plate. Instead, take the chance to set yourself apart and come armed with suggestions. “You always want to look for opportunities to bring possible solutions to the table, as opposed to adding to the flood,” says Dillon. You can even offer to take something off their plate, which will give you the opportunity to prove your mettle. It’s those interactions that will leave a lasting impression, says Watkins. “When you can help them accelerate the learning process, help shape their strategy and goals, it positions you extremely well going forward,” he says.

Case Study #1: Adapt to the boss’s communication style
When Ben Brooks started a new role in HR at insurance giant Marsh & McLennan, he’d known his new manager from an earlier role, but he’d never worked directly for her.

Brooks says his initial strategy was to approach her like a client, in order to get a feel for her priorities and communication style. “She was so used to having her direct reports go into her office and complain or need help,” he says. “I asked about the things that she needed help with or she wanted to not deal with anymore.”

He also noted that his boss preferred printed out materials to guide their one-on-one meetings, so she could mark them up with notes. “She really liked things on paper” and was known for keeping great records, he says. As a result, he always made sure to bring copies of the agenda to their meetings. “She loved it, and it made for effective meetings,” he says. He also figured out early on that giving her time to sleep on decisions often resulted in positive responses, whereas pushing her for an immediate answer tended to get a no. So he adjusted his approach, hinting at the proposal and then coming back the next day or a few days later for further discussion. “It’s almost like you have to be an anthropologist, [study and observe] how this person works,” he says.

Brooks, now CEO of PILOT, a tech startup helping people manage their careers, says that even if adapting to a new person’s style feels a little awkward at first, all that matters is whether it’s effective. “If you take care of your manager and set them up for success, they’ll take care of you.”

Case Study #2: Make a connection and bring solutions
When Shutterstock hired a new chief technology officer, Kiran Patel, the director of engineering, was eager to start things off on the right foot.

An informal one-on-one meeting before the new boss’s first day gave Kiran an opportunity to both break the ice and look for clues about what the new manager’s priorities might be. “We started off talking about our families, getting to know each other personally,” Kiran says. It was a great way to build a connection and establish a rapport, he says. It also set the stage for their future interactions. In their one-on-ones, Kiran and his boss always set aside a few minutes to check in on each other’s home lives before getting down to business.

Kiran also ascertained that his new boss was interested primarily in high-level, strategic initiatives. “That’s what CTOs want to spend their time thinking about,” says Kiran. “So we talked a lot about how our teams can help fix blockages in the way” of those efforts. He knew from having his own direct reports that it was extremely helpful when people came to him with suggested solutions — and options. “That taught me to have more than one solution on the table,” says Kiran. “Try to get the answer for them. They’ll remember that.”

How to Build a Strong Relationship with a New Boss