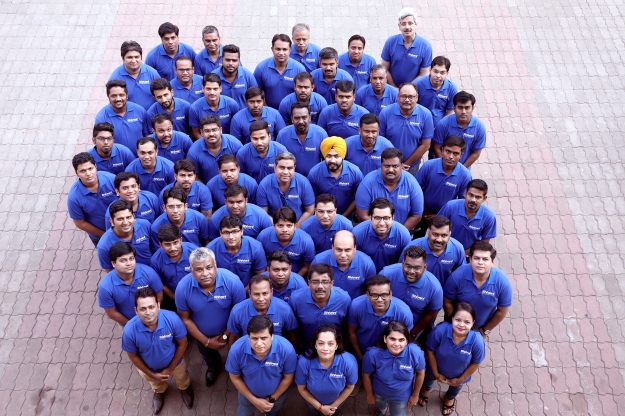 Shivani Scientific Industries has grown by leaps and bounds scaling newer heights and attaining milestones! One of the most important aspects for a company is to reaffirm faith in its vision and to motivate its people who are the foundation for the same.

Shivani Scientific organized a grand event for its core teams mainly comprising of CPD (Consumable product division), EPD (Equipment Product division) and Service and Quality control units. It was conducted to rejuvenate or revisit visionary goals and ideas, attain objectives and chalk out long and short term goals. The event was held at Hotel Sea and Rock premises in Thane from 12th to 14th April 2019.

The conclave was galore of many activities and saw the participation of more than 60 individuals from various departments of Shivani Scientific. The event was studded with many activities namely, team building meetings, sales and strategy meetings, review meetings and was also interspersed with few demonstrations or lectures pertaining to embryology conducted by the EART team! 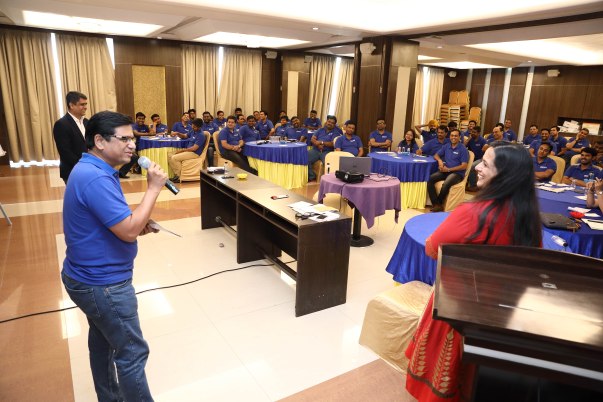 The event had shades of retreat and team building exercises such as games which saw enthusiastic participation of all along with entertainment such as the DJ night. A motivational talk along with photo shoot was the highlight of the final day. The grand extravaganza concluded with a ceremony where awards were handed out to those who had attained laurels in achieving targets or goals!

The glittering symposium overall was a resounding success and the enthusiasm displayed in this due process by all the teams was sky high!

Sun continues to delude and broadens the horizon of scandals