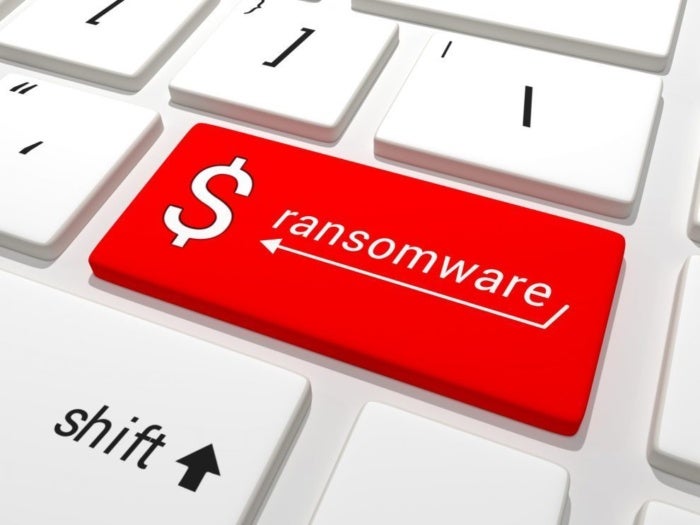 Making matters worse, it’s said that the ransomware has been backed by a solid distribution campaign and has been grabbing victims on a daily basis for the past few months. It’s said that the 1st death ransom was reported in the month of November however we cannot be too sure. They said that it was all a joke and no one took anything to seriously.  At the time it was a mere mimicke and the first versions would add a file extension to all of a user’s files and drop a ransom note on the user’s computer asking for money.
Yes all of this was done in an attempt to trick someone into paying a ransom demand, without the user realizing that their files weren’t actually encrypted and hence this all being taken as a joke. According to Fortinet, the new death ransom strains use a complex combination. And a simple block algorithm to encrypt files. 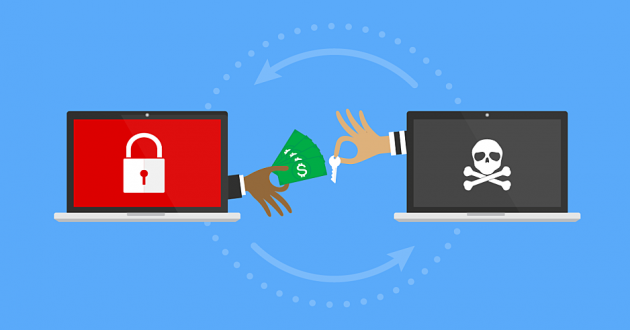 Fortinet crew was able to successfully link the death ransom to a malware operator responsible for a wide range of cyber crime campaigns going back years. It’s said that the death ransom was doing this for years and selling the stolen credentials online.
It’s said that Fortinet also said it’s still working on analyzing the ransomware and checking for any possible faults. 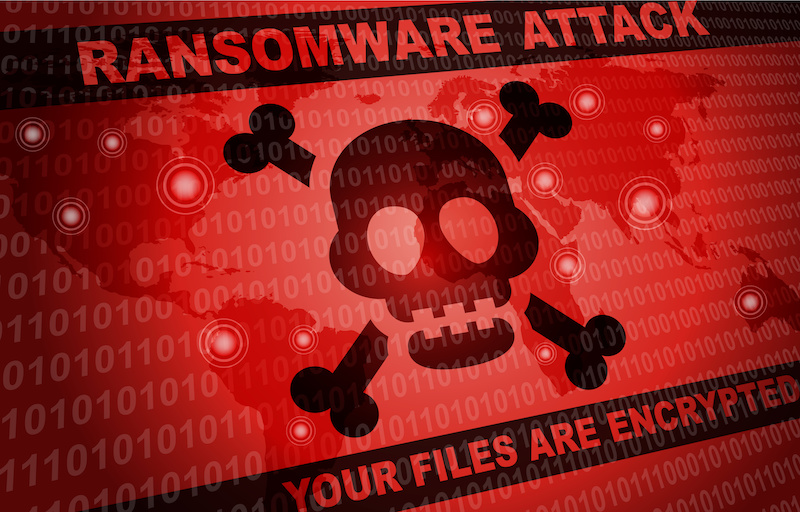