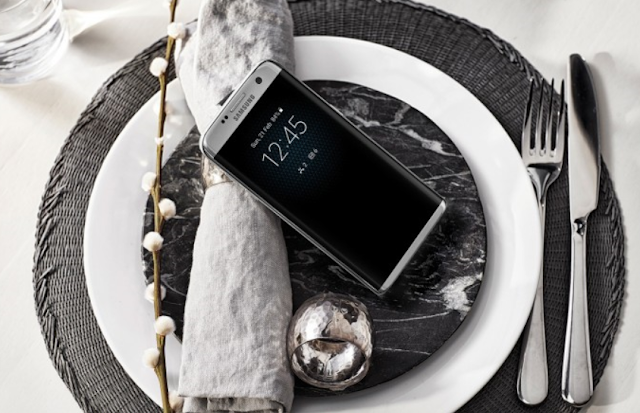 Specs-wise, the Galaxy S8 smartphone runs on Android 7.0 Nougat operating system out of the box, alongside a Qualcomm MSM8998 Snapdragon 835 chipset, octa-core CPU and an Adreno 540 GPU. On physical view, the device features a 5.8’inch display, 1440 x 2960 pixels resolution, and presence of multitouch with a protective corning gorilla glass 5. Extras on display include the TouchWiz, Always-on display and 3D touch display.

Read also: Getting Started with the New Samsung Galaxy Game Launcher
No confirmed speculations on price of the Galaxy s8 device, but we believe it won’t exceed $$$. Less I forge, the device would be packed with a Non-removable Li-Ion 3000 mAh battery alongside with highly optimized battery software making the device long last than expected. Any other confirmed info about the Galaxy s8 device would be brought to your desk in no time.