According to a report The Nigerian Communications Commission, NCC, says they began the implementation of DND, which requires mobile operators to stop unwanted messages sent to their subscribers. 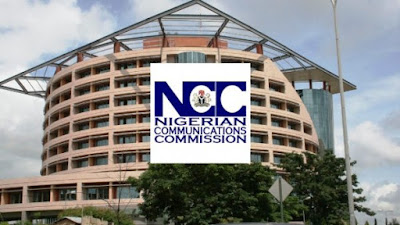 Dambatta said the move was necessary because the NCC gave the operator sufficient time to comply with the regulatory directive, and was now ready to impose the fine of N5 million for each breach of the directive by the regulator.

He said, "We are in the phase of introducing the direction of the code do notDisturb, DND, which means that any violation of this direction will attract a fine of 5 million Naira.

"If a consumer makes a complaint at the NCC that a MNO send unsolicited text messages and consumer complaints was received, we will ensure that the credit deducted from consumers for these unwanted messages is returned to the consumer and also invoke a fine if N5 million.