Sonos is releasing a firmware update for its Arc, Beam, Playbar, Playbase, and Amp devices that Support the DTS audio codec. When it comes to audio codecs, Sonos is famed for not including the DTS codec on their products, preferring instead to use Dolby Atmos instead. Since Blu-ray players and discs normally employ DTS, it’s understandable that Sonos has been holding off on implementing it.

Most of the time, Sonos’ audio equipment is excellent when utilised with streaming services. Because of this, Amazon Alexa and Google Assistant can control its devices hands-free. Chromecast and AirPlay 2 are also supported. All of Sonos’ soundbars are only capable of playing Dolby Atmos, which is the most recent specification. Instead of having multiple HDMI ports to allow the soundbar to function as a pseudo receiver, Sonos uses a single HDMI port only for ARC or eARC use in their soundbars. 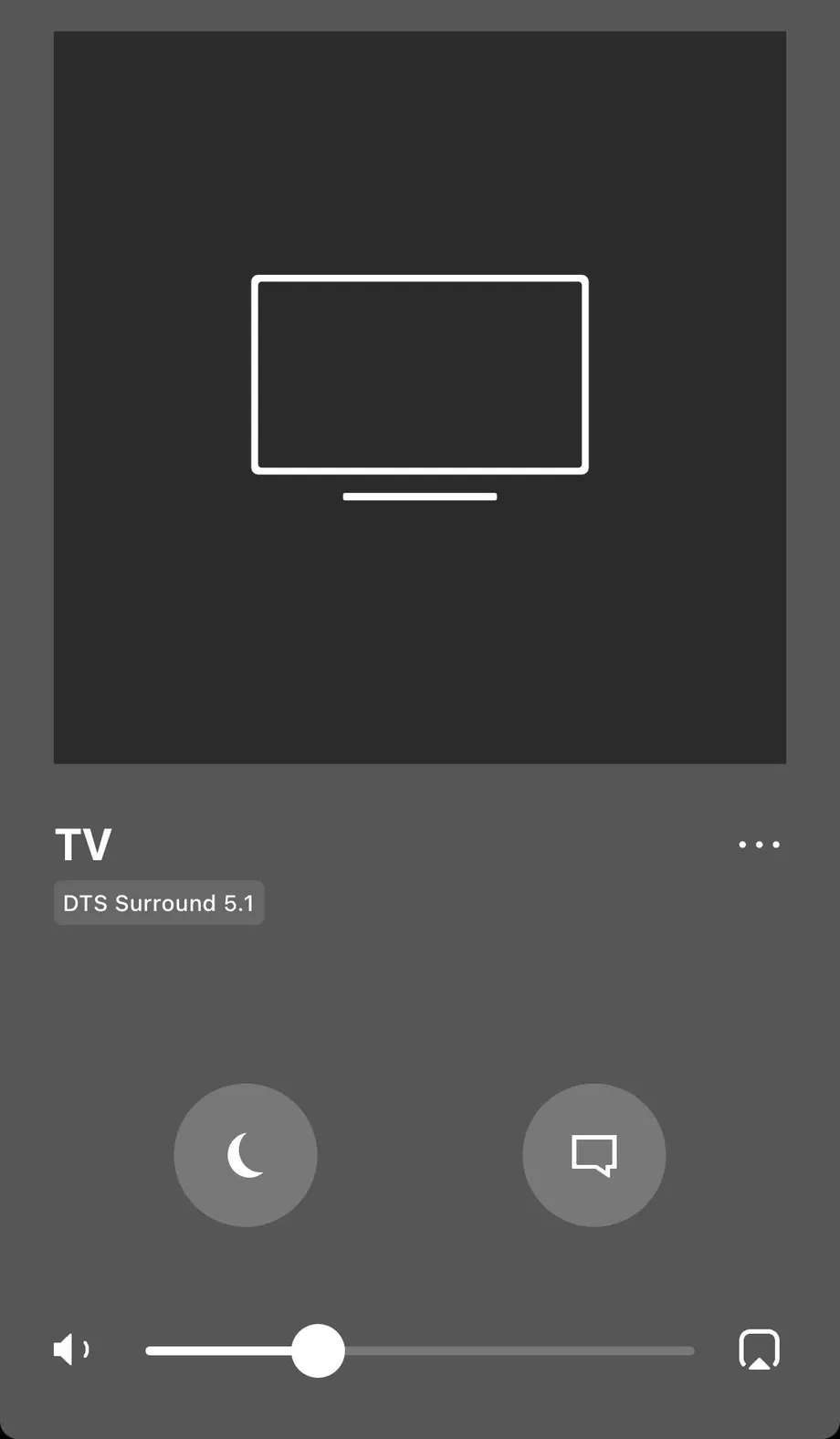 It has been reported that Sonos is changing its tune and would enable DTS for its soundbars and Sonos Amp, according to Engadget. When playing DTS material, the user will now see the DTS badge in the Sonos app, just like they do when playing Dolby Atmos or normal surround sound. It is possible to listen to 5.1-channel surround audio using DTS on your computer. In order to support 7.1-channels and overhead speakers, Sonos isn’t integrating the DTS:X codec. As for spatial audio for music, Sonos says it is “very interested” in the technology and that support for it will be available “shortly.”

DTS and DTS:X are mostly utilised for physical media, such as Blu-ray discs and players, and are rarely used for digital media. DTS isn’t supported by many streaming platforms, which instead choose to use Dolby Atmos or another variation of the Dolby standard in their presentations.

Consequently, unless the user owns a set of blu-ray discs, the addition of DTS functionality will make little to no impact. Adding support for DTS, on the other hand, is a significant achievement. Having more options, especially at no expense to the customer, will not be a problem for anyone. What if someone does? Excellent, and congratulations on the promotion. If not, it’s not a big deal. It will have absolutely no effect on anything. Assuming that Sonos intends to support all of the major movie and television codecs, introducing support for DTS is a positive indication. To potential buyers, the greater the number of codecs that Sonos can handle, the more enticing Sonos’ products become. It is time to install DTS:X, which is the next step.

Furthermore, the addition of spatial audio capabilities is a fantastic addition. It’s currently a mixed bag when it comes to the quality of surround sound music, but with more gear and support from artists, recording engineers, and labels, it’s only going to get better.