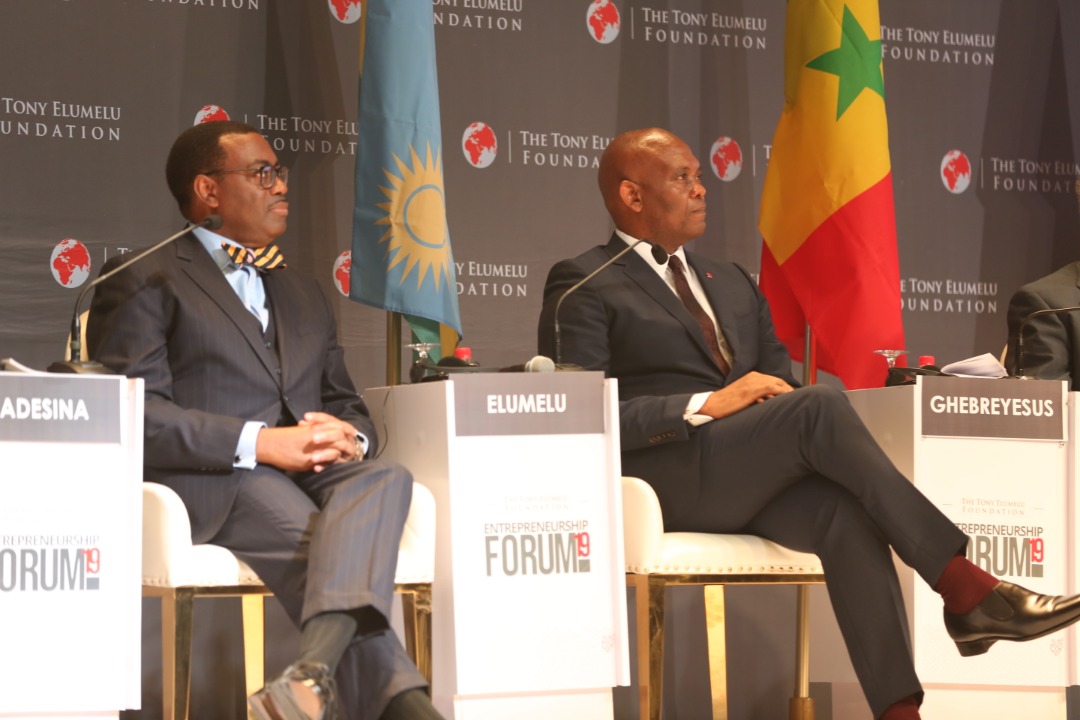 A partnership commitment from African Development Bank (AfDB) and Tony Elumelu Foundation (TEF) has overseen the release and disbursement of $2.5 million to selected startups across Africa.

Chairman of TEF, Tony Elumelu, while congratulating the African Development Bank (AfDB) and its President, Akinwumi Adesina, recently, on their commitment to African entrepreneurship, with the disbursement of $2.5million seed capital to the AfDB-sponsored beneficiaries of the 2019 TEF Entrepreneurship Programme, revealed that another $2.5 million is expected to be disbursed to the entrepreneurs in Q1 2020.

The AfDB commitment follows the recent $8.5 million disbursements from the United Nations Development Programme (UNDP) to 2,648 entrepreneurs in the Sahel region and Africa more broadly and further accelerates the economic empowerment generated by the Tony Elumelu Foundation. In 2019, the foundation significantly increased the scale and reach of its impact, with the number of beneficiaries of its flagship Entrepreneurship Programme rising from its annual commitment of 1,000 to 5,150, in collaboration with global and African partners.

With its commitment to strengthen Small and Medium-scale Enterprises (SMEs) and develop young entrepreneurs, AfDB joined the growing list of global development institutions benefiting from the Tony Elumelu Foundation’s unique model of identifying, training, mentoring and funding entrepreneurs and startups across Africa. The partnership demonstrates the implementation of the AfDB’s ten-year “Jobs for Youth in Africa” strategy, launched in 2016, to support the creation of 25 million meaningful jobs across the continent.

The partnership also illustrates TEF’s willingness to share its infrastructure and know-how with others who share the mission to empower young African entrepreneurs and TEF’s goal of creating millions of jobs, as well as generating billions in revenue, to catalyse economic growth across the continent.