Uber Wants Uber Air To be Cheaper Than Owning a Car 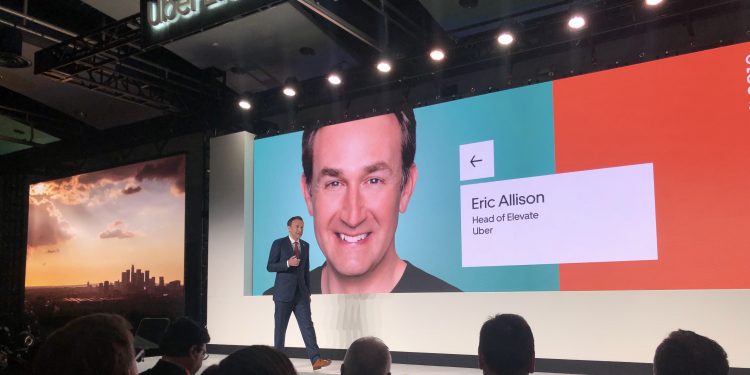 Uber really has huge dreams for Uber Air, the flying taxi service it’s wanting to launch in 2023.  Speaking at the third annual Uber Elevate, head of Elevate Eric Allison said the company expects Uber Air to be cheaper than driving a car. It surely won’t be that way on day one, but once Uber deploys fully electric, autonomous shared vehicles, Allison said it will be more economical than driving a car.

“Our vision is that on a daily basis it’ll be more economically rational for you to fly than for you to drive,” he said. 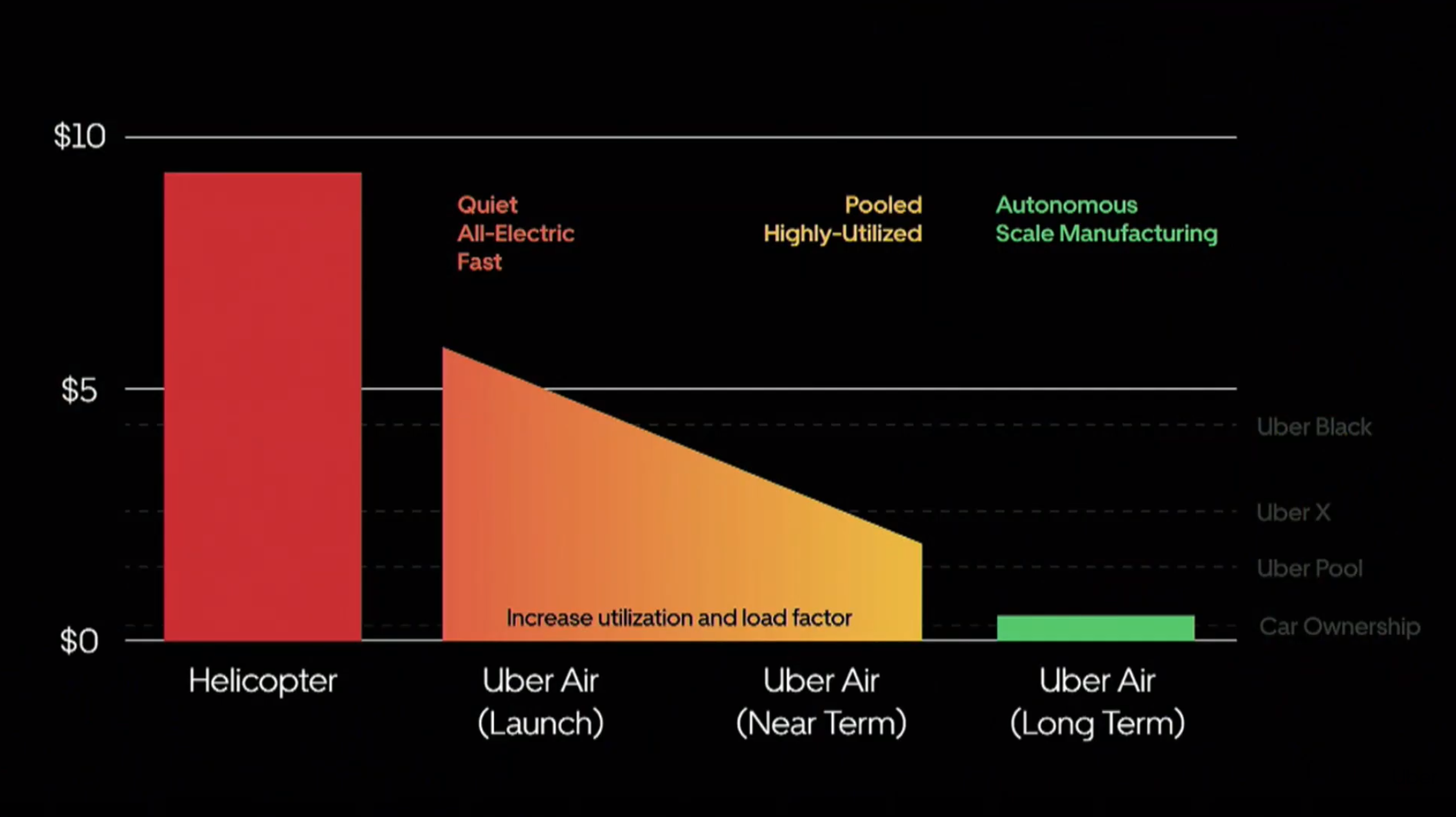 At launch, Uber Air will be cheaper than a helicopter ride. This is a worthy comparison, given Uber unveiled its costly Uber Copter service last week as phase one of Uber Air. In the near term, Uber predicts Air will be comparable to the cost of Uber X and Uber Pool. Long term, which is probably at least more than five years from now, Uber Air will be more economical than owning a car, Allison said.

This, of course, is Uber’s best-case scenario for Air. In order for Uber Air to become a reality, it needs approval from the Federal Aviation Administration, the cities where it wants to land its electric vertical take-off and landing vehicles, help from real estate developers, customer trust and so much more. If all goes according to Uber’s plan, it will start testing this service next year and deploy it to the public in 2023.

The post Uber Wants Uber Air To be Cheaper Than Owning a Car appeared first on Innovation Village.

Uber Wants Uber Air To be Cheaper Than Owning a Car