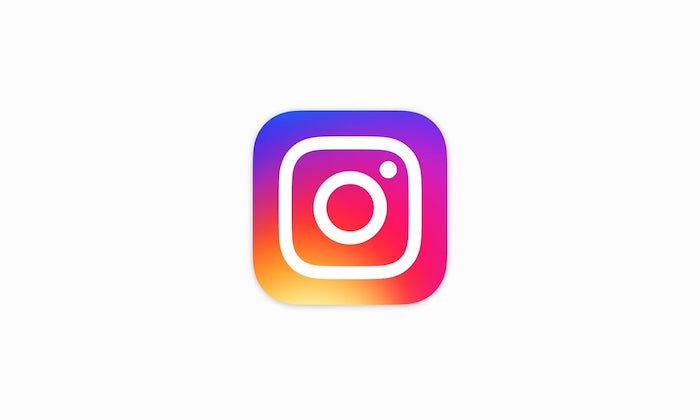 Ever feel like Instagram is too much of a popularity contest? A new feature could help alleviate some of that stress.

Instagram is experimenting with a new feature that removes exact like counts from posts, the company announced onstage at Facebook’s F8 developer conference today. The feature, which begins testing in Canada beginning this week, removes publicly viewable like counts from individual posts in feed, profiles, and permalinks.

What is Conversion Tracking? How to S…
Why Friday The 13th Will Be Your Luck…
15% of Swans on River Avon are Fake s…
Top Extracts Kratom Review
Will Libra be a security under the la…

Screenshots of the feature appeared last week when researcher Jane Manchun Wong uncovered it in Instagram’s Android app. Instead of a numerical like count, the images showed that a few users “and others” had liked a particular post. Account owners will still be able to view exact like counts in a separate page only they can see.

as stated in the app: “We want your followers to focus on what you share, not how many likes your posts get” pic.twitter.com/MN7woHowVN

The test will only be available in Canada for now, but the fact that Facebook chose to announce it during the F8 keynote suggests the company is serious about the feature. It’s unclear if Instagram plans to make it a permanent feature or if it would be something users could opt into.

Though like counts may seem like a relatively minor feature, it’s one that’s become emblematic of the social pressures often surrounding Instagram. Younger users in particular can feel pressure to get a certain amount of likes, and sometimes delete posts if they don’t get enough. De-emphasizing like counts could reduce potential bullying or make people feel a bit better about their feed.

At the same time, removing like counts could prove unpopular among businesses or influencers who may rely more on these public-facing metrics to show they have engaged followers.

But Instagram has been increasingly focused on features meant to enhance users’ “wellbeing.”The company has launched anti-bullying features and tools to monitor your screen time, though it’s not clear if either have been particularly successful.

If the new ambiguous like counts were to become more widely available, though, it would let Instagram claim that it’s at least paying lip service to critics who say the service is too shallow and performative.