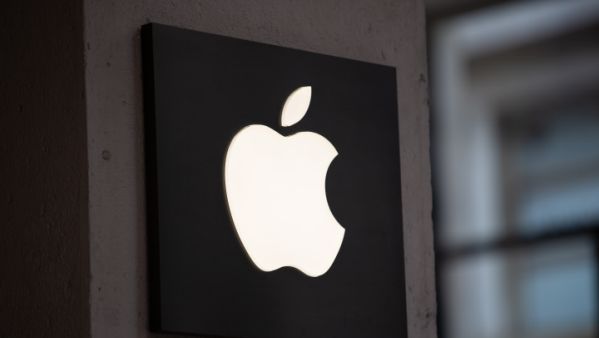 Apple Inc. will increase its share Buyback program by $75 billion and raise the Quarterly Dividend to shareholders 5 percent.

The iPhone maker announced the moves when it reported fiscal second-quarter results. The new quarterly dividend will be 77 cents per share, up from 73 cents a share, which has been in place the past four quarters.

Apple’s high profit margins on devices like the iPhone and iPad and services such as Apple Music let the company return a portion of its income to shareholders.

As of the first quarter this year, Apple had $245 billion in cash on hand, making it one of the wealthiest companies in the world. Apple said last year it intends to eventually reach a zero net cash position.

Some analysts, including those at Credit Suisse, estimated that Apple would raise its quarterly dividend 12.5 percent and increase its buyback program by as much as $50 billion.