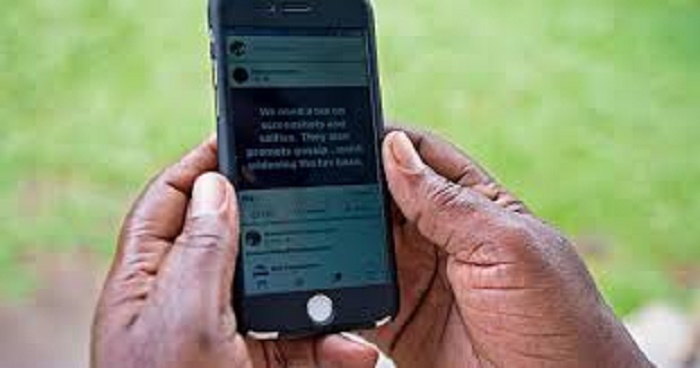 In the build up to its legislative elections on 28 April, 2019 the Republic of Benin reportedly shut down access to internet in the country.

Interestingly,the elections had no contestants from opposition parties.

According to Quartz Africa, research from the digital monitoring organization NetBlocks shows the country’s leading internet provider Spacetel was shut down. The move came hours after applications Including WhatsApp, Facebook, Twitter, Telegram, and Instagram were blocked approximately midnight on Sunday (Apr. 28). Virtual private networks including Tunnelbear, Hola, and PureVPN, usually used to circumvent online censorship, were also inaccessible in the country.

This is not the first in Africa as African states, including Sudan, DR Congo, and Egypt  have limited online access ahead of key elections, political referenda, or anti-government protests this year.

Activists say the cut-offs usually have significant economic, political, and social costs, particularly given how popular messaging apps like WhatsApp are crucial for voters, journalists, and election observers.

Speaking on the implication of the move by the government, NetBlocks director Alp Toker said, “While the global debate on the role of social media continues, withdrawing these services suddenly on the day of elections is bound to significantly impair the democratic process.”

The shutdown in Benin came as voters lined up to select 83 members of parliaments from two parties both allied to president Patrice Talon.

According to Amnesty International the polls took place amid an “alarming level” of a crackdown against journalists and political activists.

The government also banned protests in the lead up to polls, with security officers firing tear gas to disperse demonstrators including against former presidents Nicephore Soglo and Boni Yayi this month.

It can also be recalled that Government officials passed a decree taxing citizens for using social platforms. Following both a local and global decry, with citizens and advocates using the hashtag #Taxepamesmo (“Don’t tax my megabytes”), the government reversed its decision and canceled the levy.

The post Benin Shut Down Internet Access Prior to Just Concluded Elections in Which There was No Opposition appeared first on Innovation Village.