Apple, 4 Others Aim to Sink Qualcomm With $30bn Suit 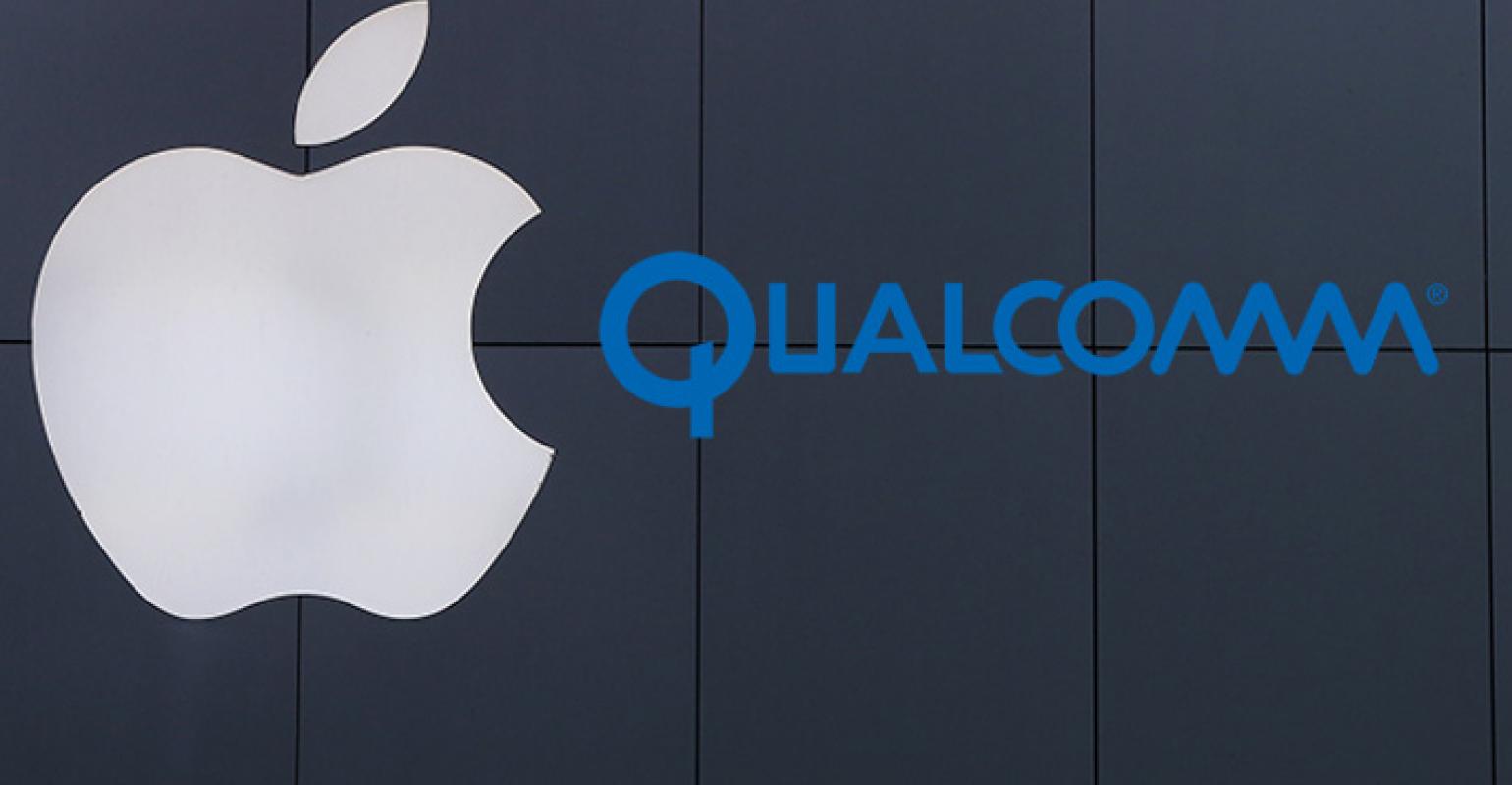 Apple and its contract manufacturers are suing chip maker Qualcomm for a whopping $30 billion in a battle set to be the world biggest case of its kind.

The firms that assemble the iPhone such as Foxconn, Compal, Pegatron, and Wistron are seeking $30 billion in damages from Qualcomm, claiming that the company violated antitrust laws and breached various contracts.

Meanwhile, Qualcomm, which has denied wrongdoing, is seeking at least $7bn in back-payments from Apple and its suppliers in addition to billions in damages

You might wonder why they are involved in this battle at all. That’s because they are the companies that license Qualcomm Patents for Apple. Both Apple and Qualcomm are also seeking damages.

The trial is scheduled to run for 20 days, and a joint filing made by Apple and Qualcomm includes a witness list that names the CEOs of both companies (Tim Cook and Steve Mollenkopf, respectively), as well as executives from other phone manufacturers like Samsung and Motorola, and industry experts.

Qualcomm owns patents on software used in most smartphones, and technology related to 3G, 4G and 5G connectivity. That is in addition to patents it owns for the chips that it sells.

Apple instructed its contract manufacturers to stop paying royalties to Qualcomm and has claimed in other lawsuits that the chip maker failed to license its standard-essential patents in a fair, reasonable and non-discriminatory (FRAND) fashion as required. Such patents must be licensed by manufacturers to make sure that their products meet technical standards.

Apple and other phone manufacturers are not pleased with Qualcomm’s “no license, no chips” policy, and claim that they are paying royalties to Qualcomm for phones they sell that don’t use any of the chip maker’s patents.

There seems to be no end in sight in the battle for supremacy between Apple and Qualcomm as they keep returning to the courts for settlement and clarification.

The post Apple, 4 Others Aim to Sink Qualcomm With $30bn Suit appeared first on Innovation Village.

Apple, 4 Others Aim to Sink Qualcomm With $30bn Suit