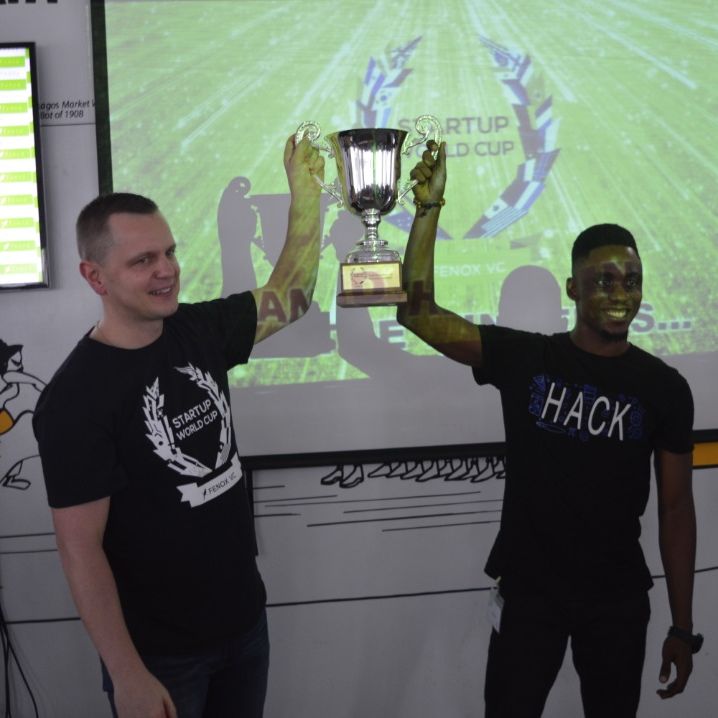 Publiseer has emerged as the regional champion of the Startup World Cup Nigeria Regional Competition held in Lagos, Nigeria. Publiseer will join other regional winners from various countries, including Mauritius, South Africa, and Kenya, at the Grand Finale, which will be held in Silicon Valley by San-Francisco based venture capital firm, Fenox VC, with a $1 million dollar investment prize.

CBD 2020: What to Expect + Our Top Pr…
Africa to be the “Game Changer” of th…
The Ultimate Winter Bucket List Accor…
Alfredo Sauce
How to Become a Successful Affiliate …

Amongst the 10 startups that pitched at the Nigeria Regional final was Natterbase, Edupoint, WellNewMe, Sabi.ai, Spleet, Afara Partners and FarmFunded.

Publiseer was selected by a panel of judges that included Olusola Amusan, Founder at Coven Works, Emmanuel Adegboye, Entrepreneurship Center Manager at Andela, Brian Odhiambo, Associate Director at Novastar Ventures, and Dayo Koleowo, Principal Investment Officer at Microtraction. The South African and Mauritian finals were held in September and November respectively, while the Kenyan final will be held in March. The regional winners, including Publiseer, will represent their respective countries at Startup World Cup Grand Finale, which is set to take place on the 17th of May in San Francisco, USA.

Who will win the sole ticket to represent #Nigeria at the global final in San Francisco? To find out, follow proceedings using #SWCNGR19 pic.twitter.com/T3XwAQaIpb

“We are humbled to emerge the winner of the Regional competition, and we are excited to represent Nigeria at the grand finale in May. Every startup that competed are amazing and are making great impacts and giant strides in their various fields, and that’s why we’re humbled to come on top as the winner,” says Chidi Nwaogu, Co-founder and CEO of Publiseer, who was recently shortlisted for the Yunus&Youth Global Fellowship Program for Social Entrepreneurs Class of 2019.

Publiseer is a digital publisher that helps African writers and musicians from low-income communities to distribute and monetize their creative works across over 400 digital stores in 100 countries, with just a single click, and at no charge. Publiseer became profitable after eight months from inception.