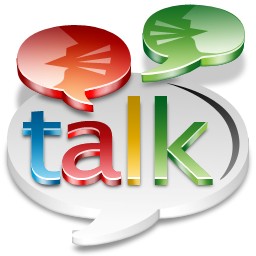 In the previous posts I talked about various secret emoticons on Facebook ...Well I found many viewers had liked the post ... Why not !!!Who wudn't want to show off among ur frndz n especially impress girls in your account using those cool Smileys ..... So fed up of using bore old Gtalk Smileys in chats .... Well then you are just at the right place Tech Junkieee's .... In todays post lets see some cool gtalk smileys which are hidden by gtalk and aren't available to use directly.Google always has something special hidden for its fans .. There are certain secrets that you won't find anywhere documented.

Beneath are emoticons which are well known. For reference if you still aren't aware of it I am again displaying them here.
Remember that these secret emoticons works for only following flavors of gtalk:

You can select either of three Classic, Round or Square shape of the emoticon by clicking the blue smiley-face button at the right side of the text-entry field and selecting the appropriate shape. If you move mouse arrow over them, they again re-animate to create lovely effect.

Here are two more which i would like to share with you.A Robot which you can try it out with [:|]

and an emoticon to express that somethings really bad.i.e. poo which you can try out with [email protected]~