This achievement of  9,400 total accumulated cycles (TAC) – the equivalent of approximately fourteen years of operation or approximately 2,000 F-35 missions – was completed while running the engine at extreme conditions to simulate operational engines. 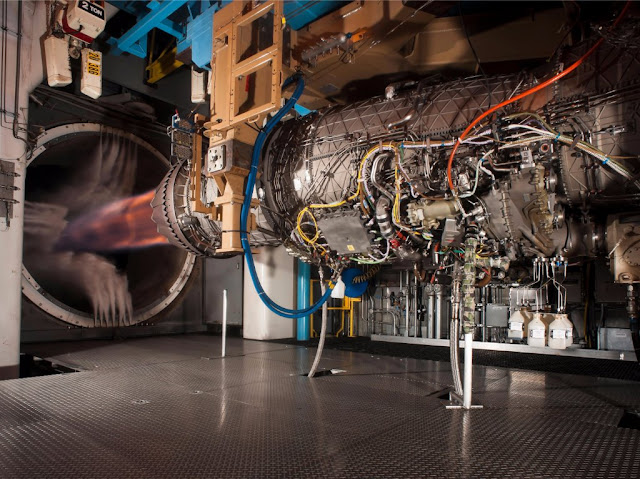 "Demonstrating the full life capability of the F135 engine's cold section represents a key milestone for the program," said John Wiedemer, vice president, F135 Program, Pratt & Whitney. "This milestone follows the successful full-life testing of the F135's hot section in 2015 and validates the excellent engine durability we're seeing in early fleet exposure. This shows we have a robust propulsion system capable of providing full mission capability to the warfighter."

AMT is conducted as a means of testing and validating reliability and maintainability performance for the engine over the span of its life. It also helps identify any potential issues well before they would be encountered by the operational fleet.

Made possible by the U.S. Air Force Component Improvement Program, this test was focused on the Conventional Takeoff and Landing (CTOL) engine variant which powers both the F-35A and F-35C models. Testing took place between August 2014 and October 2017, and consisted of two hot section intervals, which is equivalent to the cold section life.

During AMT, F135 engines accumulate equivalent flight hours under monitored conditions and at a faster rate than in operating aircraft.