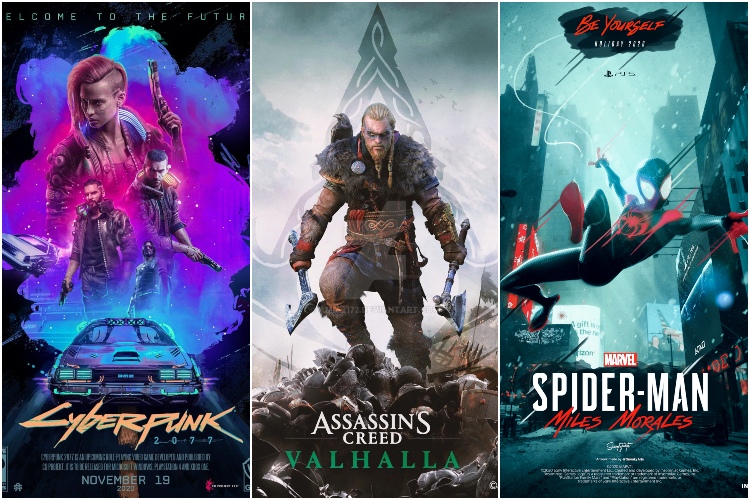 As most of the global population is stuck indoors, game developers are flooding the market with their latest titles with each passing month. Last month, we saw some of the most-awaited games make their way to the gaming scene. However, we are not at all done yet. Major game developers, including Ubisoft, Insomniac Games, CD […]

Sexy Games for Married Couples
Crunchyroll – How to Watch Anime Onli…
Best Low Acid Coffees That Won’t Upse…
OpenPose Reviews: What it is, How it …

The article 6 of the Biggest Games Releasing in November (PC, Xbox, PS, Stadia) was first published on Beebom