How to Install Google TV on Android TV Right Now 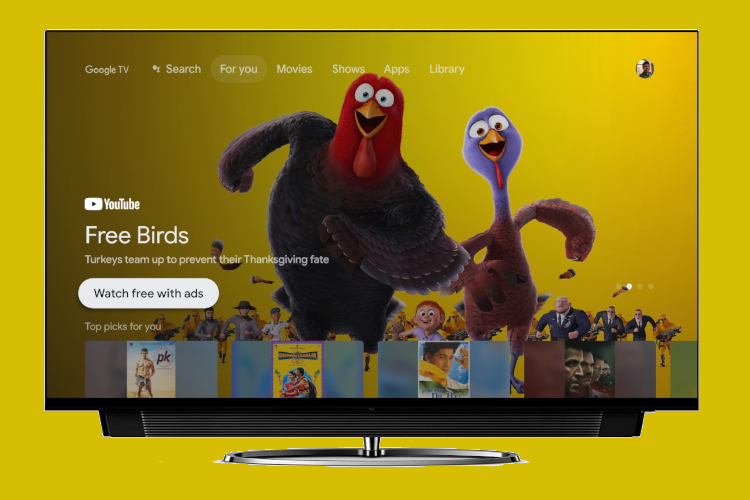 Along with Pixel 4a 5G and Pixel 5, Google also announced a new Chromecast after a gap of almost two years. The highlight of this Chromecast is that it comes with a new TV UI called Google TV. It’s not just an enhanced UI but an overhaul of Android TV OS.  Google has announced that […]

How to Install Google TV on Android TV Right Now