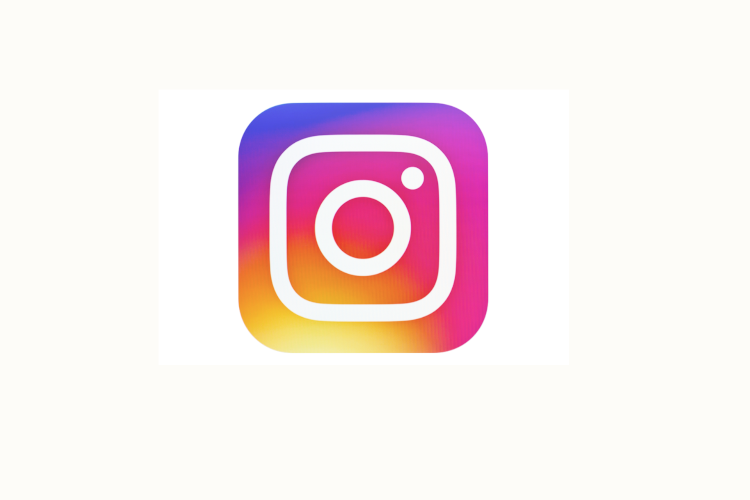 Quite recently, Instagram removed the ‘Following’ tab from its notifications section, and while the decision seemed to me like a fairly good one, apps have been trying to bring a close-replica of that feature back to serve users who want to keep tabs on people they are following. We recently reported that one such app, called ‘Like Patrol’, is doing just that, and Instagram is trying to get it to shut down these practices.

Well, it seems the company’s efforts have been working out as Apple has now removed the Like Patrol app from the App Store. The Facebook-owned company had submitted a cease and desist notice to ‘Like Patrol’ early this month.

While we don’t know for sure why Apple removed the app, CNET reports that the Cupertino giant said it took the step because the app violated its guidelines. The company didn’t clarify which guidelines were violated, but it seems to be a safe bet that they revolved around user privacy.

Like Patrol’s creator, Sergio Luis Quintero, told CNET in an email that the company will try and get back on the App Store, and said “We strongly believe that our app does not violate Apple policies, we plan to appeal this decision in the coming days. If our app’s functionality did violate any policies, then Instagram would have violated the exact same policies since 2011 to 2019 with the Following tab. Why weren’t they taken down?”

The Like Patrol app charged users up to $80 a year, and had around 300 people signed up to receive notifications when people they were following liked a post, interacted with an Instagram account, including whether they were interacting with a male or female user. More creepily, the app even had an algorithm that would judge whether the account they were interacting with was held by an ‘attractive’ person. That raises a lot of other questions as well, apart from just being downright creepy.

The app, however, provided these services by scraping public Instagram data — something that directly violates Instagram’s policies.

Quintero doesn’t plan to go down easily though, he said to CNET that he will make the app open-source and available for anyone to use in the coming days.