The 7 Most Badass Microbots Evermade 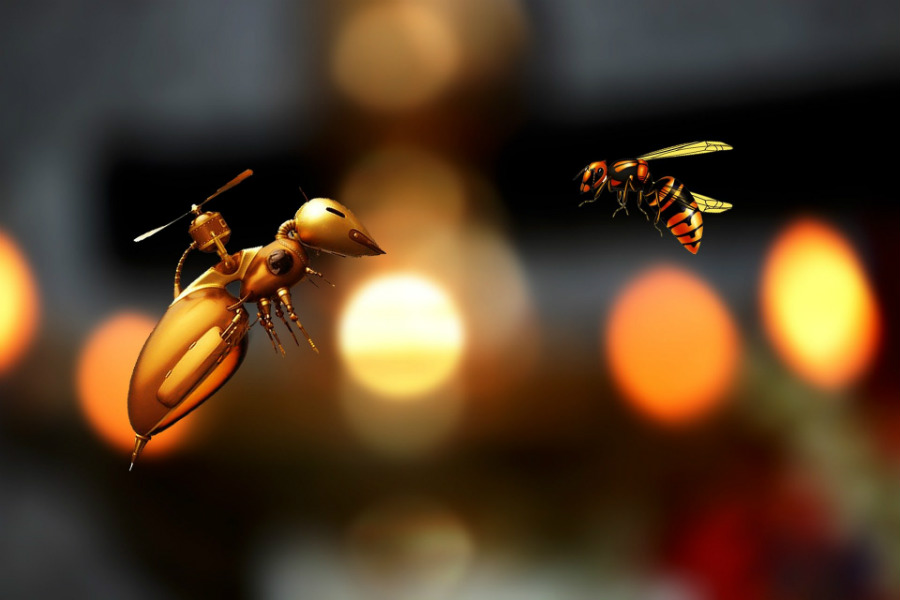 There is a robotic revolution underway and unfortunately, we are somewhat distracted to witness it. From microbot swarms that could shapeshift, walk, fly, swim, climb, crawl and organise themselves to do various tasks, deliver drugs in our bodies, identify cancers, destroy tumours, these are the kind of stuff that dreams are made of. And all these have been a possibility thanks to the latest advances in nanotechnology, computing, electronics and mechanics.

Here are those most advanced, creative and enigmatic microbots that you never knew existed and would make life so much easier for us. Enjoy! 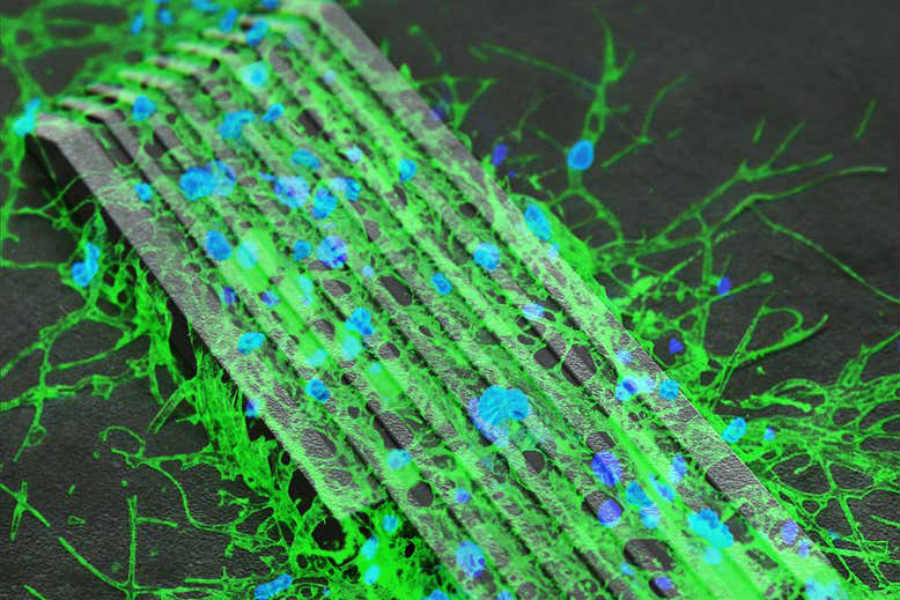 Scientists from South Korea developed this state of the art microbots, which can fuse (just like lego pieces) individual neurons together making neural networks that work. Paving the way to reverse neural diseases like Alzheimer’s, this microbot is only 300 micrometres long and 95 micrometres wide. This is definitely something to look forward to! 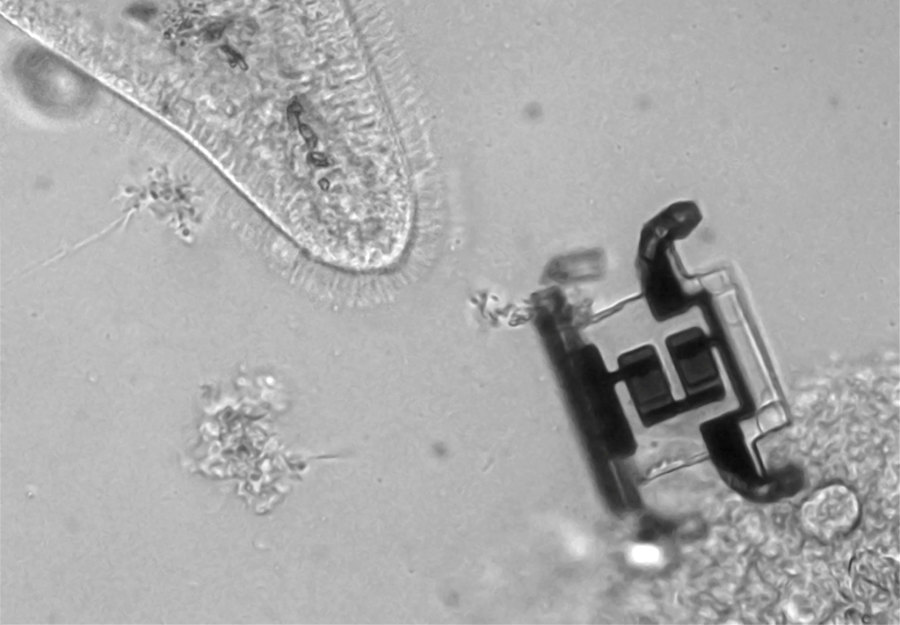 You may have seen it. This minuscular bot made such a buzz in the scientific world when it first came out. So tiny, even a microscopic single-cell paramecium looks gigantic that swims around it! Standard electronic signals control their semiconductor components allowing them to ‘walk’. And what’s more, these fascinating creatures could be easily mass-produced, have the potential to be built with AI and one day could definitely be crawling in our veins and tissue, finding, fixing or delivering things! 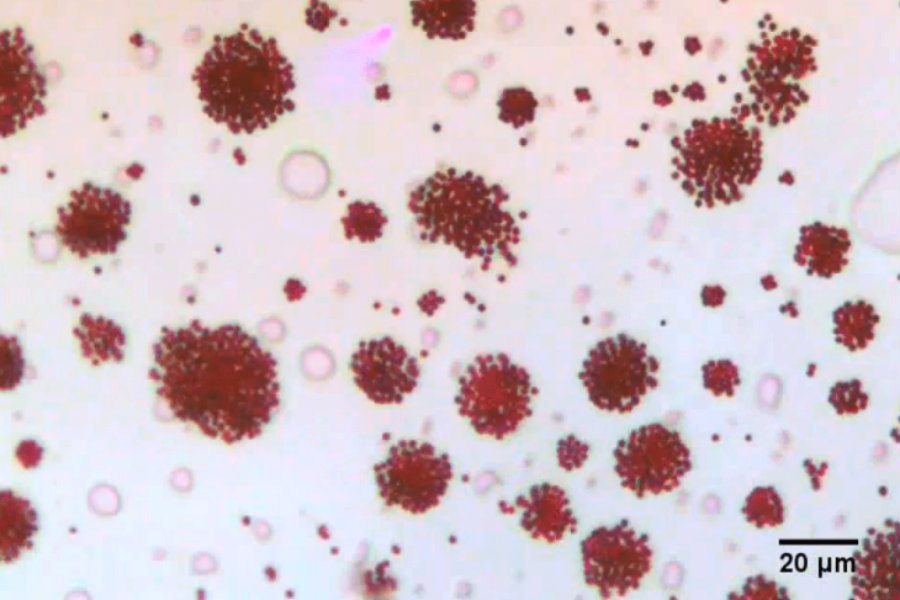 These mass-produced, single ‘species’ microbots can carry out various tasks by shapeshifting collectively into different forms (chains, ribbons, vortexes, etc.). They can tumble, roll, spin and oscillate in movements. Their multitasking ability has given the researchers hope to one day effectively utilise them in biomedical treatments and various in vivo diagnostic procedures.

Although ‘Microbot’ (micro + robot) means a robot about a millimetre or less in size, these amazing inventions could also be called “microbots” because they are tiny and just as awesome! 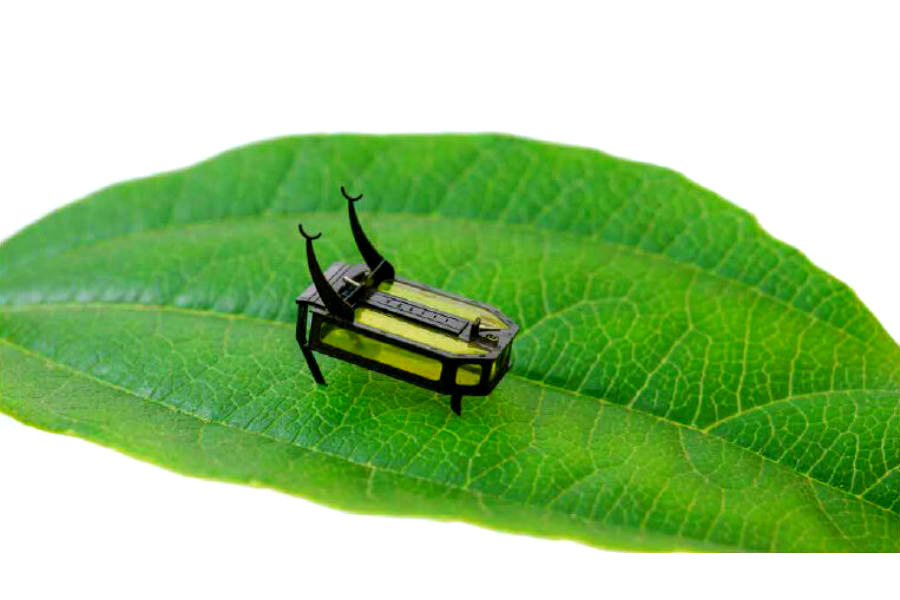 Weighed less than 1/100th of a gram, this tiny robotic beetle has artificial ‘muscles’. It does not use any batteries and powered only by methanol. Made to look like the Tiger beetle (Cicindela eburneola), Robeetle can crawl, climb up on ramps and could carry things weighing 2.6 times more than its body weight. It is one of the lightest and smallest autonomous robots ever to be built. Robeetle’s journey would cover environments that are inaccessible for humans. What a pretty little thing! 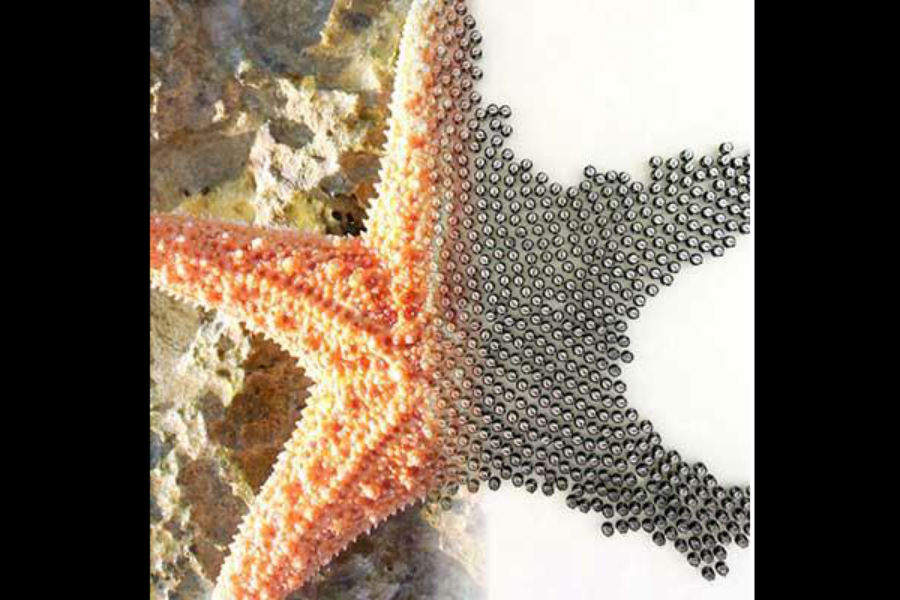 Harvard scientists created these Kilobots that can assemble into large or complex shapes autonomously. This is a form of collective artificial intelligence that mimics biological collectiveness of beings such as a colony of army ants forming into structures which can be used as bridges or rafts to move them to safety. Imagine what could these Kilobots achieve in the future! Swarms of these tiny robots could work as one unit in rapid disaster responding, environmental cleanups or simply built into self-driving vehicles. 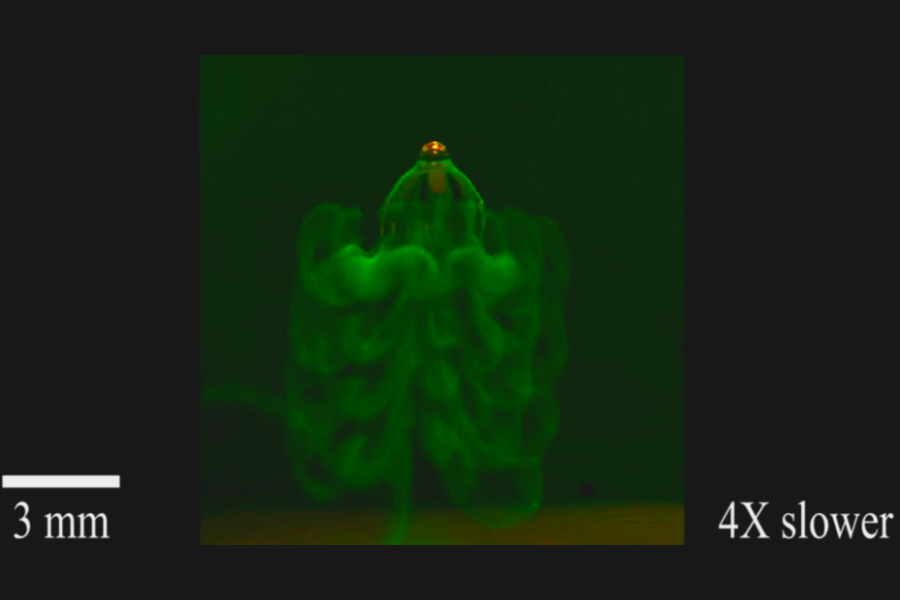 This cool gadget mimics the exact motion and the body of the Ephyra jellyfish. It can swim faster in different ways and can pulsate which allows them to carry ‘food’ just like the jellyfish. 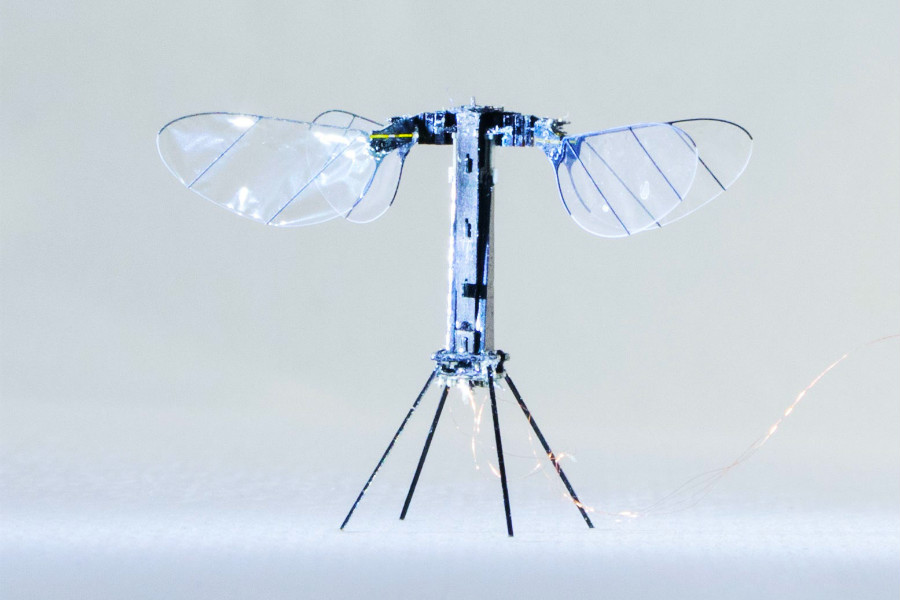 This latest version of the centimetre sized RoboBee is a stepping stone for a miniature robotic drone. Weighing just half of a paperclip this robotic bee design has an untethered flying mechanism. Powered by inbuilt solar panels, RoboBee can flap its wings 120 times per second. And for sure these types of robots are going places!

Some lesser-known cool tiny bots in the last decade.

For all those who became a tad worried about this tiny robotic invasion into our bodies, our lives, let me share with you a very interesting futuristic view that was written by Bruce Sterling in his 1998 futuristic science fiction, ‘Distraction’. In his book, people from the future wield a fancy handheld device that can do ‘wonders’ like giving superfast accurate directions, storing phone numbers and giving fast access to them and many more, all with our voice command. Sounds a lot like a smartphone, doesn’t it? Something that sounds too fantastic or too futuristic to be true might firmly be in our reality soon. Well, I am hopeful!

Have a good day!

The post The 7 Most Badass Microbots Evermade first appeared on New Technology News.

The 7 Most Badass Microbots Evermade