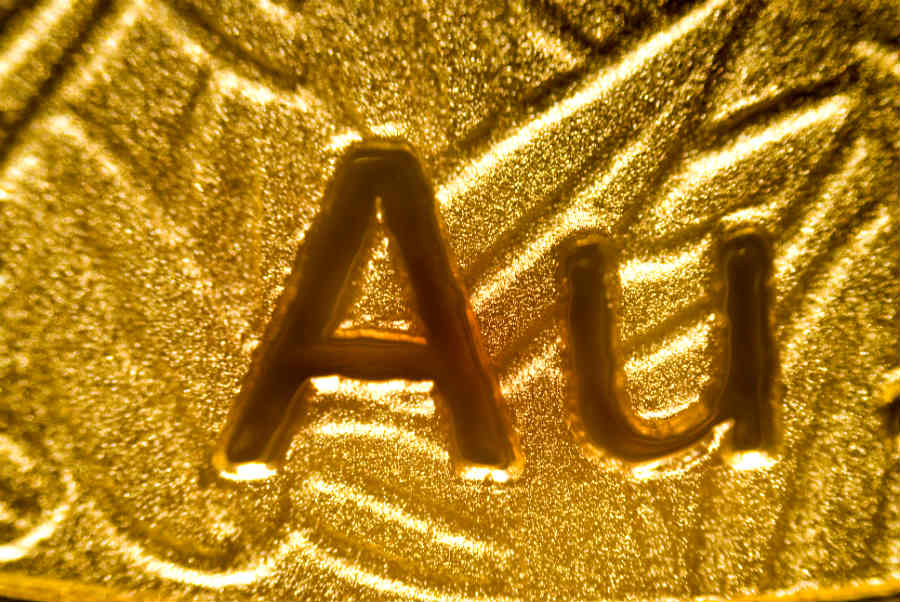 Scientists from Japan have found a novel and an effective way to Kill Cancer Cells using Gold. The team from Japan’s RIKEN institute tells us that, when gold is used in a catalytic reaction inside the body, it could effectively activate drugs that kill cancer cells.

benefit of coconut milk
What to wear: outfit ideas for Christ…
Karen Wiesner: I Have Dreamed a Littl…
Everything5pounds review: Is it Legit…
Best Home Sauna To Stay Warm All Wint…

Explaining where the idea came from, “Research groups worldwide have done a lot of beautiful work showing that transition metals like ruthenium and palladium can be used in biological settings to catalyze the unmasking of drugs. We identified a lack of studies focusing on gold, and so we set out to tackle this unique challenge,” says, Dr Katsunori Tanaka, at RIKEN.

The Process Of Activating Drugs Inside The Body

There is a new way of making prodrugs become active drugs with the use of metals inside our bodies. It is believed that the efficacy of a drug and their usual side effects due to systemic toxicity can be noticeably reduced by this. Here, metals that are foreign to our body is responsible for the conversion of a prodrug into an active drug in vivo.

So, What Happens In This Golden Scenario?

In simpler terms, the research team masked the drug with something called AYBA (2-alkynylbenzamide). And when this masked drug is inside the body, it would be unmasked and made “active” in the presence of Gold.

And if you are interested in what really happens here, AYBA has a triple bonded carbon structure that is broken down by a cyclization reaction by Gold, exposing the active drug to do its job.

The team had created two commonly used anticancer drugs with AYBA masks for their study. And no other usual metals could unmask their AYBA structures, but Gold. 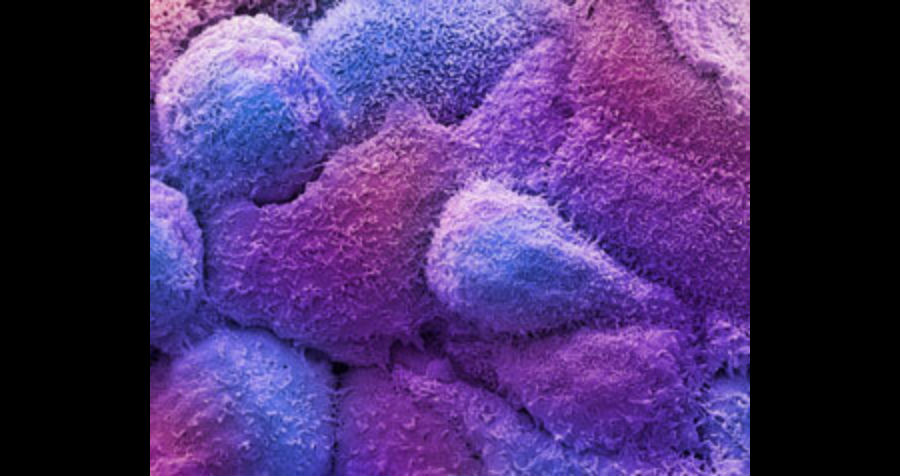 The team believes their potent AYBA-Gold dissociative bioorthogonal reaction could be used in tandem with other types of prodrug metal combinations allowing more ways for metals to be used in biological applications especially in drug therapy.

The research has been published in the journal Chemical Sciences.

This post first appeared on New Technology News, please read the originial post: here
People also like
benefit of coconut milk
What to wear: outfit ideas for Christmas & summer
Karen Wiesner: I Have Dreamed a Little Dream (Authors and Dream Inspiration), Part 2
Everything5pounds review: Is it Legit or Scam?
Best Home Sauna To Stay Warm All Winter
Blackjack: What’s in a Name?