DNA Tagging Is To Replace Barcodes 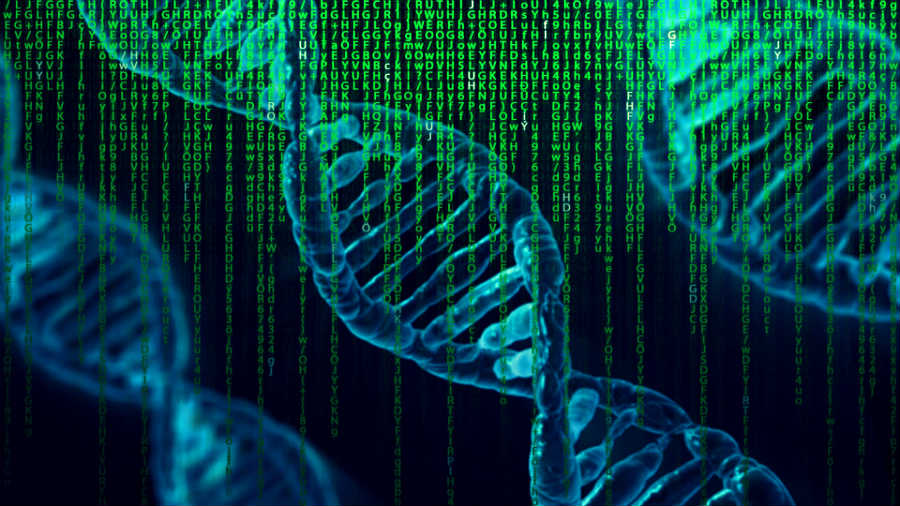 Researchers from the University of Washington and Microsoft have come up with a genius alternative to conventional Tagging systems with the use of DNA. The new molecular tagging method “Porcupine” is said to be lighter and smaller than the methods in use.

How Does It Work?

The whole system relies on a DNA-based tagging system. More precisely, on specific synthetic DNA strands called, “Molbits or Molecular Bits”. They are combined with “highly separable” nanopore signals. As an example, in their study, any 1 of these molbits is incorporated with a unique bar code sequence. And they created a set of 96 such barcode sequences.

These molbit strands are combined with a longer DNA strand which has a known sequence length. In the porcupine system, the ones and zeros in a conventional digital barcode system are represented by the presence and absence of these molbit strands.

Explaining further, “We wanted to prove the concept while achieving a high rate of accuracy, hence the initial 96 barcodes, but we intentionally designed our system to be modular and extensible. With these initial barcodes, Porcupine can produce roughly 4.2 billion unique tags using basic laboratory equipment without compromising reliability upon readout.” says co-author Karin Strauss, at Microsoft Research and affiliate professor in the Allen School.

The tag goes through a ‘nanopore device’ after being rehydrated where the portable device then ‘reads’ it in seconds. In their study, the researchers were able to embed the code “M-I-S-L” and read it back through the nanopore device successfully in a few seconds.

“Molecular tagging is not a new idea, but existing methods are still complicated and require access to a lab, which rules out many real-world scenarios,” says Doroschak.

The predetermined sets of long strand DNAs make the system much cheaper and it lets the user to easily create new tags by combing them with different molbit strands.

The portable nanopore device reads it in seconds.

These molbits are only a few hundred nanometers in size making it possible to fit on one square millimetre area and also on over a billion copies. So the size of the object or its sturdiness is not an issue here. And it does come with an additional layer of security for those high-value items, as the molecular level tag would not be visible to the naked eye!

The dehydration process of the tag in the first stages protects it from future DNA contaminations from the environment while reducing the reading time later on.

Adding to its long list of advantages over the conventional methods, “Unlike existing inventory control methods, DNA tags can’t be detected by sight or touch. Practically speaking, this means they are difficult to tamper with. This makes them ideal for tracking high-value items and separating legitimate goods from forgeries. A system like Porcupine could also be used to track important documents. For example, you could envision molecular tagging being used to track voters’ ballots and prevent tampering in future elections,” says, Jeff Nivala, senior author of the study.

According to Luis Ceze, co-author of the study, “Porcupine is one more exciting example of a hybrid molecular-electronic system, combining molecular engineering, new sensing technology and machine learning to enable new applications.” The team firmly believes their novel discovery is going places in the real world!

DNA based technologies such as cloning, DNA fingerprinting, gene therapy, DNA storage systems and the DNA tagging have come a long way since it was first discovered decades ago. And with the rate these advancements are emerging, well who knows, as humans, we might also be in a molecular tagging system where everything about us, physically mentally externally or internally could be read in a jiffy! Only time will tell!

The research has been published in the journal, Nature Communications.

DNA Tagging Is To Replace Barcodes