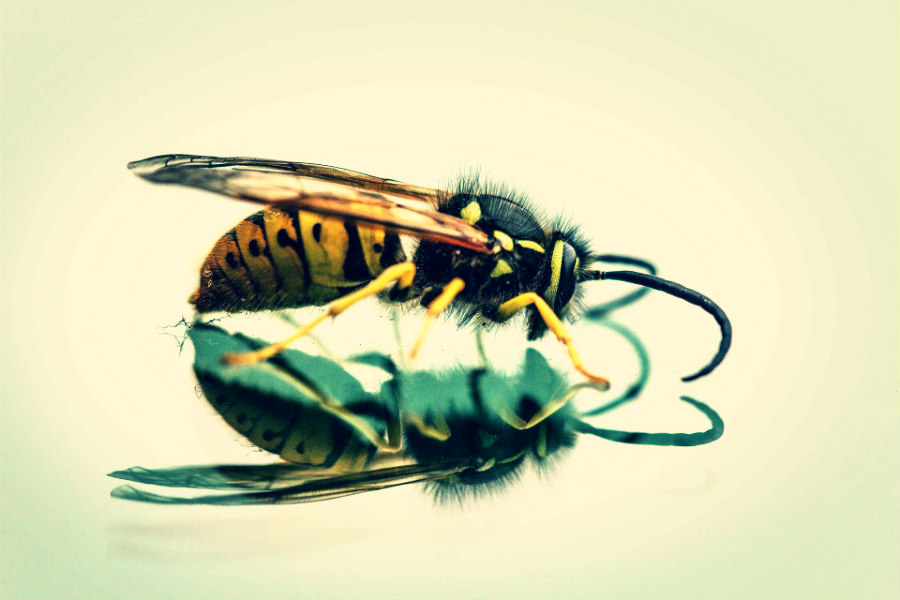 Scientists from the University of Pennsylvania may have finally found an answer from nature against antibiotic-resistant Bacteria. They have been able to successfully turn highly toxic Wasp Venom into powerful antimicrobial molecules. A major breakthrough, which would hopefully develop into highly efficient medicines that are lethal to strong antibiotic-resistant bacteria.

It is a seriously escalating threat the world faces today. Antibiotic Resistance is the inability of the antibiotics to kill certain pathogenic bacteria because the bacteria has built up a resistance against it. Although this could occur naturally, the misuse of antibiotics has been a major contributor to the issue recently. Ignoring its severity without a quick solution could result in an era where common infections could once again kill people!

According to Prof César de la Fuente, a senior author of the study, “New antibiotics are urgently needed to treat the ever-increasing number of drug-resistant infections, and venoms are an untapped source of novel potential drugs.”

Although being very toxic, Korean yellow-jacket wasp’s (Vespula lewisii) venom does not pose a serious threat to us in small doses. Its toxicity can destroy red blood cells and could trigger an anaphylaxis shock in a susceptible individual. “Anaphylaxis shock is a potentially life-threatening reaction to a trigger such as an allergen where the blood pressure drops suddenly and makes breathing difficult”. 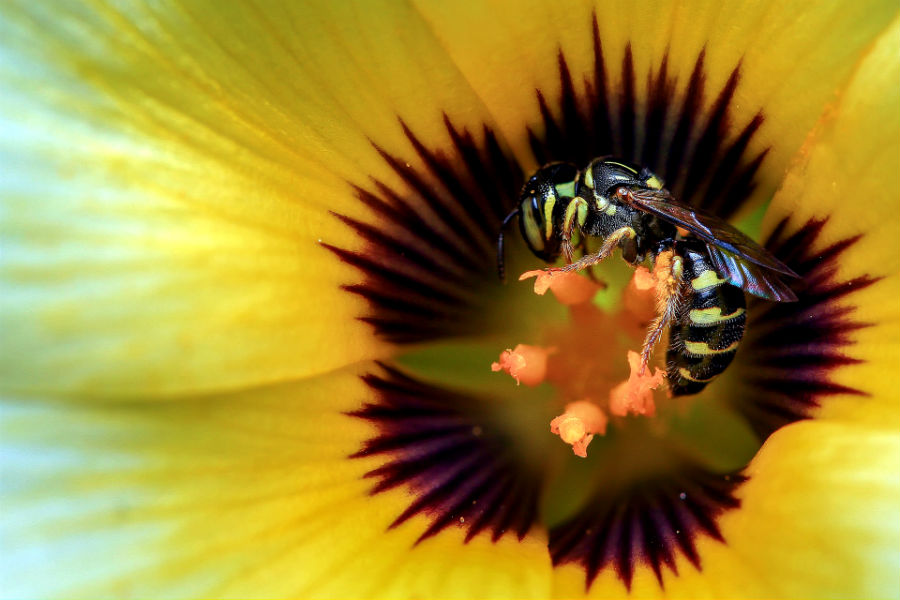 Researchers were able to extract highly toxic venom from the Korean yellow-jacket wasp. Then they altered its chemistry within and tested the new molecule against pathogenic bacteria.

This Is How It Was Done!

The team first extracted a peptide called, “mastoparan-L” from the Korean yellow-jacket wasp’s venom. It was common knowledge that this peptide could potentially kill bacteria. With this in mind, the researchers took another well-known strong antimicrobial peptide (pentapeptide motif) and attached it to one end of the mast-L peptide, the end where it is said to be highly toxic for humans. A very neat two birds with one stone attempt!

The researchers treated the mice with the altered venom (mast-MO) few hours before they were injected with sepsis-inducing strains of pathogenic bacteria (strains of E. coli or Staphylococcus aureus), that should normally be lethal to them.

The researchers observed that the altered venom destroyed the bacterial cells and greatly reduced their ability to infect human cells. And furthermore, they were able to prove that these specialised venom molecules protected mice against otherwise deadly bacterial infections.

The potency of the mast-MO they used in the experiment was similar to some of the antibiotics already in use, i.e Gentamicin and imipenem. This gives the much need hope for scientists to use this as a potentially highly effective alternative to antibiotic-resistant bacterial infections.

”We think that venom-derived molecules such as the ones we engineered in this study are going to be a valuable source of new antibiotics,” says Prof De la Fuente.

Explaining the future of their findings, “The principles and approaches we used in this study can be applied more broadly to better understand the antimicrobial and immune-modulating properties of peptide molecules, and to harness that understanding to make valuable new treatments,” says Prof De la Fuente.

And Bravo To Their Efforts!

The study has been published in the journal, Proceedings of the National Academy of Sciences.

This post first appeared on New Technology News, please read the originial post: here
People also like
5 tips to find the best Australian jewellers
Best Home Sauna To Stay Warm All Winter
The Record Company Debut New Song “Gotta be Movin’”
Best Slots You Can Play at Online Casinos
Best Things to Do in Cadaques, Beautiful Town in Costa Brava
Easy Pet Rocks Craft Idea For Kids
9 Tips for Writing an Engaging Resume
Mr Vegas Casino Review – Get up to a £200 Bonus on your First Deposit