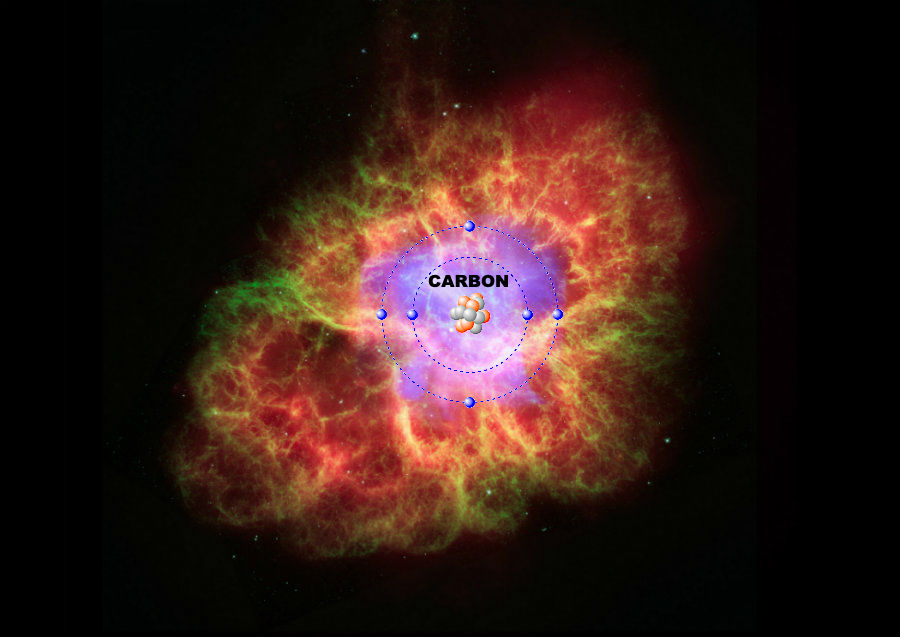 Karen Wiesner: I Have Dreamed a Littl…
Most popular jewellery this Christmas…
Best Home Sauna To Stay Warm All Wint…
Carlos Santana Releases New Single “J…
What We Learned from the IIA’s Webina…

For us here on earth, carbon is the basis of life. The whole planet is built upon the carbon ‘backbone’. Born inside stars, carbon and other elements eventually get released as dust or gas that end up in forming planets.

What Do We Know?

We know that stars form carbon. The speed of this creation is the basis for our understanding of many astrophysical aspects including, how stars evolve, how they form elements and the abundance of these building blocks of life.

The Creation Of Carbon

The stellar carbon production happens when “three alpha particles fuse to form 12C in the excited Hoyle state, followed by electromagnetic decay to the ground state”. This is known as the triple-alpha-process. ‘Hoyle state’ is an excited state of carbon that works as a stepping stone on forming more stable carbon. The name was given in honour of the founding astronomer Sir Fred Hoyle. And it is thought this process is a start for many other fusion reactions within the star, forming many other heavier elements such as iron, oxygen, etc.

The researchers planned on getting answers on this, because, even with the idea of Hoyle state, the creation of stable carbon was still questionable. So they indirectly observed two Hoyle transitions and made calculations from them. The two transitions were observed in two different places.

The first one was done at, ANU’s Heavy Ion Accelerator Facility (HIAF) where the physicists shot a proton beam towards an ultra-thin sheet of carbon making a fraction of a Hoyle state ‘excited’ nuclei that became stable carbon, emitting an electron-positron pair.

The second observation was done at the University of Oslo’s Cyclotron Laboratory, where the researchers created a second Hoyle state transition that emitted a photon.

When combining the results from the two, the team found out that the actual stellar Carbon Synthesis Rate is a third faster than previously known.

Why Is This finding So Important?

This was the first time anyone has done a major study on the carbon synthesis rate in 4 decades. And their results are also a major drift from what was known before. This finding may change most of the basics we know about astrophysics. And it would rock the very basis of stellar astrophysics.

According to Dr Meridith Joyce at ANU’s Research School of Astronomy and Astrophysics, “An increase in the carbon production rate like this would have a big impact on a lot of our models. It would affect our understanding of how stars change over time, how they produce elements heavier than carbon, how we measure the age of stars and how long they will last, how often we expect to see supernova explosions, even whether they leave behind neutron stars or black holes.” 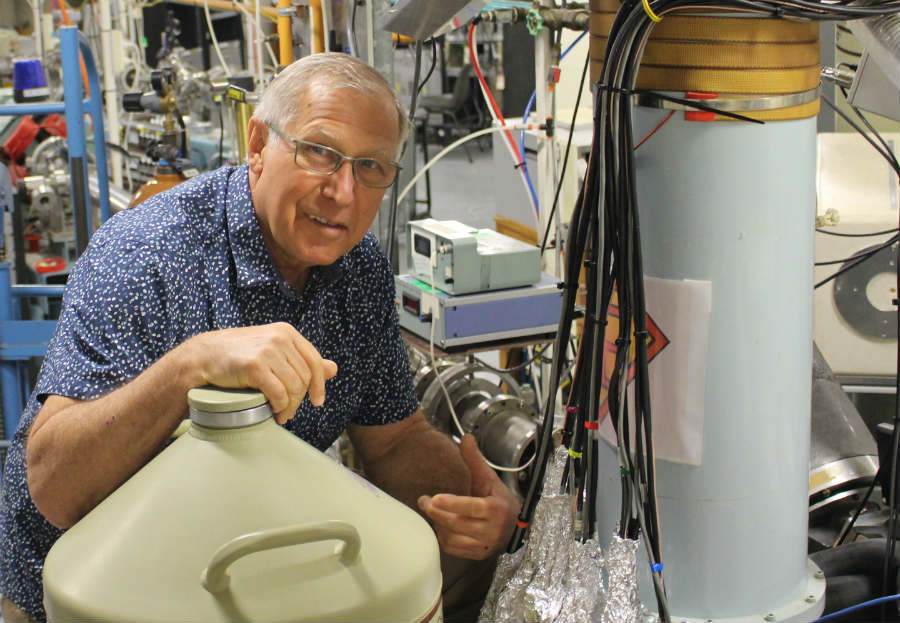 The team is expecting higher scrutiny for their finding as this kind of measurement would be based on many countless astronomical variables. And they plan to do more experiments with one of the site’s test is already being repeated. And the world is waiting!