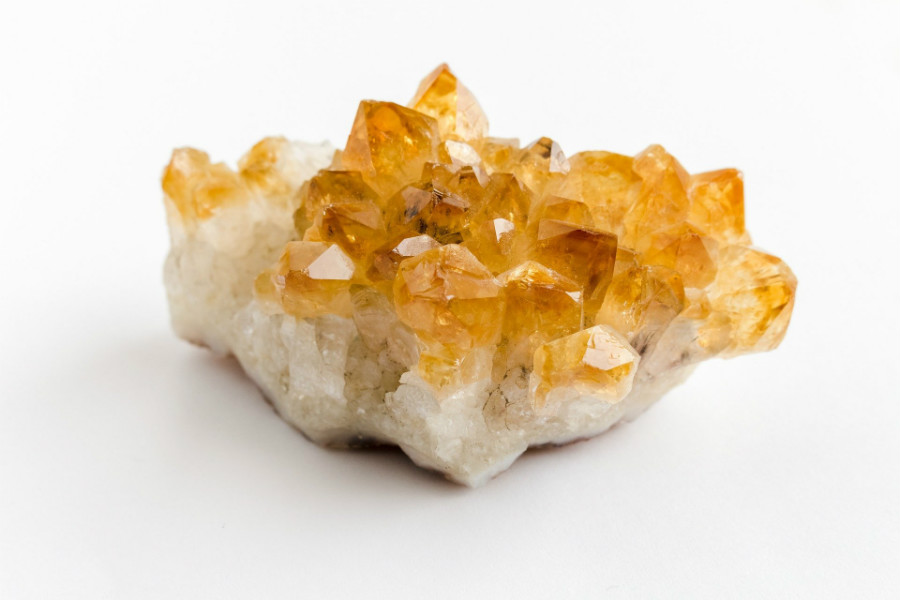 Changing what was previously thought to be taking of thousands of years, scientists from the Rice University in Texas has proved otherwise saying that formation of fine gems may take only minutes!

A deep study which spanned over 3 years and data that ran for 50 years into the history, this painstaking research allowed the team to develop a mathematical model which can transform “chemical profiles into crystal growth rates.”

According to Patrick Phelps, co-author of the study, “This is one step towards understanding how Earth concentrates lithium in certain places and minerals. If we can understand the basics of pegmatite growth rates, it’s one step in the direction of understanding the whole picture of how and where they form.”

Pegmatites are formed in volcanic activities usually in the last stages of lava crystallisation. These rocks are formed underground with interlocking Crystals embedded that usually has a size of more than 1cm. 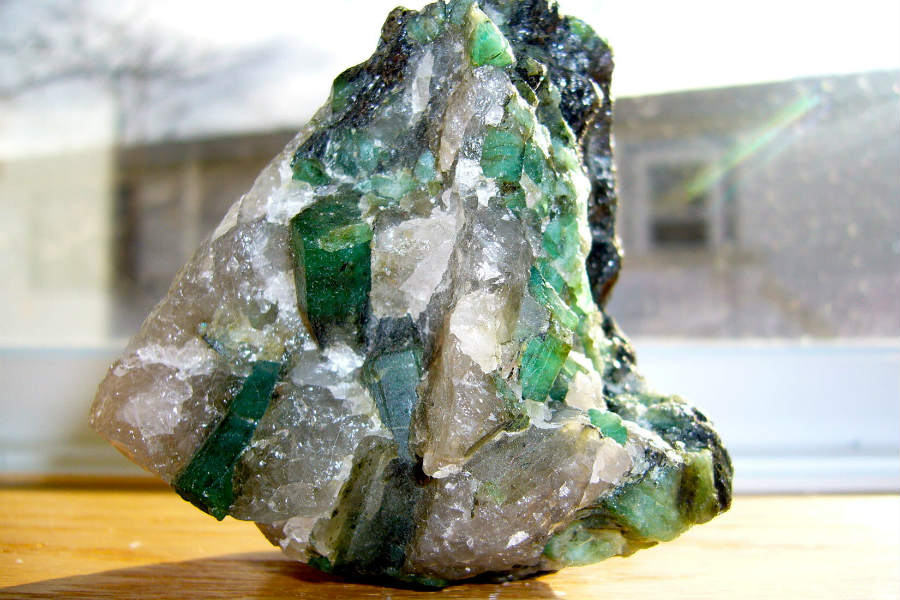 Precious stones like emerald, zircon, garnet, topaz and many others form in pegmatites which have a vein-like formation. These pegmatites not only consists of larger crystalline minerals but also rare elements such as niobium, tantalum and the most sought after lithium.

The size formation of the crystals inside pegmatites can vary from few millimetres to even few feet. The 42 feet spodumene crystal which was roughly 37 tons heavy was one of the largest to be mined from the famous Etta mine in South Dakota!

Explaining about how large crystals form, geologists Cin-Ty Lee, “In magmatic minerals, crystal size is traditionally linked to cooling time. The idea is that large crystals take time to grow. Magma that cools rapidly, like rocks in erupted lavas, contains microscopic crystals, for example. But the same magma, if cooled over tens of thousands of years, might feature centimetre-sized crystals.”

The norm is that pegmatites cool very fast. But they also feature some of the largest crystals ever to be found!

And how is that possible?

This is where the new study brings answers. According to the team, these pegmatite is left with higher water content when forming inside the earth.

“Eventually, you get so much water leftover that it becomes more of a water-dominated fluid than a melt-dominated fluid. The leftover elements in this watery mixture can now move around a lot faster. Chemical diffusion rates are much faster in fluids and the fluids tend to flow more quickly. So when a crystal starts forming, elements can get to it faster, which means it can grow faster,” explains Phelps.

How do crystals form inside pegmatites?

Crystals are specifically arranged atoms. When the energy levels and chemical properties are right, they fall into their ordered pattern naturally. And they tend to seep into cracks in pegmatites happened during their formation inside the earth.

Then the dramatic drop of pressure while the cracks open, helps the fluid to rush into them. To be stabilised in a fluid state, the elements become crystallised.

There were 3 main variables that changed the growth rate. “There’s the likelihood of things getting brought in. That’s the partition coefficient. There’s how fast the crystal is growing, the growth rate. And then there’s the diffusivity, so how quickly elemental nutrients are brought to the crystal,” explains Phelps. 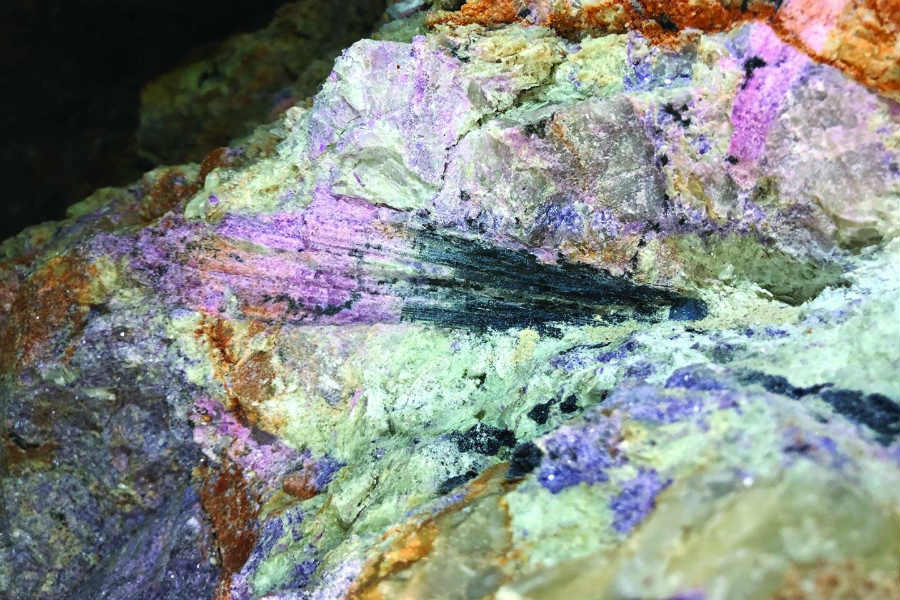 One of their main assumptions was that Pegmatites must grow rapidly in order to form larger crystals because their life span is shorter. But once the results came in they could not believe as the growth rate was few folds lower than what they expected!

The research has been published in the journal, Nature Communications.