According to Benjamin Gesking @VenyaGesking1 who claims he has guessed the look of before iPhones making renders, he has made a new one now based on a schematics posted by weibo that we have posted below:

طريقة تشغيل فلاش ايفون
If I am not in control, am I out of c…
The Neighborhood Bar that Grew Three …
DSSSB TGT PGT Books And Study Materia…
Reasons Why Your Content Won’t Rank E…

The truth is Samsung has started a new display trend design with the Infinity Display and Apple with the iPhone 8 will not be the exception, at least one of its model will have an OLED display and will also embed the home button on the screen to enlarge the display view getting an almost bezel less smartphone. 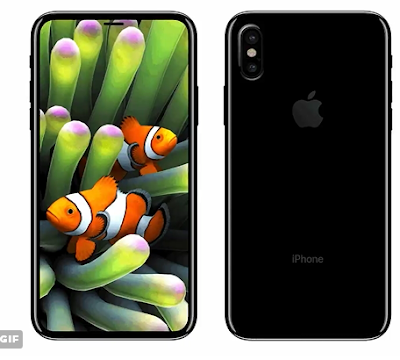 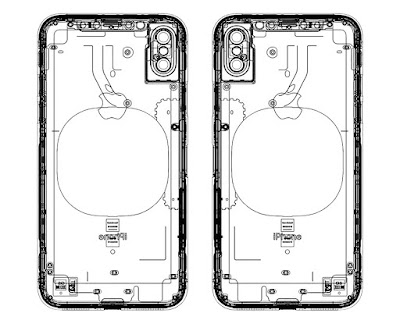