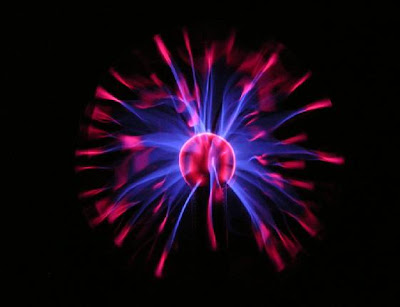 The Alpha decay is a type of radioactive decay in which an atomic nucleus emits an alpha particle (an alpha particle is actually an helium nucleus - see Natural Radioactive Decay). The initial nucleus transforms into a nucleus with a mass number with 4 less particles and an atomic number with 2 less particles. An alpha decay can be described by the following nuclear equation (this is an example):

Alpha decay, like other cluster decays, is fundamentally a quantum tunneling process. Unlike beta decay, alpha decay is governed by the interplay between the nuclear force and the electromagnetic force.

Alpha decay typically occurs in the heaviest nuclides. In theory it can occur only in nuclei somewhat heavier than nickel (element 28), where overall binding energy per nucleon is no longer a minimum, and the nuclides are therefore unstable toward spontaneous fission-type processes. In practice, this mode of decay has only been observed in nuclides considerably heavier than nickel, with the lightest known alpha emitter being the lightest isotopes of tellurium (element 52).

Most of the helium produced on Earth results from alpha decays of underground deposits of uranium and thorium. Helium is brought to the surface as a byproduct of natural gas.

Sanctification And The End Time Christian

Why do Teeth Hurt when Eating Sweets? Causes & Prevention