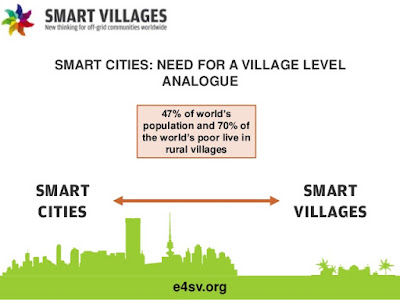 On the day of execution of the scheme, the Prime Minister will launch 14 projects under the Smart City Plan of Pune. Besides another 69 such projects will be launched the same day through video conference in the remaining 19 smart cities, entailing a total investment of about Rs.1,770 crore.

The projects to be launched in Pune and other cities include Solid Waste Management projects under Swachh Bharat Mission, water supply projects, sewage treatment plants and development of open and green spaces.

Of the proposed 100 smart cities, the Urban Development Ministry has decided to start constructing first set of 20 smart cities in this fiscal.

These 20 cities have proposed a total investment of Rs 48,000 crore in area development and pan-city solutions.

Suggestions and designs suggested by citizens will be duly incorporated by respective smart cities. Winners of this contest will be given rewards in the range of Rs.10,000 to Rs 1 lakh.

Modi will also inaugurate a Smart Net Portal, which enables the cities under different urban missions to share ideas.