EDGE stands for Enhanced Data for Global Evolution. It is also known as Enhanced GPRS or EGPRS. It is a data system that can be used on top of GSM networks. It has the capability to provide around three times faster speeds as compared to the outdated GPRS system. Its theoretical maximum speed is 473 kbps for eight timeslots; however, it is limited to 135 kbps when it comes to conserving spectrum resources. Both phone as well as network must support EDGE; else, the phone will revert to GPRS. 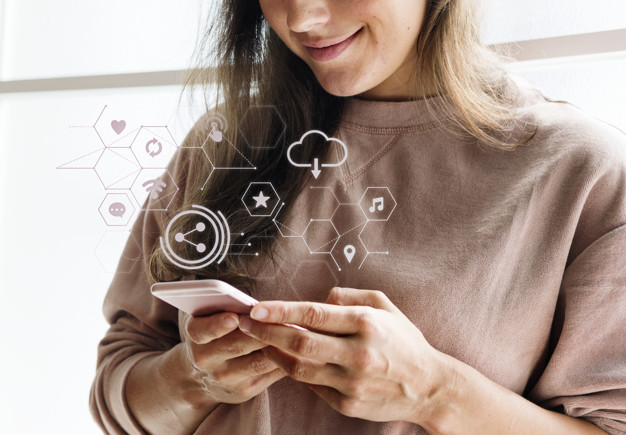 Enhanced Data for Global Evolution or EDGE mobile network is a high-speed mobile data standard that enables the second-generation or 2G global system for mobile communication (GSM) as well as time division multiple access (TDMA) networks in order to transmit data at up to 384 kilobits per second (kbps). Initially, developed only for GSM, it is also known as GSM384. Ericsson intended the technology for network operators who are not able to win spectrum auctions for 3G networks to allow high-speed data transmission.

EDGE is known for providing enhancement by changing the type of modulation used. It also makes better use of the carrier used today. It also helps in providing an evolutionary path to 3G IMT 2000 compliant systems, including Universal Mobile Telephone System (UMTS), in order to implement some of the changes expected in the later implementation in 3G systems. EDGE builds upon enhancements that are delivered by general packet radio service (GPRS), and high-speed circuit-switched data (HSCSD) technologies. It allows a greater data-transmission speed to be obtained in good conditions in order to implement an eight-phase-shift keying modulation than Gaussian minimum-shift keying (GMSK).

GPRS is generally based on a modulation technique that is known as Gaussian minimum-shift keying (GMSK). This technique does not allow high a bit rate across the air interfaces as compared to 8 PSK modulations if introduced into EDGE systems. 8 PSK modulation switches to local radio conditions and offers the fastest transfer rates near to the base stations, in proper conditions. In addition to this, it also offers up to 48kbps per channel, compared to 14kbps per channel, along with GPRS and 9.6 kbps per channel for GSM. It also allows the simultaneous use of several channels; the technology offers rates of up to 38 kbps, using all 8 GSM channels.
Due to the basic infrastructure interfaces with the current GPRS, GSM, or TDMA infrastructure, the vendors are the incumbent GPRS and GSM suppliers, including Ericsson, Nokia, Motorola, and Alcatel.

Talking about the future, Enhanced Data for Global Evolution forms part of the evolution to IMT-2000 systems by delivering an upgrade route for GSM/GPRS and TDMA networks. Since general packet radio service (GPRS) is already being deployed, and IMT-2000 is not expected until 2002, there is an opportunity for EDGE systems to fill in as a stop-gap measure.