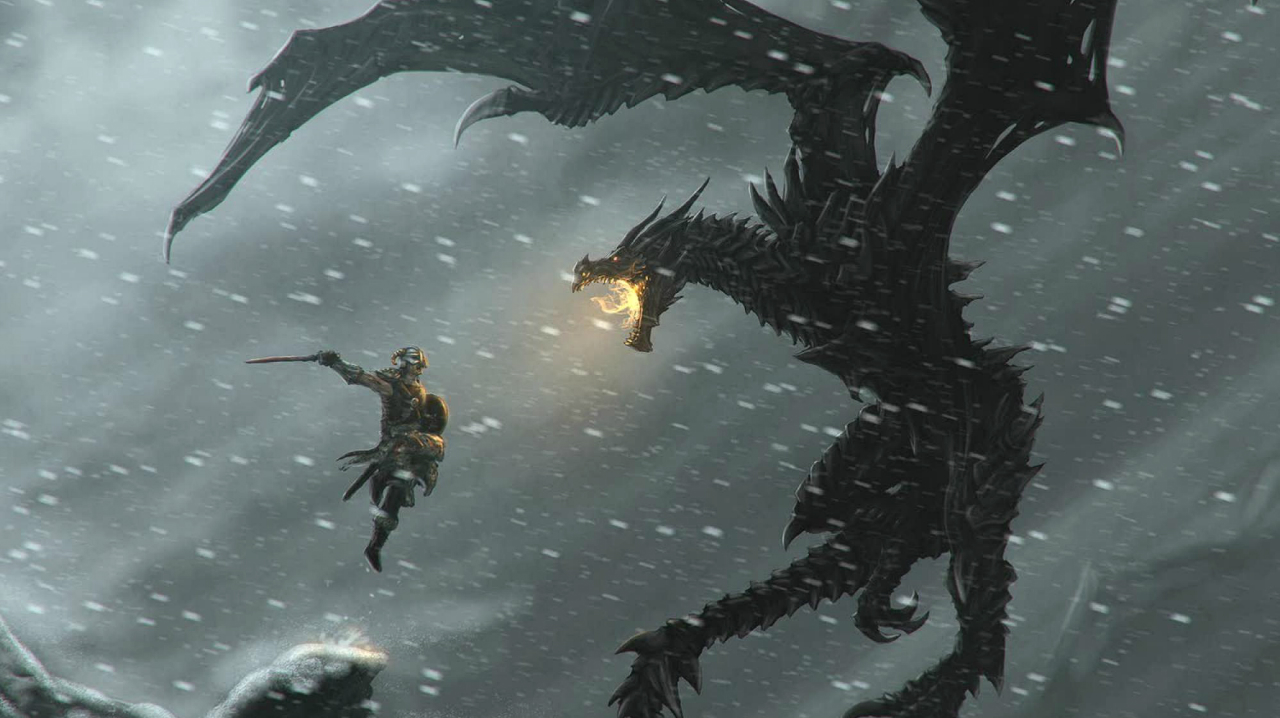 Speedrunning‘s gotta be a tough gig. You’re playing a game for hours on end with no breaks, working tirelessly to hit every frame perfectly, and if you mess it up, well you’re out of luck, and you have to start all the way back at the beginning. It’s a corner of games that’s always fascinated me, so I’m always interested when I catch whispers of what’s going on in the speedrunning community. That’s exactly what happened today when I heard the news that the “glitchless” speedrun world Record for Skyrim had been broken.

As originally reported by TheGamer, this feat was accomplished by the YouTuber Nucular, whose real name is Jackson Reynolds. He uploaded a video of his new speedrun yesterday, and this time he managed to get through the game’s story at seventy-two minutes. He actually took the record from himself, as the record is now two minutes faster than the time Reynolds previously held.

Reynolds also took the comment section on his own video to describe some of his strategies for the run, like playing as one of the High Elf race because of their quicker movement speed, which correlates to their being the tallest race in the game. He also humbly admits to the mistakes he made during the run, such as forgetting to grab a crucial fast travel point that lost him a precious thirty seconds.

Apparently the grind never stops, because Reynolds is also working to beat his record for the no glitch playthrough of Skyrim on the legendary difficulty.

Like I said, mad respect to Reynolds and his fellow speedrunners, because I can only imagine how much time and dedication this kind of thing takes. It always makes me think of a video I saw once of a streamer beating the Super Mario 64 world record for the 120-star run — he tells his parents, who are nearby in the other room, and who celebrate with him in the most genuine and wholesome way. It still makes me tear up when I watch it, and it serves as a reminder of how awesome the speedrunning community can be.

Streamer gets the world record time for Super Mario 64 speedrun and his parents couldn’t be happier for him. from MadeMeSmile

The post New Skyrim ‘glitchless’ Speedrun Record Clocks in at just over an hour appeared first on TechCodex.