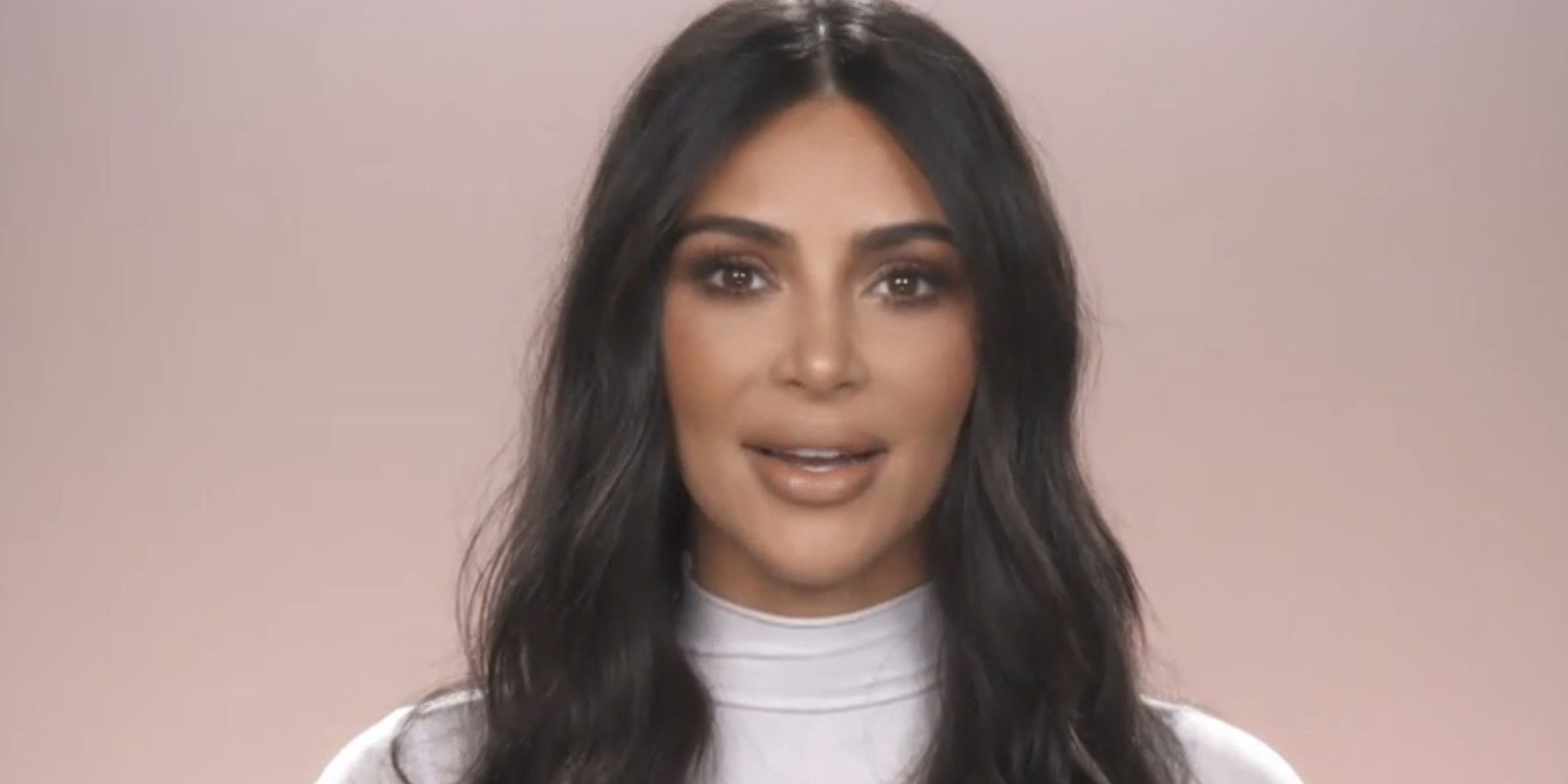 Following the end of Keeping Up With the Kardashians, Kim Kardashian appears to be teasing filming for the famous family’s new Hulu content.

Secrets of the Sorcerer Slot Review (…
How Do Blackjack Rules in Finland Dif…
Hiking the Cinque Terre: All you Need…
Meow Bar, Moscow
18+ Adult Movies Of All Time To Fulfi…

Following the end of Keeping Up With the Kardashians, Kim Kardashian appears to be teasing the start of production for the family’s new Hulu content. It’s been three months since the family aired their first and only reunion that recapped their 20-season reign on E! It was one year ago when Kim took to Instagram to reveal the end of KUWTK after 14 years of sharing their lives onscreen. Shortly after her announcement, the family’s Hulu deal was unveiled without revealing exactly what the KarJenners would be releasing.

Fans are still eager to find out what the new content will look like. There are so many angles the large family could take. Some siblings could embark on their own solo spin-offs or there could be a series that follows their little ones. Many wonder if they will do some sort of continuation of KUWTK. However, considering how it ended, it’s likely some family members don’t care to share so much of themselves on reality television. There were rumors that Kourtney Kardashian and Kendall Jenner grew tired of filming so much. Other siblings like Rob Kardashian have been absent from the show for years only making special appearances. With Kylie Jenner being pregnant with her second child, she can decide if she wants to share this pregnancy on a show since she didn’t with her first.

Now as the family inches closer to unveiling their new Hulu content, Kim teased the start of production for something. The SKIMS founder took to her Instagram Story and shared a photo showing a microphone pack. “Day 1,” Kim captioned the post captured by People. The audio pack is used for recording purposes on a film or television set. It’s clearly Kim’s way of letting her followers know she’s back on set and filming for something. No other information was provided, but the photo says enough. Considering all that’s known about the family’s new Hulu deal, it appears that they have finally gotten down to kicking off production.

Kim has never had too much of an issue being a reality star. She fully embraces it and was one of the main ones working behind the scenes to secure a show for the family. It’s long been believed that Kim’s infamous 2007 adult tape helped the family land their show deal. Now years later, there’s a whole new angle Kim could take on Hulu. Between her work in prison reform and criminal justice, her studies to become a lawyer, and raising her four children, Kim always has lots to share. Her SKIMS business is also flourishing and gaining popularity in the apparel world.

She’s also working on the rebrand of her KKW Beauty line. Kim could use whatever she has going on at Hulu to unveil the relaunch of her beauty brand. The opportunities are endless for Kim. Now which one of her siblings will join her is still a question mark. None of her siblings have posted any mic photos on their social media. It’s possible Kim might be embarking on a solo show considering she was the key figure on Keeping Up With the Kardashians. Momager Kris Jenner will always be on board for whatever her kids want to do. Fans will have to continue to wait and see what the KarJenners are cooking up over on Hulu.

90 Day Fiancé: Ariela Explains Why She Appears Unhappy With Biniyam

This post first appeared on TechCodex, please read the originial post: here
People also like
Secrets of the Sorcerer Slot Review (iSoftBet)
How Do Blackjack Rules in Finland Differ from Elsewhere?
Hiking the Cinque Terre: All you Need to Know
Meow Bar, Moscow
18+ Adult Movies Of All Time To Fulfill All Your Sexual Fantasies| Lolita, Exotica and More
20+ Fun Star Wars Snacks Busy Moms Can Make
A Pre-Christmas Christmas Card
How to Organize a Blog Post and Structure It Well
HOW TO STOP OVERTHINKING