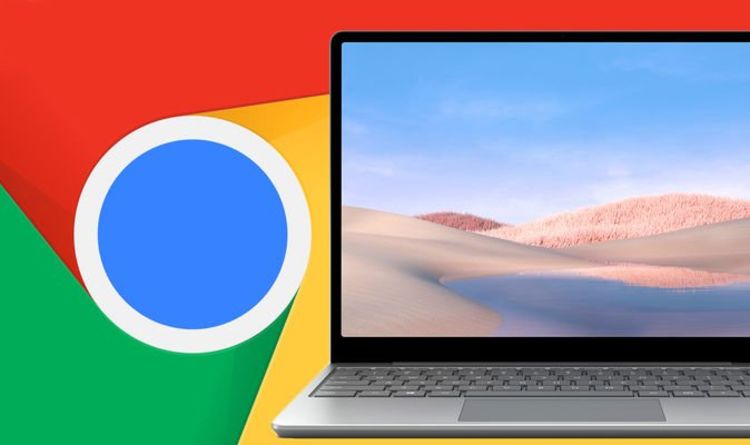 Google will continue to Support its immensely-popular Chrome browser on Windows 7 for six months longer than originally planned. So, rather than support ending in July next year, Chrome will continue to push out updates to users on Windows 7 until January 2022 at least. Google made the change due to the public health crisis, which is forcing millions to work at home.

When You and Your Best Friend Had an …
How to Develop an Educational App?
5 SEO WordPress Plugins
Top 6 PDF Password Remover to Unlock …

Businesses and IT teams have faced a dizzying number of challenges this year due to the work-from-home arrangements brought about almost overnight by the coronavirus. As such, Google doesn’t want to add another item to their To Do list by pulling support for Windows 7, which is already out-of-support from Microsoft, but is still used by a vast number of users.

According to NetMarketShare, some 20.93 percent of all Desktop Operating Systems accessing the internet are running Windows 7. Windows 10 accounts for 62.16 percent of all desktop operating systems. And according to Microsoft’s own numbers, there are more than 1 billion users. So, even with the most conservative estimates… the 20.93 percent of Windows 7 users would still represent hundreds of thousands of users.

Microsoft itself stopped providing security updates for the operating system after January 14, 2020. For those who don’t know, that means the Redmond-based firm will no longer roll out patches for glitches, fixes for security issues, or new features. That makes using Windows 7 incredibly dangerous as any loopholes found by hackers to steal data from users will not be fixed. Microsoft does offer extended support for enterprise customers – for an extra fee – which is due to expire in 2023.

Thankfully, Google will continue to monitor for issues inside the Chrome browser to protect users who rely on Chrome to get online on Windows 7. In a blog post announcing the six-month delay to its end of support deadline, Google writes: “This year has presented a lot of challenges for organisations of all sizes. Facing difficult business and technology decisions, supporting a changing work environment, and navigating uncertainty are among just a few of the issues IT leaders have faced over the course of 2020.

“While the past few months served as a catalyst for technology investments and digital transformation initiatives for many organisations, for others, some planned IT projects may have had to take a back seat.

“After assessing the current situation, and based on feedback from our valued enterprise customers, Chrome is extending our support for Windows 7 until at least January 15, 2022. That’s a 6-month extension from our previously communicated date of July 15, 2021. We’ll continue to evaluate the conditions our enterprise customers are facing, and communicate any additional changes in the future.”

Google’s own data tallies with the figures from NetMarketShare. The search firm states that 21 percent of organisations are still in the process of migrating to Windows 10 – the only version of Windows still in support.