The new iPhone 14 series launch date out: check when it is being released The Iphone 14 series is going to be launched on September 13 this year. Apple will be launching four models of its new phone along with several other products such as Airpods Pro 2, three Apple Watches, and many others.

This much-awaited new leak by Apple has confirmed that in 2023 iPhone 15 series will come with a USB-C port for charging and will ditch the lightning port. 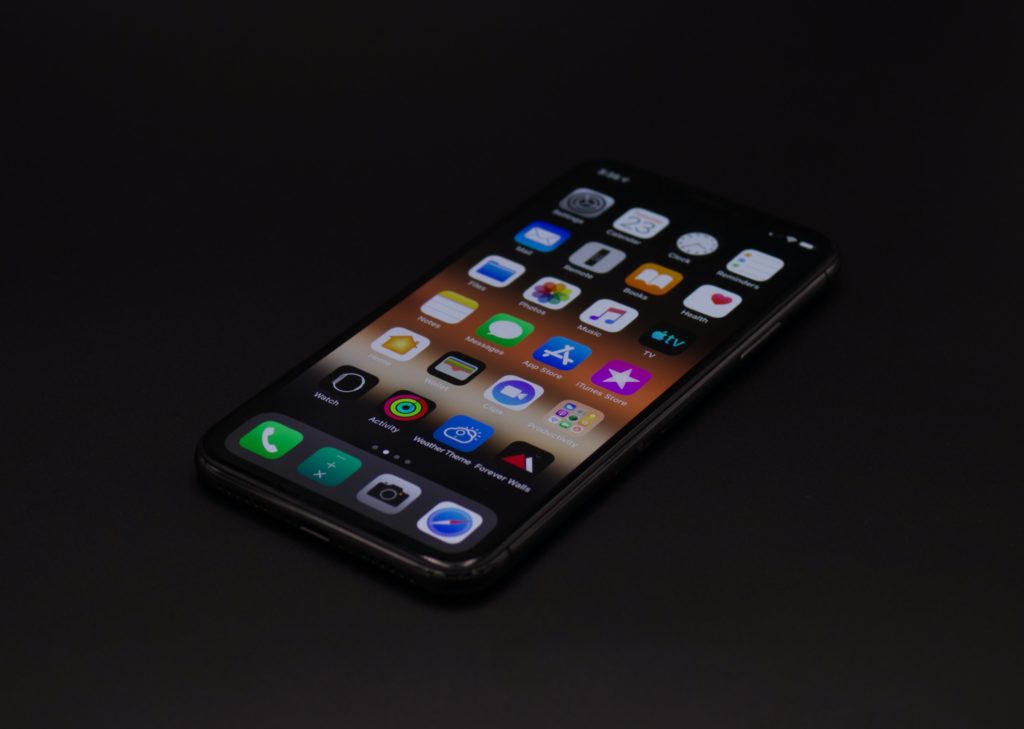 This will be the earliest Apple event in the last four years as the previous launches had taken place only after mid-September. Apple is rumored to announce iOS 16 which will be a newer version of its existing products such as iPad OS, and Mac OS, among others. The announcement will take place at its developers’ conference WWDC 2022 next month.

Apple iPhone 14 Series: All we know about it

According to some leaked information, Apple will ditch its Mini model and replace it with its Max model. The iPhone 14 Pro and the 14 Pro Max will include a larger screen than the vanilla model and also pill-shaped notch, and have much slimmer bezels on the side.

Since the iPhone 13 Series runs on A15 Bionic Chip, this newer series is likely to run on A16 Bionic Chip. Although it’s better to wait for Apple’s confirmation on the same.

The new iPhone 14 series launch date out: check when it is being released