For the first time in a decade, Netflix has reported a huge loss in subscriptions with its consumers leaving its app in huge numbers. Netflix is known to be a popular streaming service for content consumption by its users. To keep the user base intact, Netflix now plans to introduce a live streaming feature on its app for unscripted shows and comedy specials.

There is no timeline as to when Netflix plans to go live but the product is said to be in the preliminary stages of development. Its competitor, Disney Plus has already experimented with live-streaming shows, with series such as American Idol and Dancing With the Stars. Disney Plus Hotstar already offers live streaming of sports, which Netflix currently does not have.

Citing the reason for the loss of a number of subscribers, it stated the current Ukrainian situation to be its number one cause. It also blamed password sharing between its customers being a common practice.

Also Read: Xiaomi 11i Review: HyperCharge For The Masses

But the above-mentioned reasons need to be tackled well. This can be done with the help of Live streaming support which will enable live voting for competition-based reality shows as well as sports streaming. 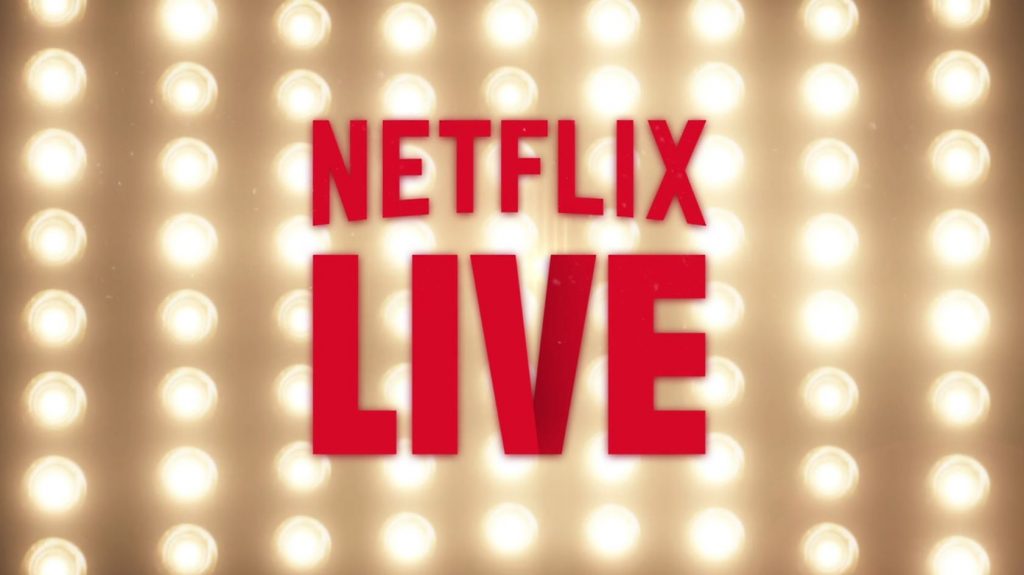 A recent report states that Netflix has also accelerated its plan to integrate adverts directly into its TV series and movies. It might help in overcoming the poor growth of its user base. These advertisements will be infused into their content by the end of the year.

Now if there is a live option on their app, users can enjoy first-hand knowledge of deep discussions that goes into the making of a cooking show live. Other highlights of the Live Streaming preview include thumb wars and crossword puzzles. In turn, a user who uses Netflix can enjoy themselves through these recreational activities even during a workday.

Hopefully, its small group of testers rolls out this feature soon for everyone to use. It does seem exciting for any user to retain its base on their platform.