The much awaited Nothing Phone is about to launch next month. It is going to be the company’s first smartphone ever. Nothing company has stated that their new phone will run on Android based Nothing OS.

Recently, the company’s founder Carl Pei tweeted a reply to a Twitter user’s tweet hinting at the most obvious answer we have all been waiting for. It can be speculated that the Nothing Phone will launch on 6th June, 2022.

The founder even made some jokes on himself when he accidentally leaked the launch details.

Carl Pei was earlier the co-founder of premium smartphone brand OnePlus until he called it quits and founded his own venture in October 2020. The company was named Nothing on January 27, 2021. Last year, in July, the company even released its first wireless headphones named the “ear (1)”. 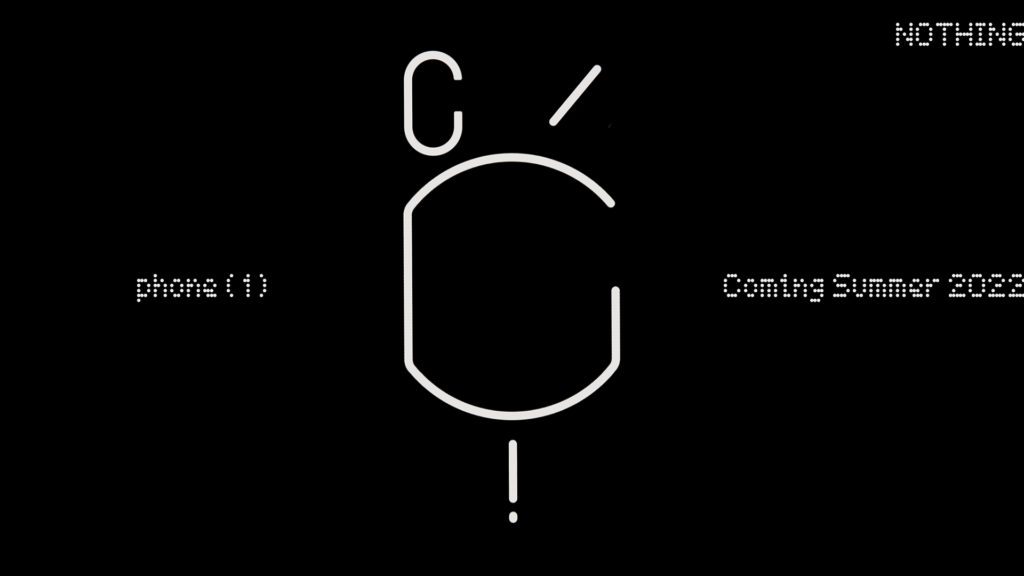 Nothing Phone (1) Specs and Features:

According to the leaks, Nothing Phone (1) will feature a 6.43 inch FHD+ AMOLED display with HDR10+ support. It will also have a 90Hz refresh rate and host 450mAH battery for power. It might support wireless charging too. It will have a 50MP main camera, an 8MP ultrawide sensor and a 2MP macro lens at the back. The front selfie camera will be of 32MP.

The company could use a reliable and latest Snapdragon chipset to power the phone. And it will come with an 8GB RAM and 128 GB storage. Flipkart will be the official store to reveal the product. And going by the obvious leaks and device specifications, the phone could be priced under a budget range of Rs. 20,000 – Rs. 30,000.

Although the announcement of the new phone in the pipeline was made two months back, the release is highly anticipated by all.