Redmi Watch 2 Lite Review: An Affordable Smartwatch Worth Your Money Back in 2015, Xiaomi began the fitness tracker revolution in India. Now cut to 2022, we have dozens of fitness bands and smartwatches across every budget for everyone. Many prefer fitness bands because they are light on pocket and even on hand since smartwatches are not cheap. But lately, we have seen some great budget smartwatches from every smartphone brand that ever made a fitness band.

Angels Landing at Zions
Hampton Cannabis Expo Founder Gary Bi…
Infinix Hot 12 Pro; Cheapest 8GB RAM …
How to Help Your Husband Get On Board…
Follow-Up to “Don’t Be Stupid”

A few months after releasing its first smart band in India, Redmi has brought a new wearable to the country, a smartwatch this time – the Redmi Watch 2 Lite. As the name suggests, it’s a toned-down Redmi Watch and cousin to the Mi Watch Lite. However, priced at ₹4,999, the Watch 2 Lite promises to punch above its segment. I spent two weeks with the Redmi Watch 2 Lite, and here is the review.

At the first look, you’d find the Redmi Watch 2 Lite astonishingly identical to the Apple Watch, which is rather common among affordable wearables. The 2.5D curved module is housed inside a 41mm matte finish plastic case hooked to a black TPU strap, but you can also get pink, ivory, coral, and blue ones to match your outfit. 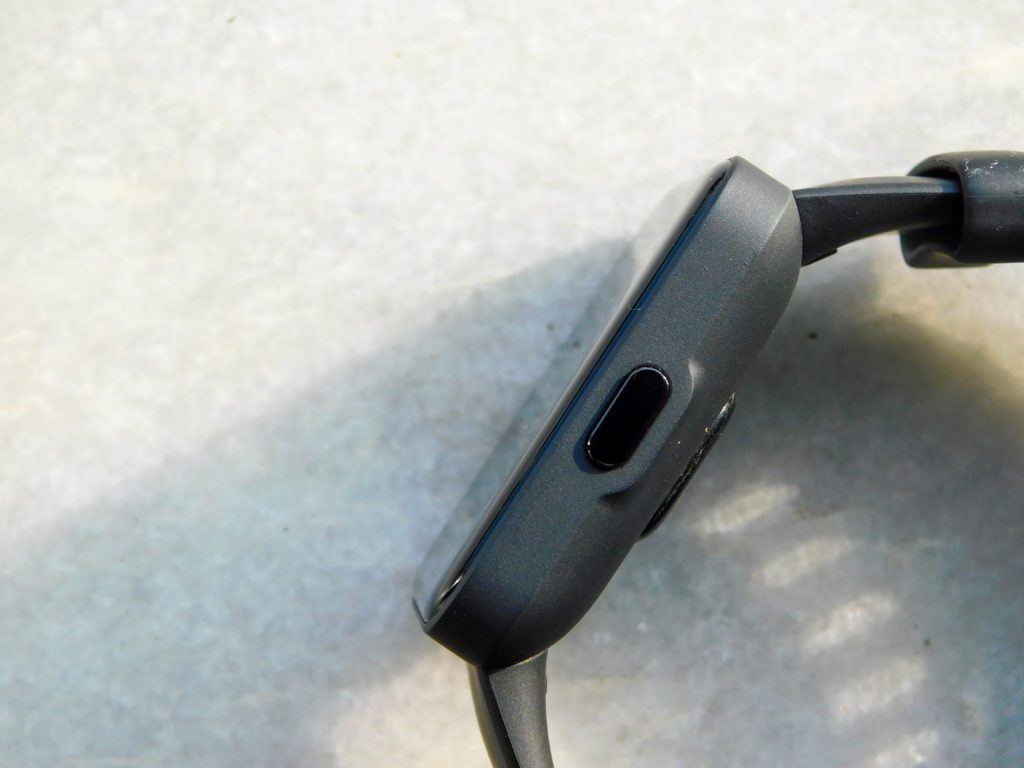 The frame is 10.7mm thick and weighs 35 grams, including the strap. It is being advertised as 5ATM waterproof, suggesting you can go swimming with it. I don’t swim much, but the watch successfully survived the Holi, so maybe you can wear it accidentally while bathing and don’t worry about things going awry. 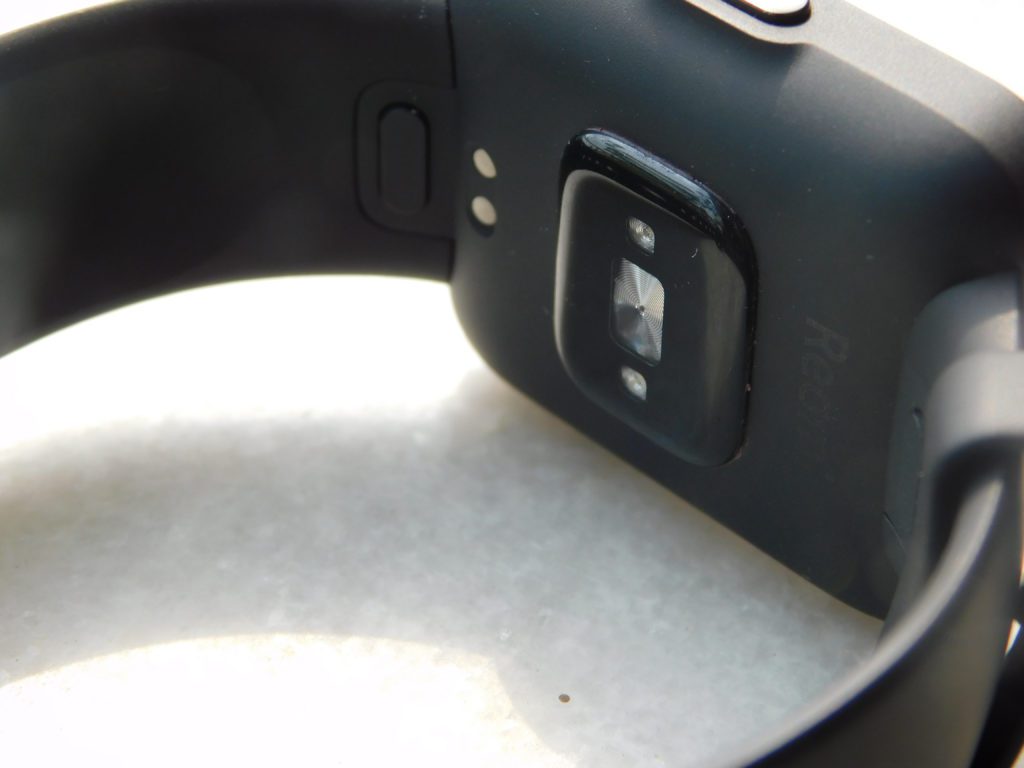 Turning it around, you will find the Heart Rate sensor, measuring your heart rate and blood oxygen levels (SpO2). Then, the button on the right edge opens up the app drawer with a single click. The proprietary charger is included inside the box, magnetically connecting to the charging pins on the rear end of the watch. 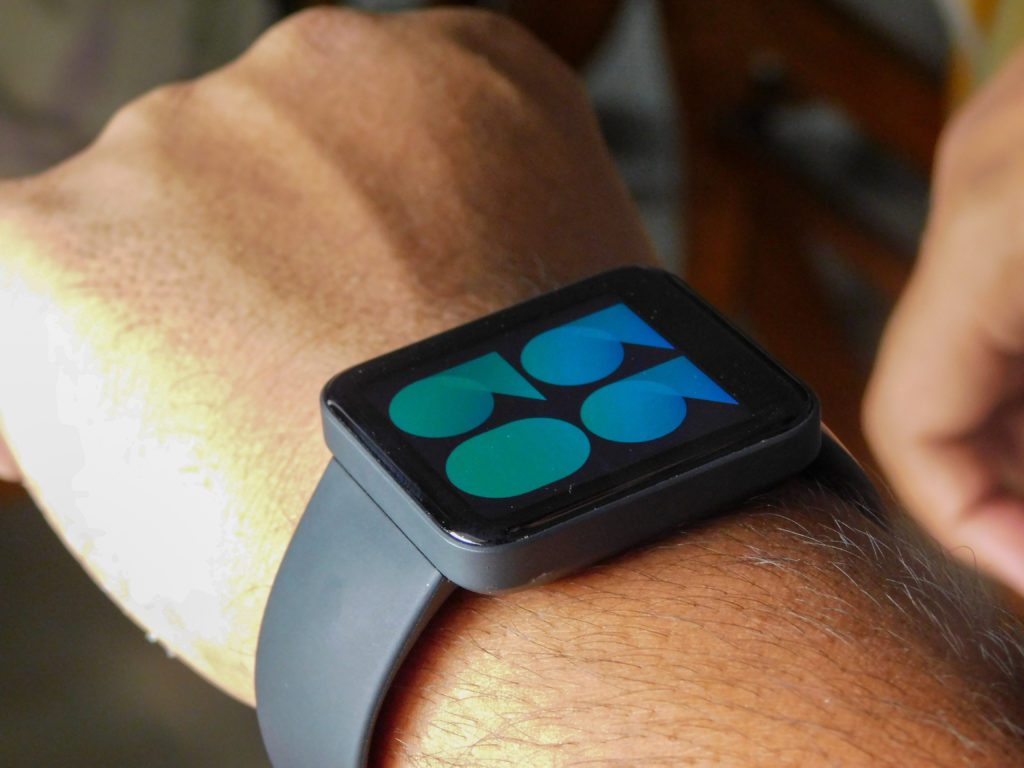 The Redmi Watch 2 borrows its design from last year’s Redmi Watch, and despite having the same case size, the Redmi Watch 2 Lite has a tad-bigger display at 1.55-inches than the former’s 1.44-inch display. The 1.55-inch display is a TFT panel with a resolution of 320×360 pixels, again an upgrade from its predecessor.

The TFT display on the Redmi Watch 2 Lite is bright enough, and it remains perfectly visible even outdoors at brightness level 3 or above on a bright sunny day. However, the smartwatch does not have auto-brightness while it is available in the Smart Band Pro. The smartwatch also misses out on the always-on display because of having an LCD. You get the raise to wake feature, but it is slower than expected. I wish that Redmi opted for an AMOLED display like the one on the Redmi Band instead of an LCD.

The Redmi Watch 2 Lite comes with all the smarts you would expect from a budget fitness tracker or a smartwatch. It supports over 100 sports modes, including walking, cycling, swimming, and yoga, among outdoor sports like cricket, badminton, and others. Like every other smartwatch, it counts steps and calories burned during exercise, and even shows you the path you covered during your walk or run.

Further, the Watch 2 Lite has a heart rate sensor, compass, gyroscope, accelerometer and GPS, making it a perfect fitness tracker. The watch measures the heart rate, blood oxygen saturation and sleep. Not just that, you can even keep track of your stress. The watch also comes with menstrual cycle tracking.

As far as accuracy is concerned, the step count was pretty accurate, and it also shows the distance covered or average pace. Even the heart rate tracking worked well, and the blood saturation measurement was closely precise to the blood oxygen meter. However, do not trust this watch with your stress level as it always tends to show that everything’s under control even if you are not feeling so. You can set up continuous heart rate tracking every 1 minute to 30 minutes, but it will drain the battery. There is also an option to enable continuous SpO2 tracking, but it only works while you are asleep. And, the sleep tracking ended up showing a couple of more hours than I usually slept.

The Redmi Watch 2 Lite connects your smartphone using the Xiaomi Wear app, available on Android and iOS. The pairing process is simple, and upon pairing, the app shows the latest workout stats, including the steps, calories burnt, walking path, sleep data, heart rate and more. By default, the watch gives an option to select four pre-installed watch faces. But using the app, you can install as many watch faces available in the store for free or set a custom image. Also, you will notice some lags throughout the UI, but that’s acceptable considering the price you are paying for it. 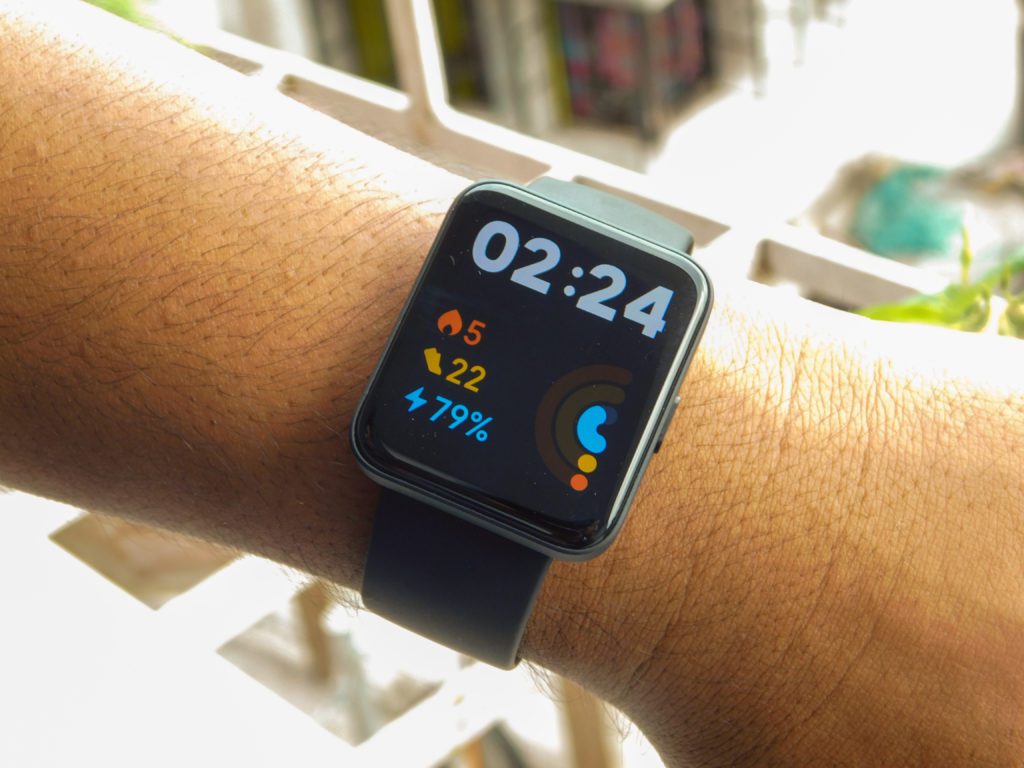 As usual, the smartwatch shows you the notifications from your phone, and all you need to do is swipe down on the watch. You can also use the watch as a camera shutter or control the music playback. However, you can not make or attend calls using the watch, but you can reject them. Further, the watch is compatible with Strava and Apple Health.

Redmi claims that the watch can last you 10 days under a typical usage scenario, which is a big claim for a 262mAh battery. I won’t say that it fails to stand up to its promise of 10 days, but it lasts around 6-7 days at maximum with brightness set at level 4 and continuous heart tracking and SpO2 enabled, and even the sleep monitoring was set to advance. It takes around 2 hours for the watch to go from 0% to 100%.

Also Read: Xiaomi 11i Review: HyperCharge For The Masses

For 4,999, the Redmi Watch 2 Lite offers a big display, many workout modes, GPS, and decent battery life, making it a no brainer for someone out there looking for a smartwatch under a tight budget. However, there are several other options from brands like Noise, boAt, realme, and Xiaomi itself, which gives the Redmi Watch 2 Lite tough competition.

Redmi’s Smart Band Pro, priced at Rs 3,999, is one of the biggest competitors to the Watch 2 Lite. But, for that extra Rs 1,000, the Wach 2 Lite brings a conventional smartwatch design with a bigger display and GPS, which could be handy to many people. Even Noise, boAt, realme, Amazfit and a few other brands offer great options for around Rs 5,000. Still, Xiaomi has created a name for itself in the wearable segment, which it is trying to capitalize on here. In a nutshell, the Redmi Watch 2 Lite is one of the best budget smartwatches, if not the best.

Redmi Watch 2 Lite Review: An Affordable Smartwatch Worth Your Money