A few weeks ago, a new report claimed that Pixel Watch’s arrival might be closer than expected. The smartwatch was spotted in the inventory system of an unnamed carrier. However, the launch might not be happening anytime soon. But, Google could tease the Pixel Watch at the upcoming Google I/O event. And Google will also announce the Pixel 6a during the I/O 2022 main keynote, scheduled on May 11th.

From what I understand, Google will officially be announcing the Pixel 6a + "teasing" the Pixel Watch.

Pixel 6a launch (in most markets) pushed to July 28th.

Pixel Watch will be formally announced and launched with Pixel 7 and 7 Pro in October. pic.twitter.com/IwwRX2pZtR

Tipster and YouTuber Jon Prosser tweeted, tipping Google’s hardware launch for 2022. As per Prosser, Google will be announcing the Pixel 6a at the Google I/O 2022, and there are chances that Google might also give us a brief look at the Pixel Watch. 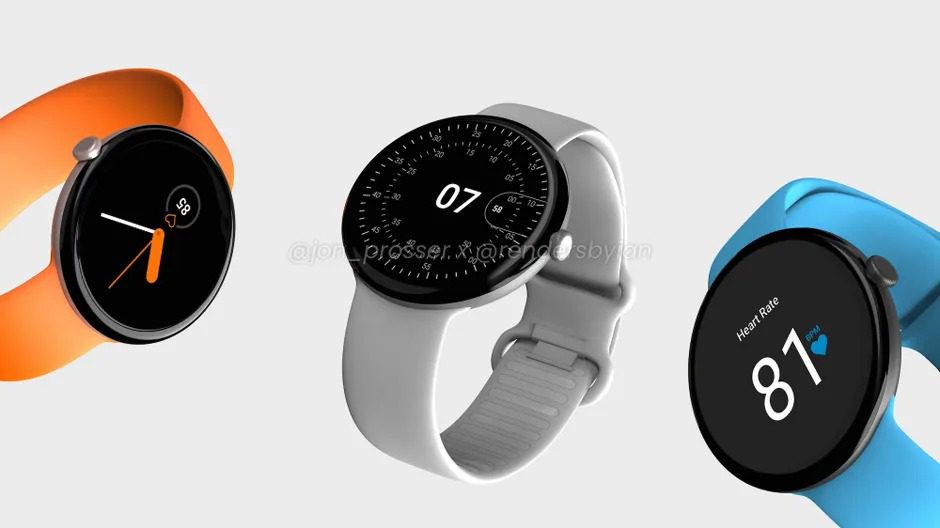 The Pixel Watch has been doing the rounds of the internet for a year now. But according to Prosser, we might have to wait for a little more now. The smartwatch will be coming out in October alongside the Pixel 7 and Pixel 7 Pro.

Prosser says that the Pixel 6a launch has been pushed to July 28th for most markets. That seems quite possible, considering Pixel 5a was delayed for a long time last year, and despite the delays, it saw a limited release. There is no word if Pixel 6a is coming to India or not, and if it is, then when will it be available in India.

The Pixel 6a is codenamed Bluejay and will be coming in White, Black and Green shades. The smartphone is rumoured to have a 6.2-inch OLED display, and the Tensor chipset will power it. Furthermore, the Pixel 6a is also expected to come with a dual-camera setup comprising a 12.2MP Sony IMX363 sensor and a 12MP ultrawide camera.